As regional heads meet, their governments should commit to protecting human rights online. 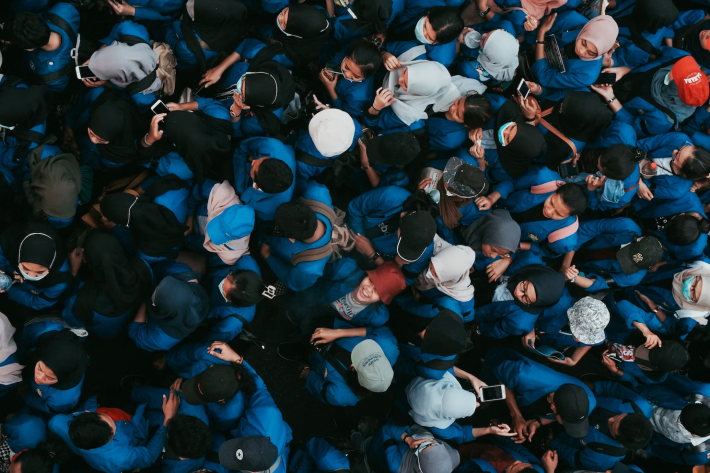 This article was first published on Just Security.

Southeast Asia’s heads will soon gather in Cambodia for a summit of the Association of Southeast Asian Nations (ASEAN), alongside other world leaders like US President Joseph Biden. This summit comes at a critical time: Freedom House’s new Freedom on the Net 2022 report, which covered eight of ten ASEAN member states, found that the region’s governments curtailed online expression and privacy over the last year. These restrictions contributed to the 12th consecutive year of decline in global internet freedom. Leaders attending the summit, which begins November 8, should take the opportunity to safeguard human rights online for people in southeast Asia.

Absent from the summit will be Myanmar’s junta, which has carried out a staggering campaign of online and offline repression since seizing power in February 2021. The association withheld their invitation over a lack of progress in the five-point peace plan that ASEAN and the junta committed to last April.

This move is necessary and welcome but insufficient on its own, considering the junta’s abuses. The regime has imposed stringent restrictions on internet access, imprisoned scores of people for their online activities, and consolidated control of service providers under the military and military-linked companies. The military has also repressed online activism, specifically targeting support for the National Unity Government (NUG), a resistance movement comprised of prodemocracy leaders that serves as a civilian alternative to the junta.

The summit presents an opportunity for ASEAN leaders to engage on more meaningful action to support the people of Myanmar. They should support a global arms embargo and targeted sanctions against the junta and companies linked to it. Any sanctions should exempt companies that provide internet services, digital platforms, or circumvention technology, which serve as critical tools for people in Myanmar to raise their voices against the junta. Leaders should also engage with the NUG, as Malaysia’s foreign minister did at the sidelines of an ASEAN meeting in May, to support the peaceful transition to elected civilian rule in Myanmar while resisting the junta’s sham elections. Without such action, the junta will continue its brutal agenda with that much more impunity.

The leaders of ASEAN nations can certainly do more at home. In all eight member states covered in Freedom on the Net 2022, officials arrested people for discussing political, social, or religious topics online. Some faced harsh prison sentences. Last December, Vietnamese authorities sentenced journalist Phạm Thị Đoan Trang to nine years’ imprisonment in retaliation for her online criticism of the government. Trang joins a growing cohort of bloggers serving long sentences in Vietnam, including Radio Free Asia contributor Nguyễn Văn Hoá, who has been imprisoned since 2017 for drawing attention to an environmental disaster.

ASEAN leaders should use the summit as a backdrop for the unconditional release of people imprisoned for their online expression, including Trang and Hoá. Indonesian president Joko Widodo offers an example: He granted amnesty last October to Saiful Mahdi, a university lecturer who faced a monthslong prison sentence after being convicted of defamation for criticizing his school’s hiring processes on WhatsApp. Global decisionmakers attending the summit should engage ASEAN member states to advocate for such releases.

Southeast Asian governments have also tightened their control of online content. Over the summer, Indonesian authorities briefly blocked Yahoo, PayPal, and other platforms that failed to register under a new legal regime for electronic services. Under this system, companies must remove content that the Indonesian government deems problematic. Meanwhile, Cambodia’s government, the current ASEAN chair, has sought to consolidate control over the country’s connection to the international internet. If successful, this effort will sharpen the government’s capacity to censor dissent and monitor internet users.

These actions are motivated in part by the harms of the digital age, like harassment and disinformation. But people’s rights are undermined when their governments decide what can and cannot be said online. Laws like Indonesia’s can be exploited to censor people sharing a wide variety of views, from criticism of the authorities to expressions of personal identity. They also raise compliance costs for businesses, potentially incentivizing the private sector to move operations elsewhere or limit access to their products, leaving people with fewer options for online services.

Instead, authorities should pursue narrow regulation that mandates social media platforms put transparency measures in place across their products and give users greater choice in how content is curated. By doing so, governments can empower people to shape their online experiences. Greater transparency will also bolster informed policymaking. In the meantime, ASEAN leaders should reform or repeal repressive internet regulations, while others at the summit should urge members states to adopt rights-respecting laws for the digital age.

As ASEAN gathers, Southeast Asia’s leaders and their global partners should commit to safeguarding human rights online. These steps will cultivate a freer internet for people across the region.