Hearings are set to begin in a case that hangs on sprawling conspiracy theories. 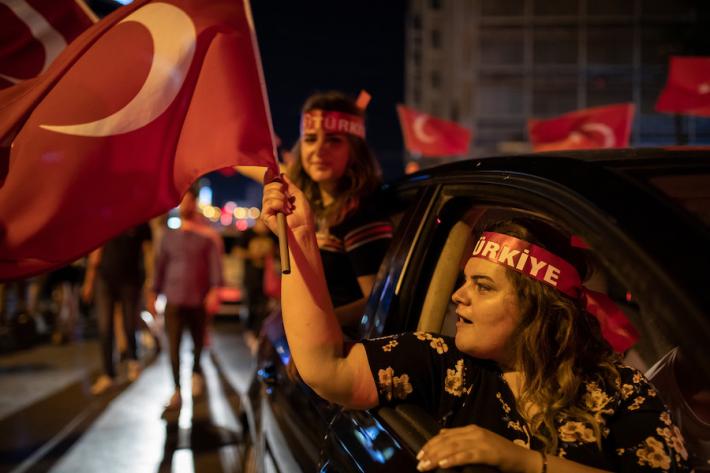 People celebrate the victory of candidate Ekrem Imamoglu after the rerun of the mayoral election on June 23, 2019 in Istanbul, Turkey. Image credit: Erhan Demirtas/NurPhoto via Getty Images

Hearings are set to begin in a case that hangs on sprawling conspiracy theories.

All eyes are on the June 23 rerun of the Istanbul mayoral election, in which an opposition challenger is trying to win for a second time after his first victory was nullified under government pressure. But the day after the election is equally important for democracy in Turkey. June 24 will mark the first hearing in the so-called Gezi trial, the case of 16 activists who have been accused without evidence of directing nationwide protests in the summer of 2013 with the goal of overthrowing the government of then prime minister Recep Tayyip Erdoğan.

Two of the activists are in pretrial detention: Osman Kavala, the country’s most famous civic philanthropist, and Yiğit Aksakoğlu, a think tanker and activist who was working for an international foundation focused on early childhood development when he was arrested. Six of the other 14 defendants are living abroad and will be tried in absentia.

The purpose of the trial is to rewrite history. The Gezi Park protests began in late May 2013, when a small group of environmental activists tried to stop the redevelopment of a park in the center of Istanbul’s iconic Taksim Square. A brutal and clumsy police attempt to disperse them prompted a national backlash. Tens of thousands, then hundreds of thousands, then millions of Turkish citizens joined demonstrations all over the country to voice their dissatisfaction with the country’s direction. The movement lasted through late June of that year. Five protesters and one police officer died in the resulting confrontations.

Six years later, the prosecution has decided that the spontaneous and organic protests were an international conspiracy to overthrow the constitutional order. There is no evidence whatsoever for this version of events. The 657-page indictment, much of which consists of raw transcripts of wiretapped conversations from after the protests, offers no proof of coordination, financing, or responsibility on the part of the 16 defendants. Instead, the prosecution relies on grand insinuations and inferred links to the Arab Spring (which the Turkish government actually supported), the Occupy Wall Street protests in the United States, and the “color revolutions” in the former Soviet Union. The Hungarian-born US philanthropist George Soros, typically a marginal figure in Turkish political life, is featured prominently, indicating that Turkey’s authorities are adopting the same antiliberal conspiracy theories circulating around the world. On this flimsy basis, the prosecution is seeking aggravated life imprisonment for the accused. 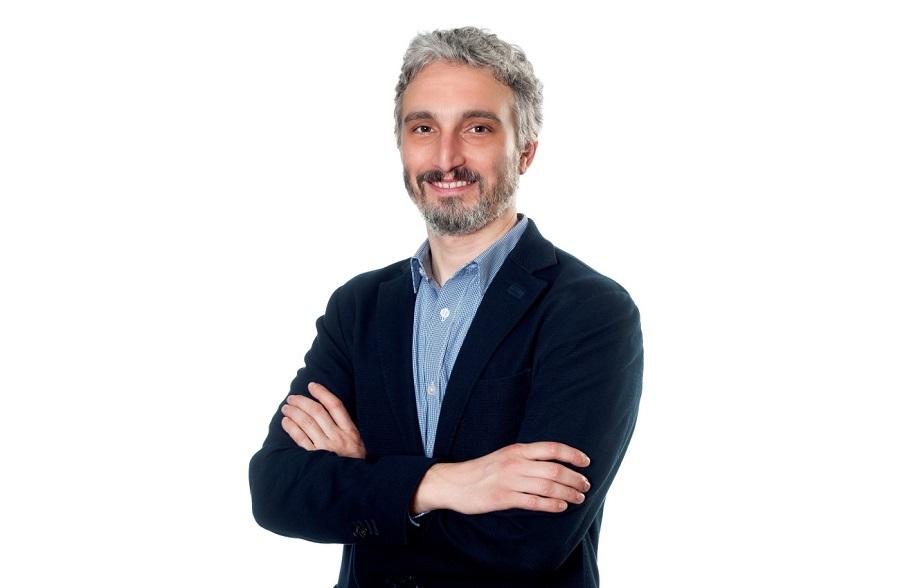 The trial has already had an impact. Osman Kavala has been in jail since November 2017, and Yiğit Aksakoğlu since November 2018. They are being kept from their families and their work. Some of those facing prosecution were out of the country when the charges were brought, and they will remain abroad, perhaps indefinitely. The local branch of Soros’s Open Society Foundations saw the writing on the wall and closed before the indictment was issued. And of course, the other activists who are preparing a defense and standing trial have less time for their regular work.

At some earlier stage in Turkey’s descent into authoritarian rule, one might have described this trial as a test of judicial independence and of the government’s commitment to the freedoms of assembly, association, and expression. But such exams have already been held, and the failing grades were handed down long ago. The point of the coming show trial is quite simply to intimidate Turkish citizens and deter them from exercising their rights.

It won’t work. In an interview on the independent platform Medyascope yesterday, two of the accused, Tayfun Kahraman and Can Atalay, burst into laughter when asked how they would describe the indictment. Turkey’s civil society has evolved and survived over decades of aggressive state repression, and it will not be scared off by another spurious prosecution. This case is a reminder of the threats that Turkey’s democracy activists must live with, but also of their incredible resilience. Anyone who hopes for a better future in Turkey should show their solidarity with the individuals now facing trial.