In a time of seemingly unlimited access to information and new methods of content delivery, more and more areas of the world are becoming virtually inaccessible to journalists. 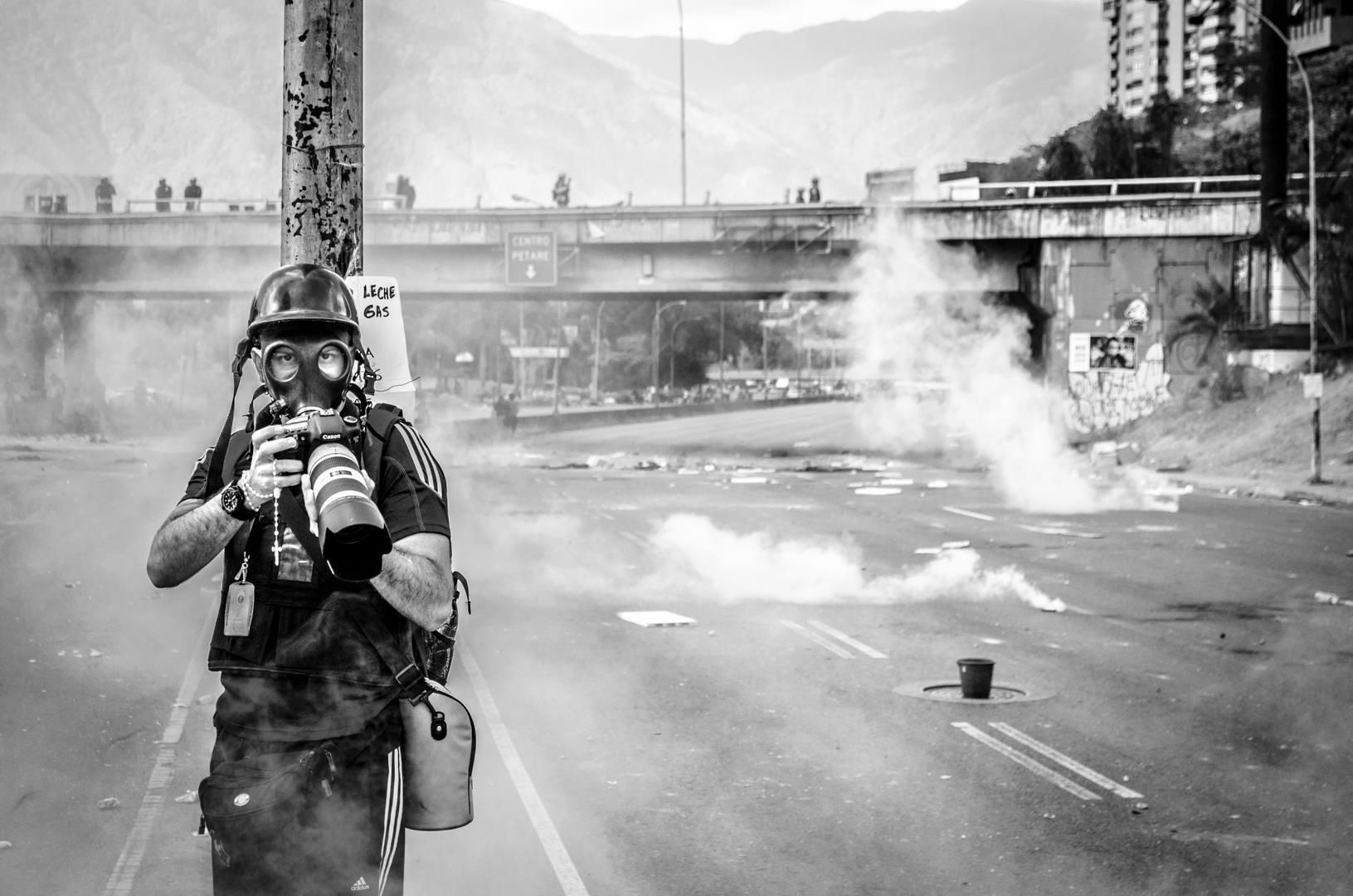 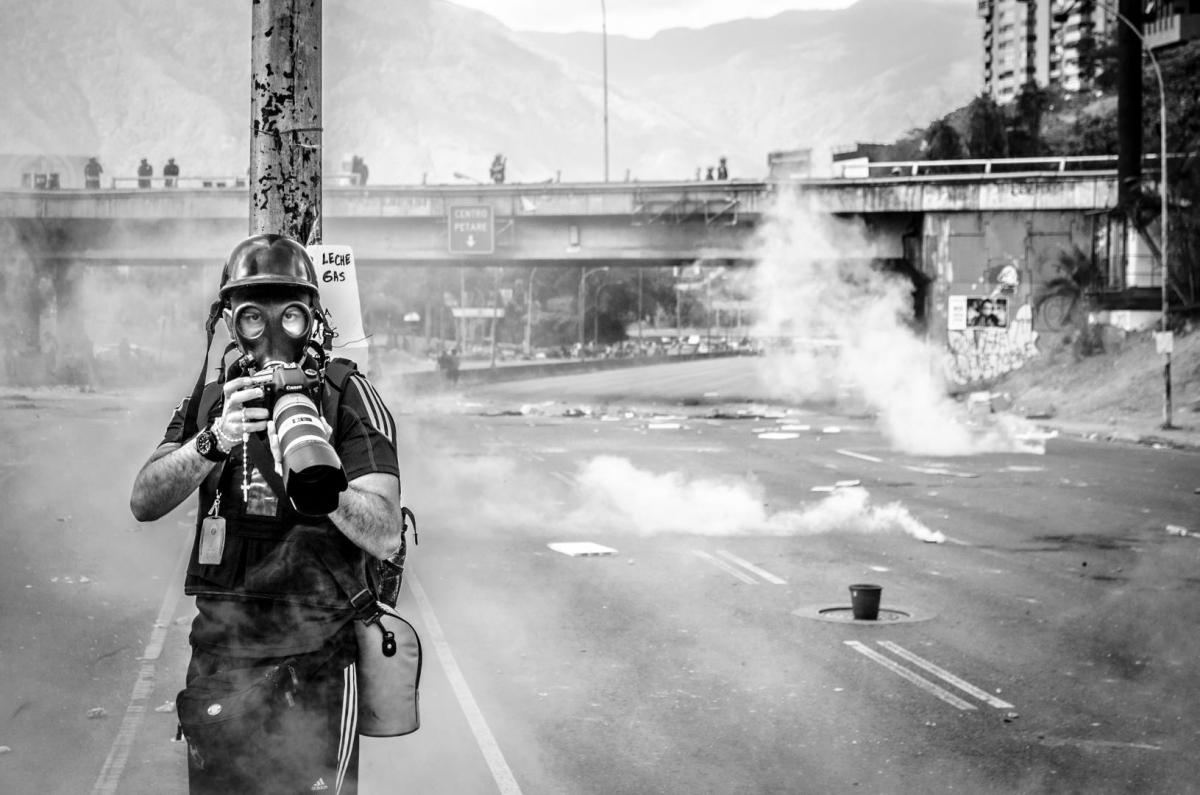 Until recently, the growing sophistication of information technology, combined with greater civil liberties, appeared to promise a new and better global political environment. A well-informed, internet-savvy, and increasingly democratic world would, many predicted, make censorship and other traditional restrictions on the media all but impossible.

Unfortunately, the new era has yet to materialize. In fact, in a time of seemingly unlimited access to information and new methods of content delivery, more and more areas of the world are becoming virtually inaccessible to journalists.

According to Freedom House’s Freedom of the Press 2015 report, only one in seven people live in countries where coverage of political news is robust, journalists are not in physical danger, state intrusion is minimal, and the media are not subject to onerous legal or economic pressures. The report found that global press freedom declined in 2014 to its lowest point in more than 10 years.

The horrifying images of Islamic State terrorists slaughtering foreign reporters are unsettling reminders that the firsthand reporting is no longer safe in many parts of the world. Each month, the no-go areas seem to expand a bit more from centers of conflict in places like Syria, the Sahel, the Horn of Africa, or Pakistan. Meanwhile, extremists’ ability to control their message is enhanced by the inability of journalists to report on actual conditions in these regions.

Islamist militants and insurgents are not the only forces with a reputation for murdering journalists. In Mexico and parts of Central America, local reporters have been killed for their coverage of organized crime. In some parts of Mexico, drug gangs have gained effective control of the media narrative by killing a few uncooperative journalists and intimidating the rest.

Other regions are deliberately barred to most reporters by repressive governments and their proxies. During Russia’s takeover of Crimea, the Kremlin largely limited direct press coverage to state-controlled Russian outlets, which broadcast hour after hour of propaganda depicting Ukrainians as fascists bent on murdering Russians. Independent journalists have been harassed, intimidated, and in many cases forced to flee the peninsula. Reporters have similarly faced abductions, detentions, and lethal violence in war-torn eastern Ukraine.

China has greatly restricted access to Uighur areas, leaving the world with little reliable information on the social unrest provoked by state persecution of Uighur religion and culture. Chinese news consumers have even less access to reporting on their own country, meaning there is no alternative to the official line that ungrateful Uighur “splittists” are waging a nihilistic war against the benevolent state.

To be sure, modern communications technology has severely weakened the ability of states and others to prevent news of ethnic cleansing and mass murder from reaching outside audiences. Citizen journalists have managed to tell the world about the crimes of both dictators and terrorists. We are not likely to experience again something akin to the Cambodian genocide, in which some 1.7 million people were murdered in relative obscurity, with the scale of the crime coming to light only after the fact. But blurred images on a cell-phone video, often of uncertain provenance, are no substitute for unfettered reporting by professionals.

There are some efforts to adapt to the increased level of danger. The death toll in Syria—where 17 journalists were killed in 2014—underscored the fact that local reporters, who make up the vast majority of the casualties, and international freelancers do not have the extensive security safeguards afforded to full-time staff at major news organizations. To help address the problem, leading outlets and advocacy groups have established global safety principles and practices.

Nevertheless, we should recognize that the lack of access to conflict coverage could become the new normal. This would represent a blow not just to transparency and justice for victims of atrocities, but also to the informed, public decision-making that lies at the core of any free society. Responding to the challenge requires a collective understanding that impunity for crimes against journalists must not be tolerated, and that no government has the right to suppress information on conflicts that ultimately affect us all.

Photo Credit: The photo above is the Winner of the 2015 Images of Repression and Freedom Photo Contest. Entitled, "A 'Click' of Freedom," the photograph depicts a photographer stuck on a highway during a demonstration against Venezuelan government. Horacio Siciliano. April 2014, Caracas, Venezuela