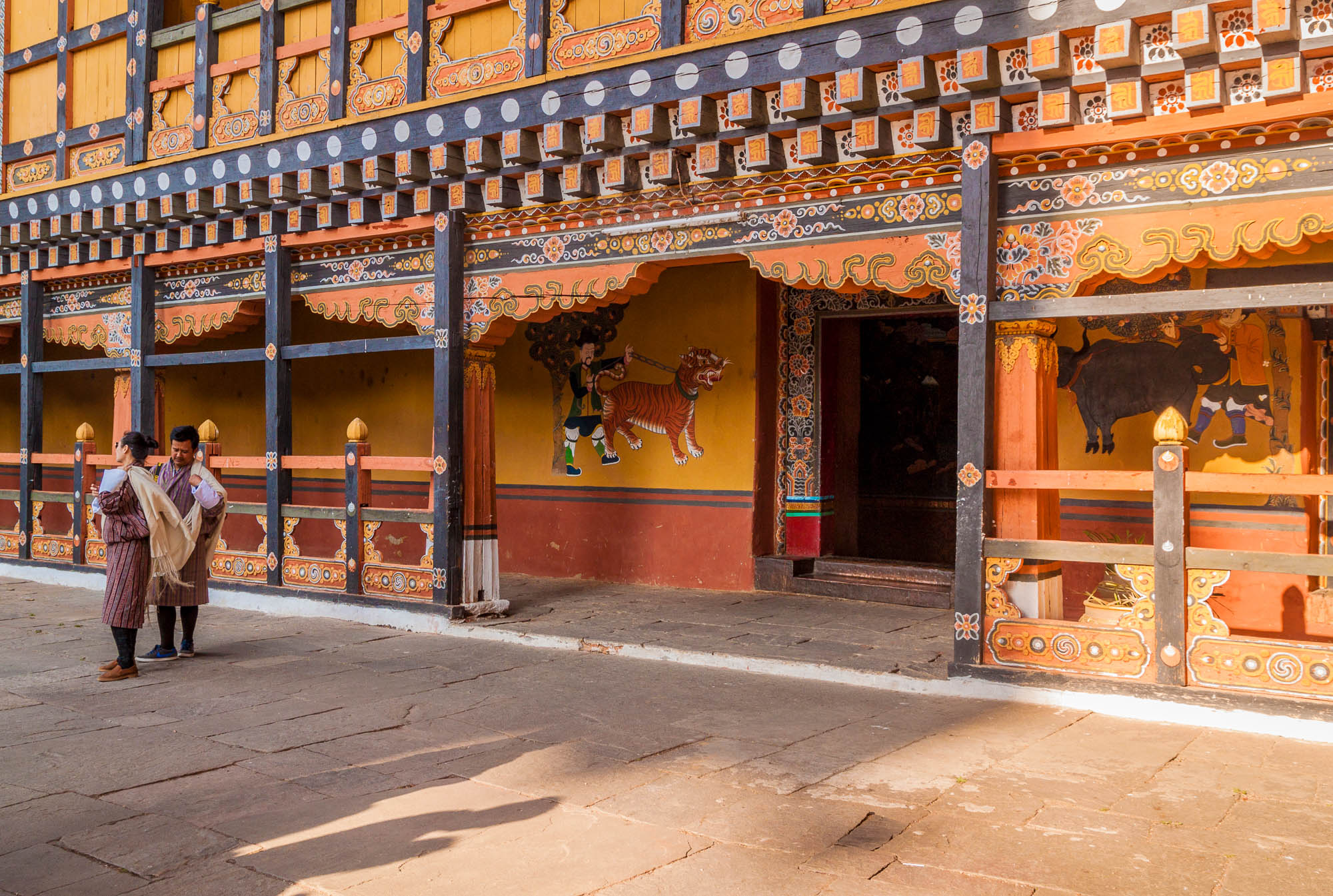 Bhutan is a constitutional monarchy that has made significant strides toward becoming a consolidated democracy over the past decade. It has held credible elections and undergone transfers of power to opposition parties. Ongoing problems include discrimination against Nepali-speaking and non-Buddhist minorities, media self-censorship, and, increasingly, the use of libel and defamation cases to silence journalists.