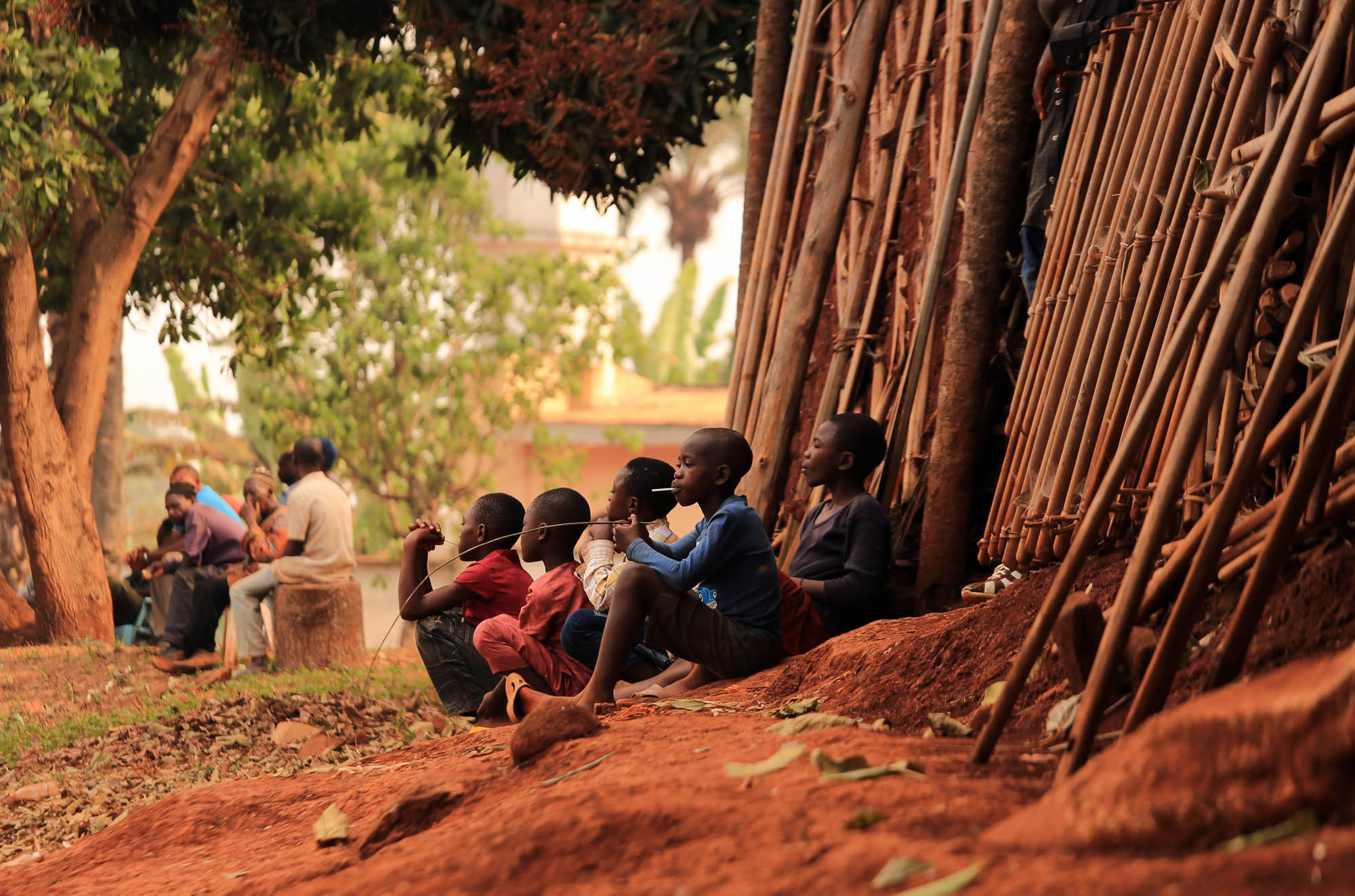 President Paul Biya has ruled Cameroon since 1982. His Cameroon People’s Democratic Movement (CPDM) has maintained power by rigging elections, using state resources for political patronage, and limiting the activities of opposition parties. Security forces use violence to disperse antigovernment protests. The Boko Haram insurgent group continues to attack civilians in northern Cameroon, and security forces responding to the insurgency have been accused of committing human rights violations against civilians. The conflict between security forces and separatists in the Anglophone Northwest and Southwest Regions has intensified, resulting in widespread civilian deaths and displacements.

Cameroon is rated Not Free in Freedom in the World 2022, Freedom House's annual study of political rights and civil liberties worldwide.