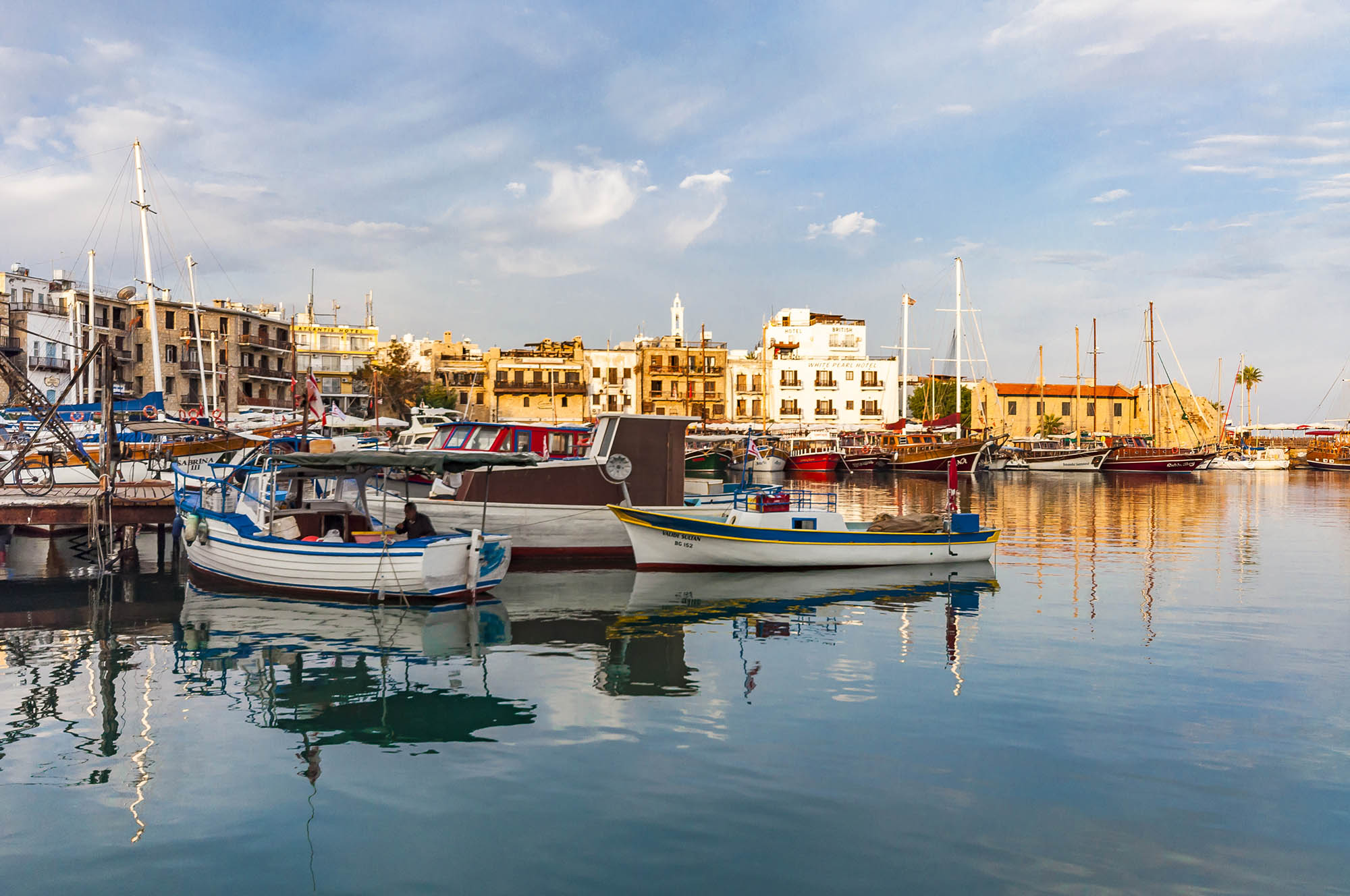 The Republic of Cyprus is a democracy that has de jure sovereignty over the entire island. In practice, however, the government controls only the southern, largely Greek-speaking part of the island, as the northern area is ruled by the self-declared Turkish Republic of Northern Cyprus (TRNC), recognized only by Turkey. Political rights and civil liberties are generally respected in the Republic of Cyprus. Ongoing concerns include corruption, societal discrimination against minority groups, and weaknesses in the asylum system.

Cyprus is rated Free in Freedom in the World, Freedom House's annual study of political rights and civil liberties worldwide.