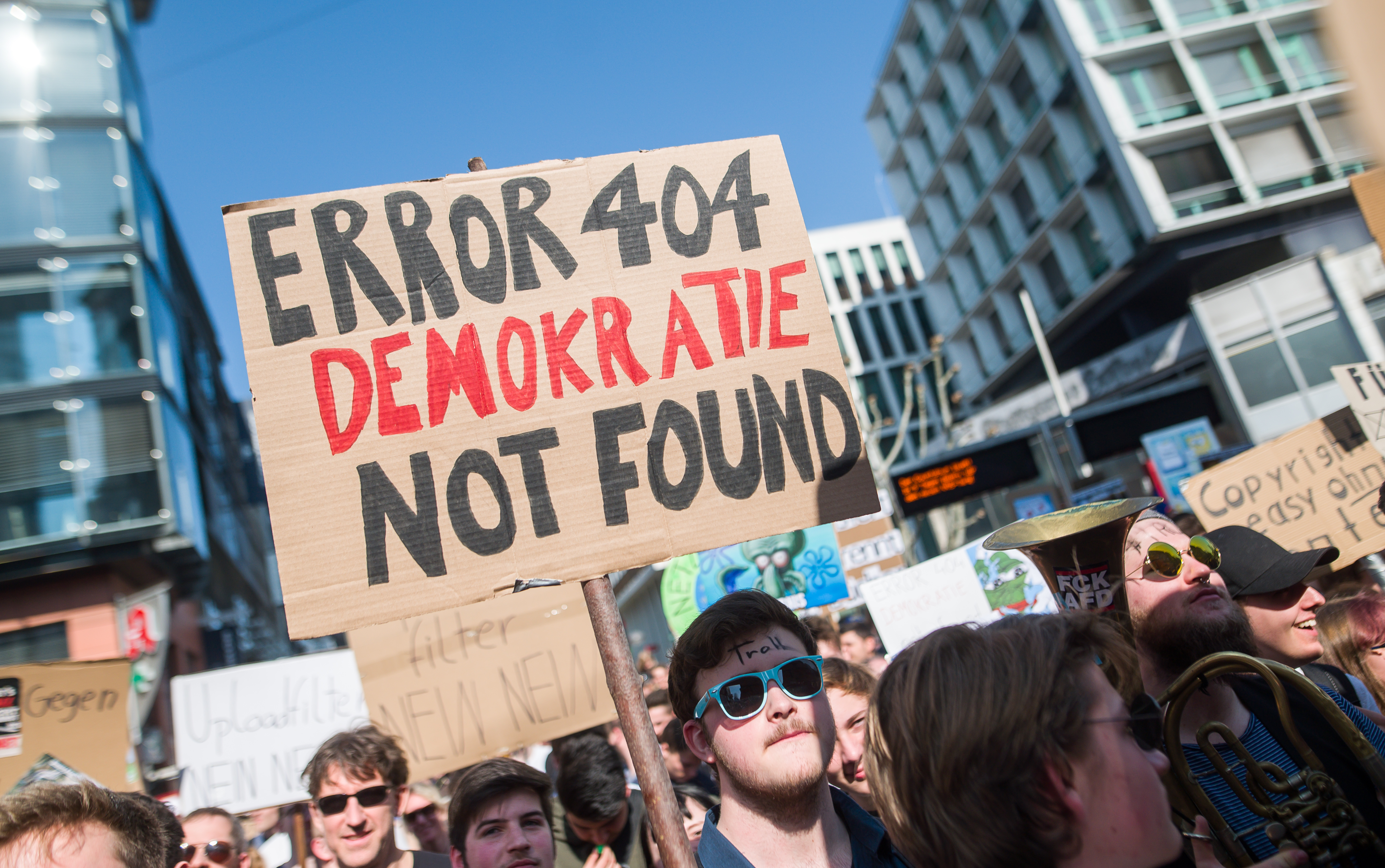 Germany is a representative democracy with a vibrant political culture and civil society. Political rights and civil liberties are largely assured in law and practice. The political system is influenced by the country’s totalitarian past, with constitutional safeguards designed to prevent authoritarian rule. Although Germany has generally been stable since the mid-20th century, political tensions have grown in recent years following an influx of asylum seekers into the country, and the growing popularity of right-wing populist movements.

Germany is rated Free in Freedom in the World 2022, Freedom House's annual study of political rights and civil liberties worldwide.

Germany is rated Free in Freedom on the Net, Freedom House's comprehensive study of internet freedom around the globe.

Germany Prepares for a Post-Merkel Future