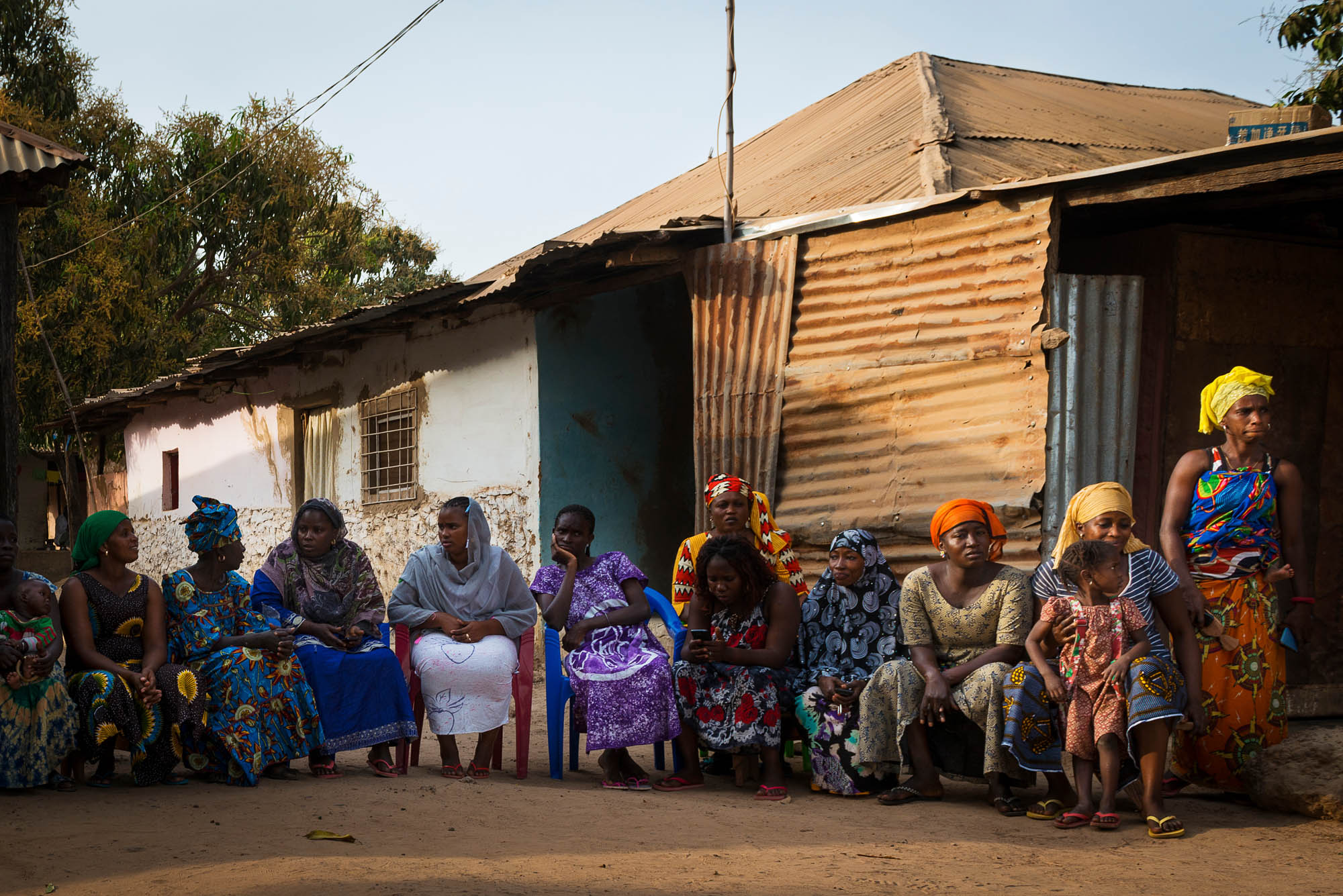 Guinea-Bissau’s 2014 elections moved the country back toward democratic governance after a 2012 military coup. Since then, however, the political system has been paralyzed by divisions between the president and the parliament, and within the ruling party. A consensus transitional government was formed in 2018, but elections due that year were postponed to 2019. Restrictions on the media and freedom of association have eased somewhat, though police continued to disrupt some demonstrations. Corruption is a major problem that has been exacerbated by organized criminal activity, including drug trafficking.