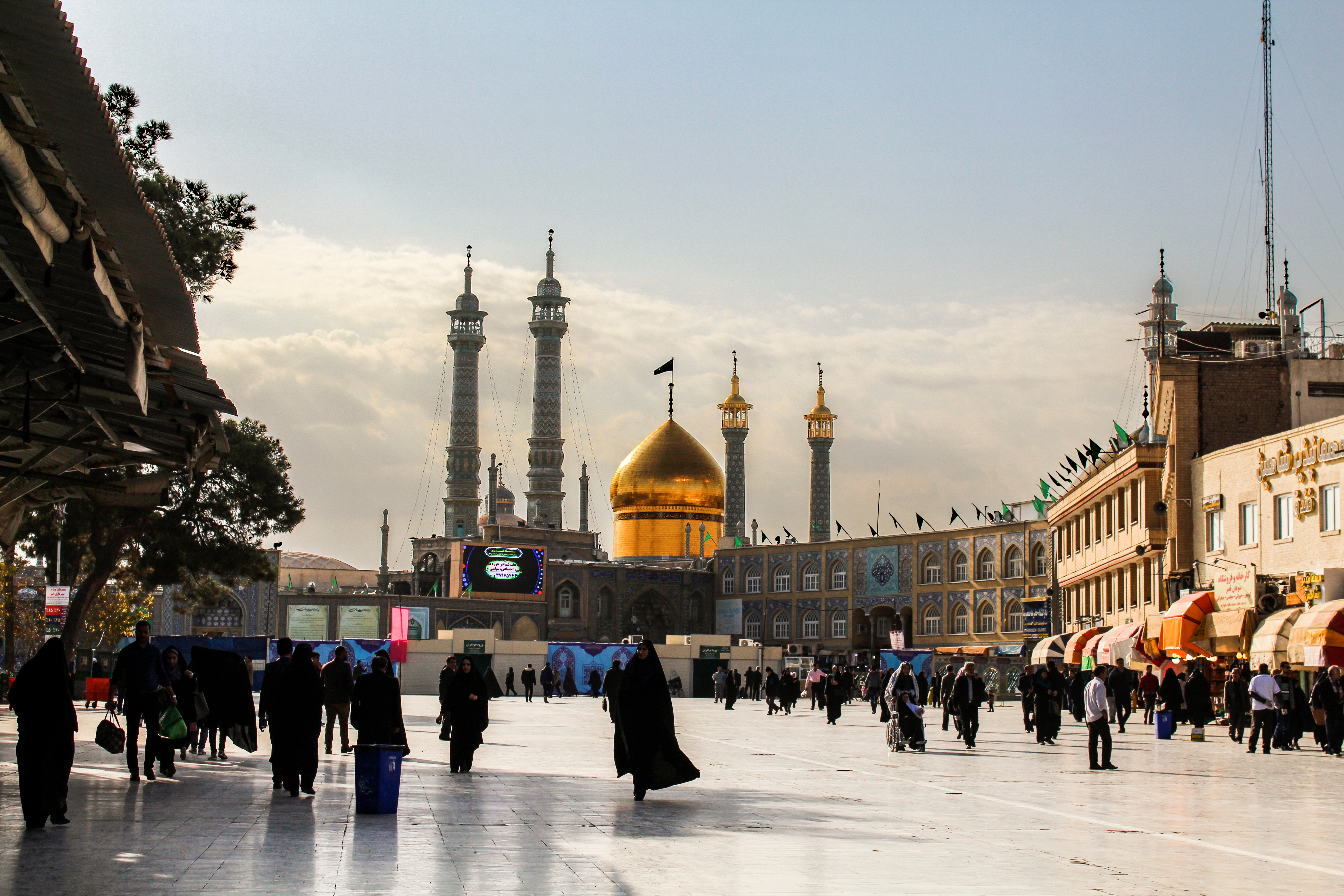 The Islamic Republic of Iran holds elections regularly, but they fall short of democratic standards due in part to the influence of the hard-line Guardian Council, an unelected body that disqualifies all candidates it deems insufficiently loyal to the clerical establishment. Ultimate power rests in the hands of the country’s supreme leader, Ayatollah Ali Khamenei, and the unelected institutions under his control. These institutions, including the security forces and the judiciary, play a major role in the suppression of dissent and other restrictions on civil liberties.

Iran is rated Not Free in Freedom in the World 2022, Freedom House's annual study of political rights and civil liberties worldwide.

Freedom in the World's Countries in the Spotlight features countries that experienced important developments in 2019 that affected their democratic trajectory, and deserve special scrutiny in 2020. In Iran, security forces killed hundreds of people and arrested thousands in a bid to stamp out antigovernment protests, and authorities set a worrying new precedent with a near-complete internet shutdown that suppressed media coverage and ordinary communications during the crisis. View the full report to learn about the other Countries in the Spotlight.

Iran is rated Not Free in Freedom on the Net, Freedom House's comprehensive study of internet freedom around the globe.

Americans Willing to Stand Up for Human Rights and Freedom of Others: Most Believe U.S. Should Support Ukraine and Activists in Iran

What Will It Take for the UN to Stand With the People of Iran?

Statement in support of the Iranian protesters

“Loudly and Clearly”: How the Ongoing Protests in Iran Are a Part of a Historic Women’s Rights Movement and Quest for Freedom