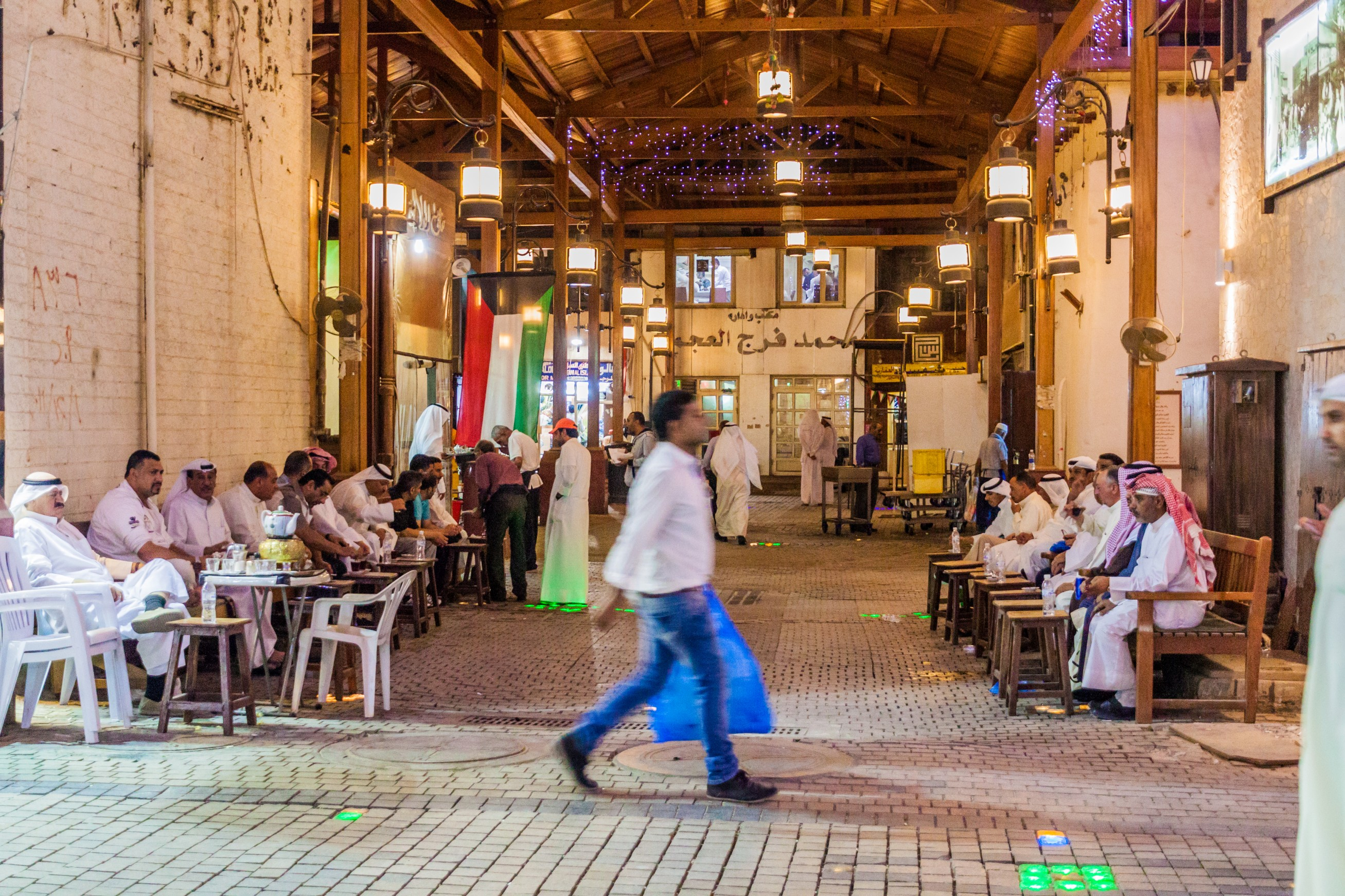 Kuwait is a constitutional emirate ruled by the Sabah family. While the monarchy holds executive power and dominates most state institutions, the elected parliament plays an influential role, often challenging the government. State authorities impose some constraints on civil liberties, including speech and assembly, and the country’s large population of noncitizen workers faces particular disadvantages.