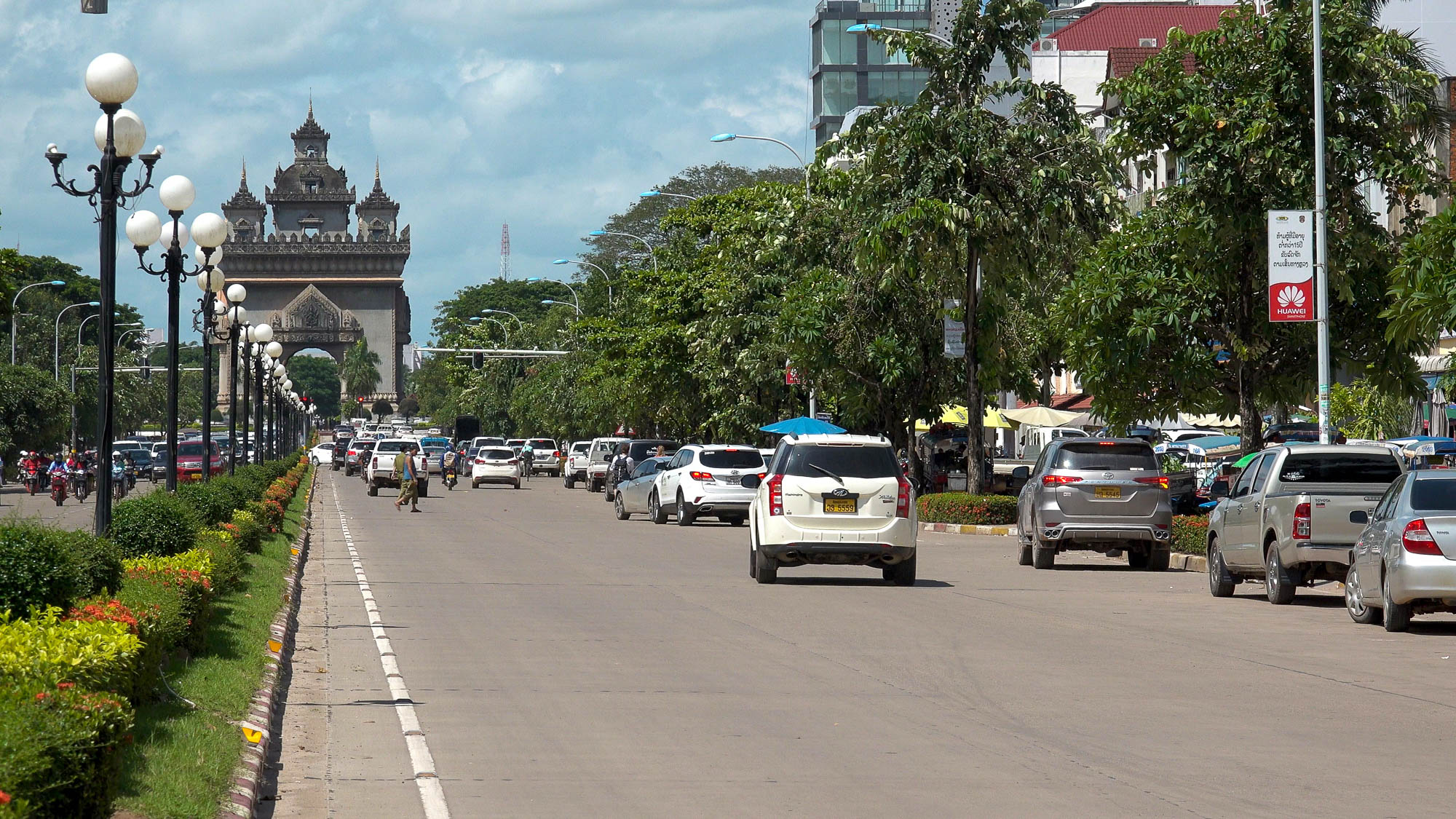 Laos is a one-party state in which the ruling Lao People’s Revolutionary Party (LPRP) dominates all aspects of politics and harshly restricts civil liberties. There is no organized opposition or independent civil society. News coverage of the country is limited by the remoteness of some areas, repression of domestic media, and the regime’s opaque nature. Economic development has led to a rising tide of disputes over land and environmental issues and growing debt to China. In recent years, a wide-ranging anticorruption campaign has had some positive impact, though official corruption persists.

Laos is rated Not Free in Freedom in the World 2022, Freedom House's annual study of political rights and civil liberties worldwide.