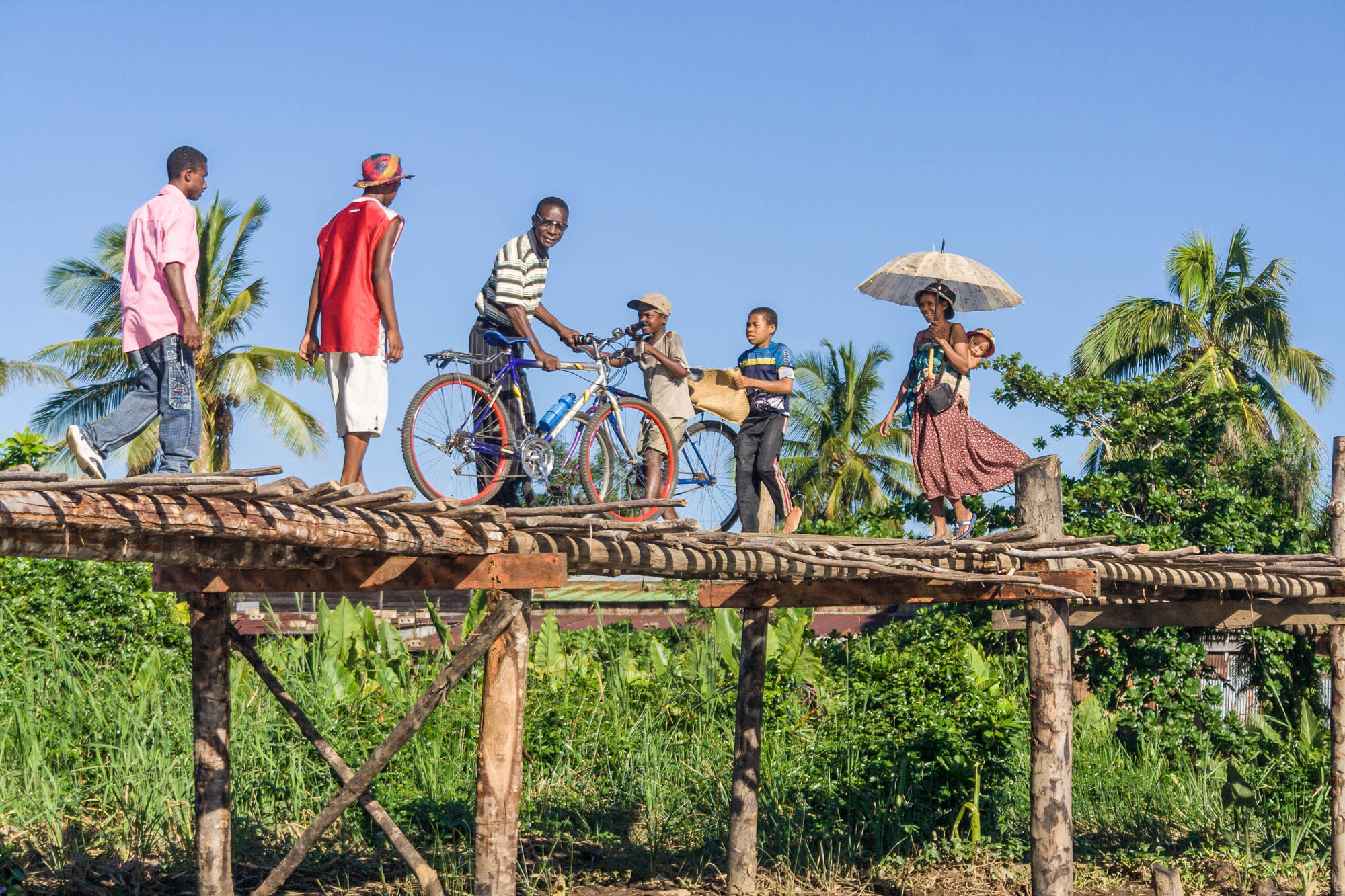 Though politics have been unstable since the return to electoral politics in 2013, the 2018 election of Andry Rajoelina has brought some stability. However, government corruption and a lack of accountability persist. Defamation and other laws restrict press freedom. Authorities deny permits for demonstrations and disperse some that take place. The government has struggled to manage lawlessness and poverty, particularly in the south.