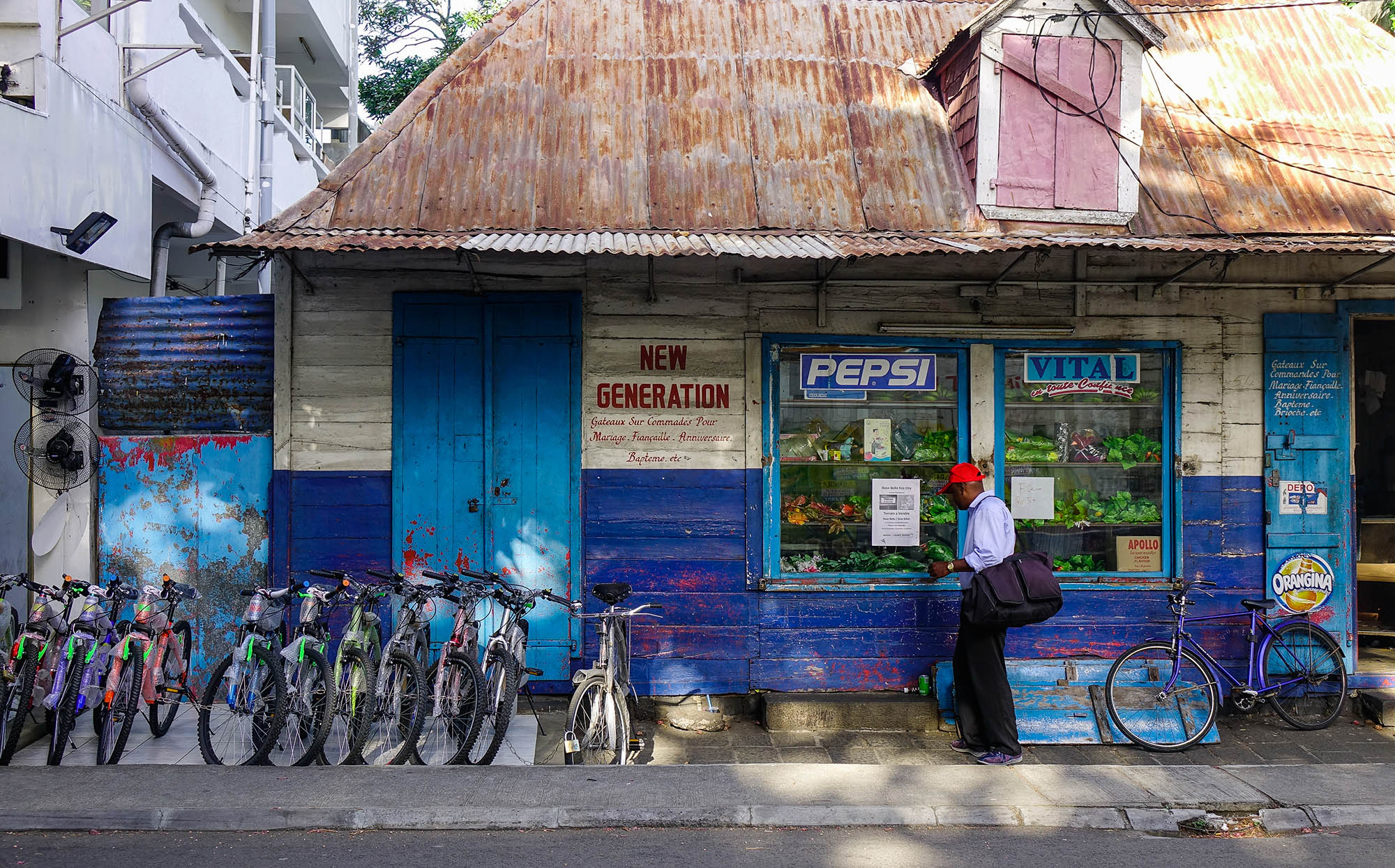 Mauritius is home to an open, multiparty system that has allowed for the regular handover of power between parties through free and fair elections. Civil liberties have historically been upheld but have increasingly been called into question. The political leadership remains dominated by a few families and ethnic divisions are increasingly prominent in politics. Corruption is a problem, journalists report increasing limitations and occasional harassment, integration of women into the political system has been slow, and LGBT+ people face threats and discrimination.

Mauritius is rated Free in Freedom in the World 2022, Freedom House's annual study of political rights and civil liberties worldwide.