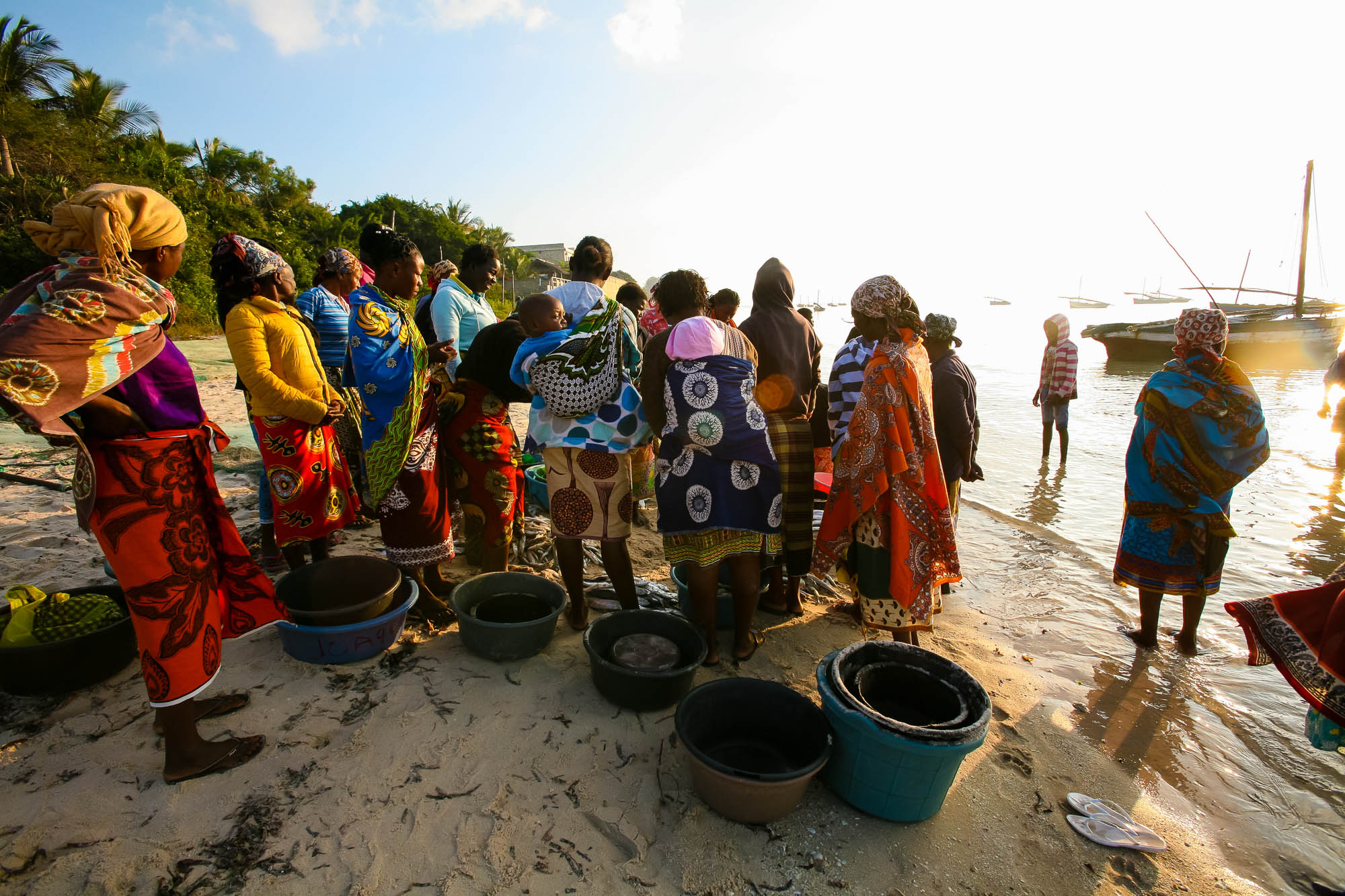 The ruling party’s unbroken incumbency before and since the first multiparty elections in 1994 has allowed it to establish significant control over state institutions. The opposition has disputed the results of recent elections, and its armed wing fought a low-level conflict against government forces that persisted until a truce was signed in 2016. Hundreds of thousands of people have since been internally displaced due to an ongoing Islamist insurgency. Mozambique also struggles with corruption, and journalists who report on it and other sensitive issues risk violent attacks.

Report Reveals Attacks against Freedom of Association in Many African Countries