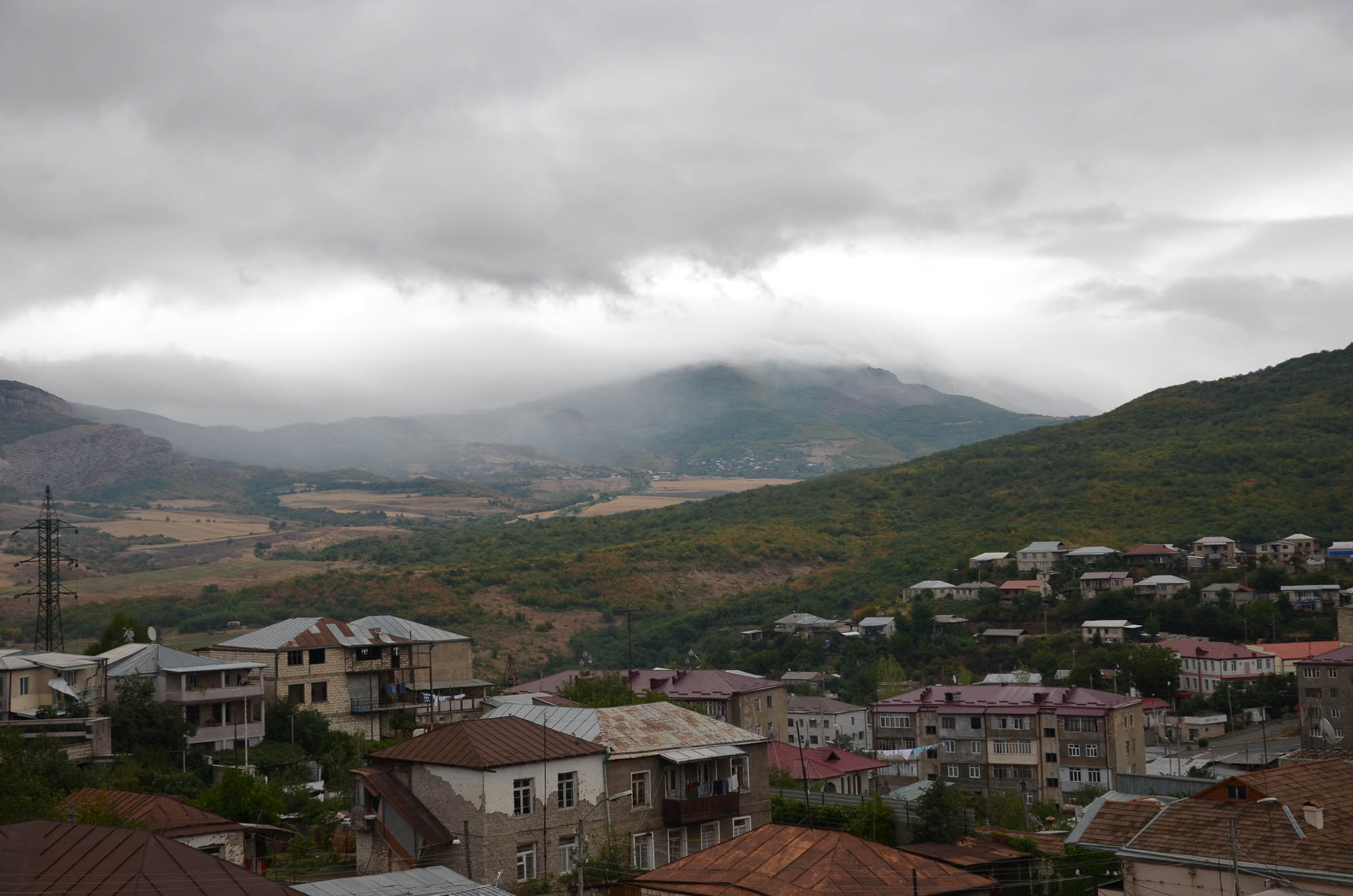 The Republic of Nagorno-Karabakh, which also calls itself the Republic of Artsakh, has enjoyed de facto independence from Azerbaijan since a 1994 cease-fire agreement that ended roughly two years of open warfare, though its independence is not recognized by any UN member states. The territory’s population is mostly ethnic Armenians, and given its geographic and diplomatic isolation, it has been dependent on close political and economic ties with Armenia. However, a third of Nagorno-Karabakh and some adjacent land came under Azerbaijani control in 2020 under a cease-fire agreement that ended a weeks-long conflict that year.