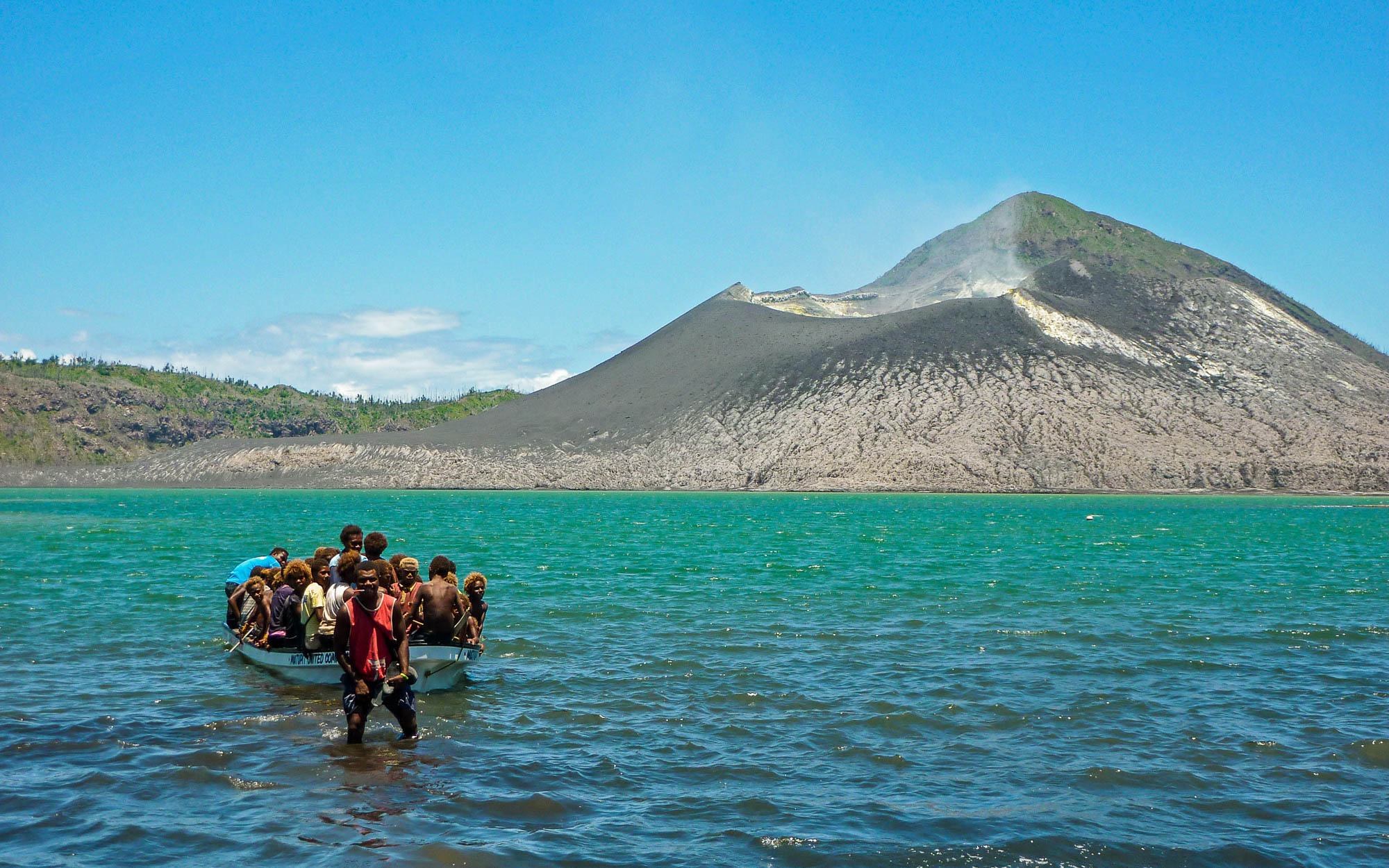 Papua New Guinea (PNG) is a democracy in which elections are held regularly, but the polls have often been marred by irregularities and violence. Party allegiances are unstable, and only two governments have survived for a full term since independence in 1975. Since the turn of the century, a boom in mineral resources extraction has helped successive incumbent governments to consolidate control. The judiciary retains significant independence, and the media are mostly free to criticize the government. Corruption remains a serious problem.