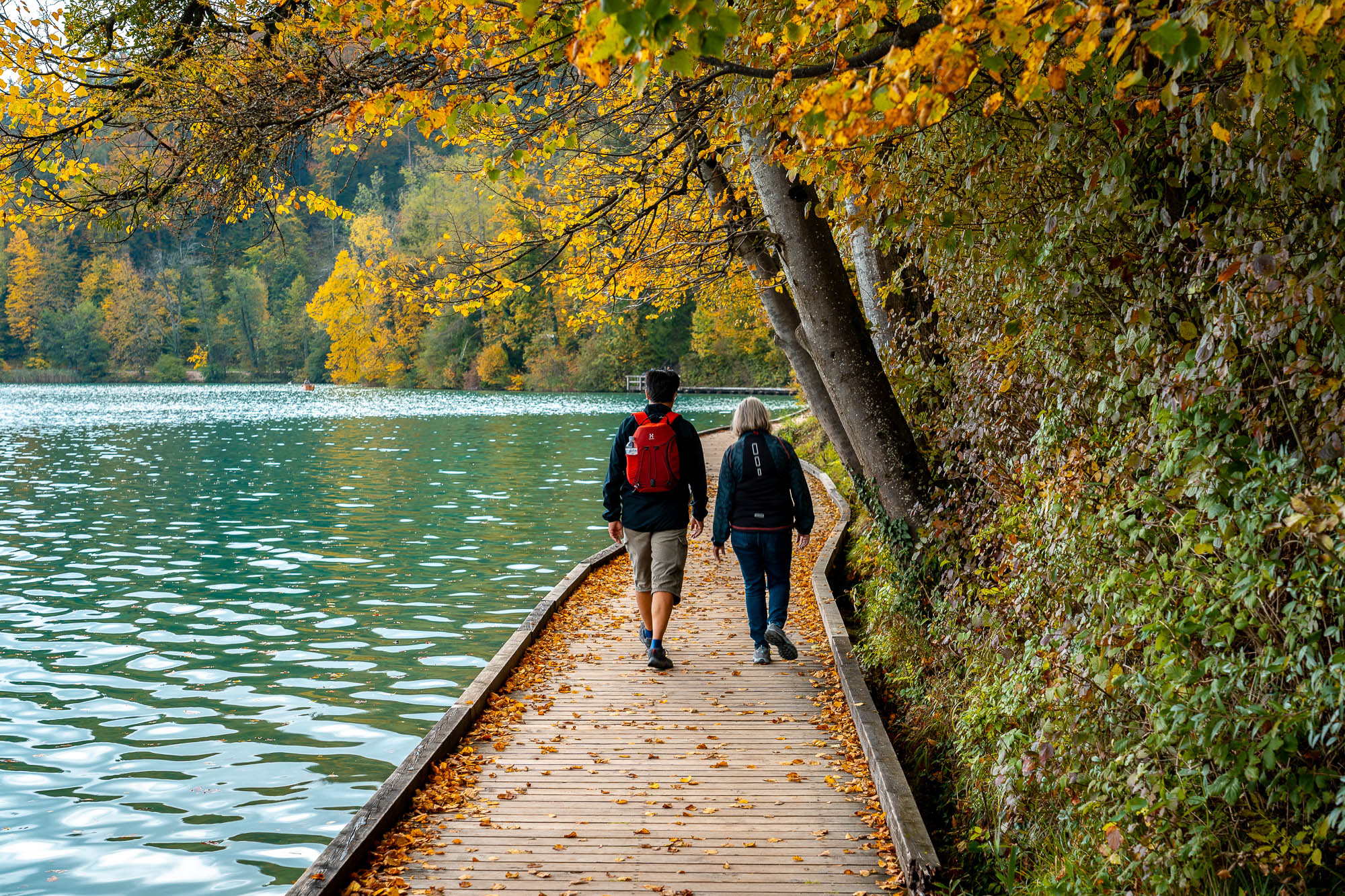 Slovenia is a parliamentary republic with a freely elected government. While political rights and civil liberties are generally respected, the current right-wing government has continued attempts to undermine the rule of law and democratic institutions, including the media and judiciary; this prompted pushback from civil society. Corruption remains an issue, though media are proactive in exposing it. The judiciary has established a record of independent rulings.

Slovenia is rated Free in Freedom in the World 2022, Freedom House's annual study of political rights and civil liberties worldwide.

Categorized as a Consolidated Democracy, Slovenia receives a Democracy Percentage of 79 out of 100 in the Nations in Transit 2022 report.