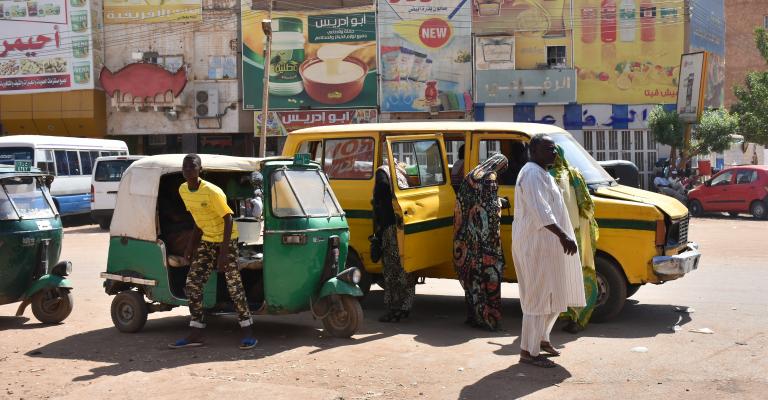 Sudan’s political system is dominated by an authoritarian president, Omar al-Bashir, and his National Congress Party (NCP), which rely on a combination of repression and inducements to remain in power. The regime violently represses—including through attacks on civilians—groups representing regions, religions, and ethnicities that do not share its narrow nationalist vision. Civil society encounters severe restrictions, religious rights are not respected, and the media is closely monitored.

Despite publicly pursuing negotiations with opposition and rebel groups, Sudan’s government continued to attack civilians in conflict areas and repress all forms of dissent throughout 2016. On the political front, there were tentative signs of progress in October, when President al-Bashir declared the end of a year-long National Dialogue with a small number of opposition parties and the transition to a government of national unity within 90 days. The United States “noted” the development but urged Sudan to consider it as only an initial step toward a more inclusive political agreement. A larger coalition of opposition entities—including political parties, armed groups, and civil society representatives—rejected the process and demanded a genuinely inclusive dialogue with the government, to be staged abroad and mediated by the AU.

In Darfur, fighting raged for much of the year, particularly in the Jebel Marra region. A referendum in April 2016 confirmed Darfur’s current administrative arrangements and was presented by the government as a landmark step toward ending the conflict. However, the vote was boycotted by the opposition and criticized by the international community. In August, two of Darfur’s three main rebel groups joined political opposition parties in signing the so-called Roadmap Agreement mediated by the AU. The agreement—which also covered South Kordofan and Blue Nile—was meant to initiate negotiations on a comprehensive political settlement but quickly stalled, in part over accusations that the government had used chemical weapons against civilians. Of the estimated 2.6 million people displaced by the conflict, more than 80,000 fled Darfur between January and August 2016.

Civilians continued to bear the heaviest burden of the five-year-long conflict in South Kordofan and Blue Nile. Government forces persisted with indiscriminate aerial bombings, killing six children during one attack in May. The government and the main rebel group, the Sudan People’s Liberation Movement-North (SPLM-North), signed the Roadmap Agreement but could not reach a deal to provide humanitarian access to the region.

Economic hardship intensified for many Sudanese when the government accelerated its austerity measures by removing fuel subsidies in November. Demonstrators took to the streets of Khartoum and other cities to protest the price rises that followed, leading to the arrests of scores of political activists from some of Sudan’s main opposition parties. In December, authorities carried out mass arrests on the eve of a planned civil disobedience campaign related to the price increases.

Sudan’s powerful National Intelligence and Security Service (NISS) continued to routinely confiscate printed editions of newspapers considered to be in violation of the Press and Publication Act in 2016, leading to crippling financial losses for media houses. In May, five separate editions of the independent daily newspaper Al-Jareeda were seized by NISS officers without explanation. Another spate of confiscations occurred during the anti-austerity protests in November and December. The print runs of seven newspapers were seized, including four progovernment publications. 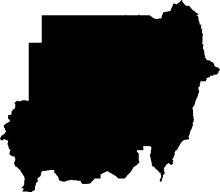