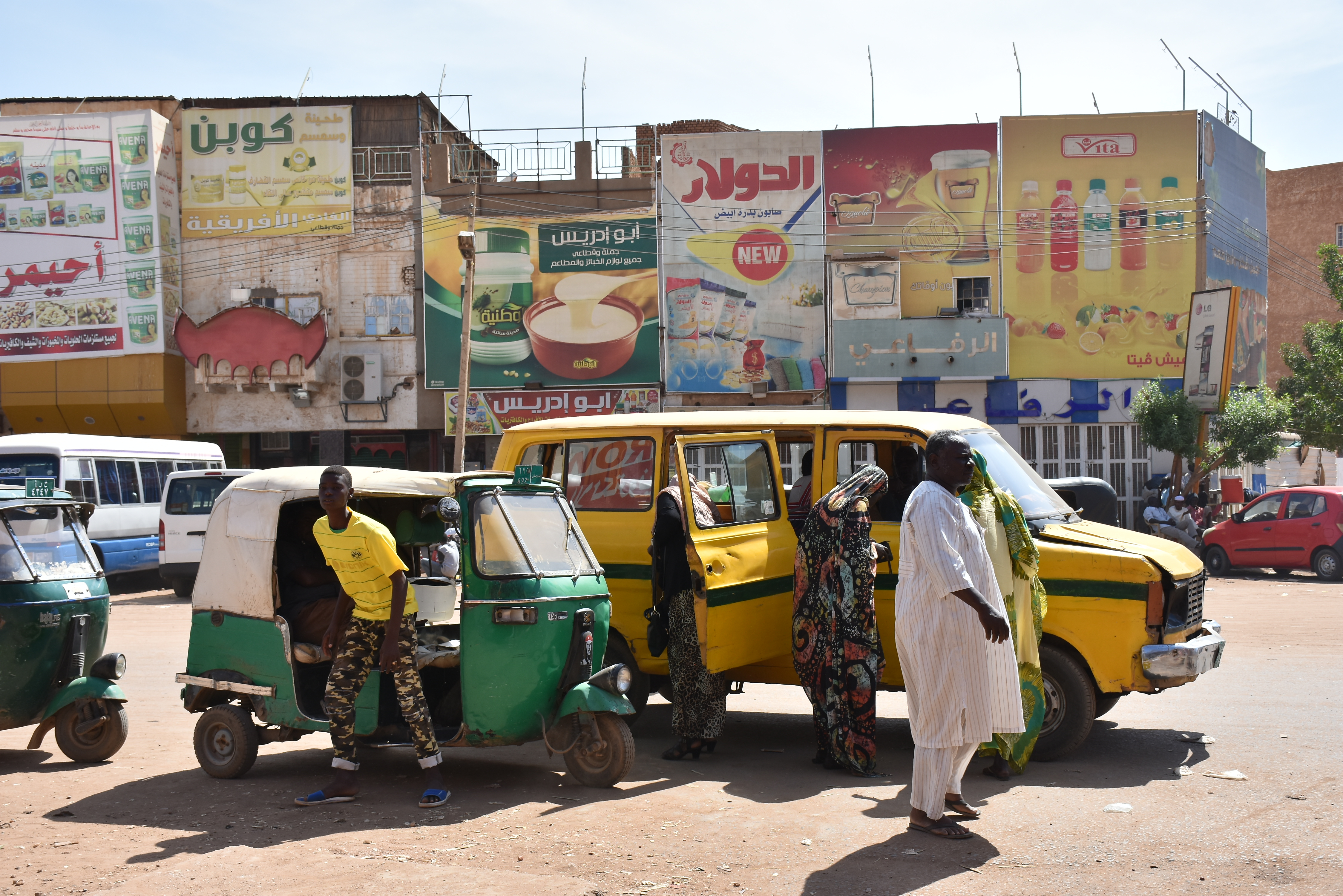 After military commanders and a prodemocracy protest movement ousted the repressive regime of longtime president Omar al-Bashir and his National Congress Party (NCP) in 2019, Sudan was ruled by a transitional government in which military and civilian leaders agreed to share power until national elections could be held. The government began to enact reforms, and space for the exercise of civil liberties slowly opened. However, the process was thrown into turmoil in late 2021 when the military leadership dissolved the transitional government in a coup and cracked down on the ensuing prodemocracy protests. Throughout the transition period, violence involving security forces, other armed groups, and rival ethnic communities has persisted in many parts of the country.

Sudan is rated Not Free in Freedom in the World 2022, Freedom House's annual study of political rights and civil liberties worldwide.

Sudan is rated Not Free in Freedom on the Net, Freedom House's comprehensive study of internet freedom around the globe.

Freedom in the World's Countries in the Spotlight features countries that experienced important developments in 2019 that affected their democratic trajectory, and deserve special scrutiny in 2020. In Sudan, prodemocracy protest movement overcame violent reprisals to secure a power-sharing deal with the military, which overthrew entrenched dictator Omar al-Bashir under pressure from the demonstrators. View the full report to see the other Countries in the Spotlight.

Sudan: Groups Call for Transfer of Suspects to ICC Custody

Six Countries to Watch in 2020