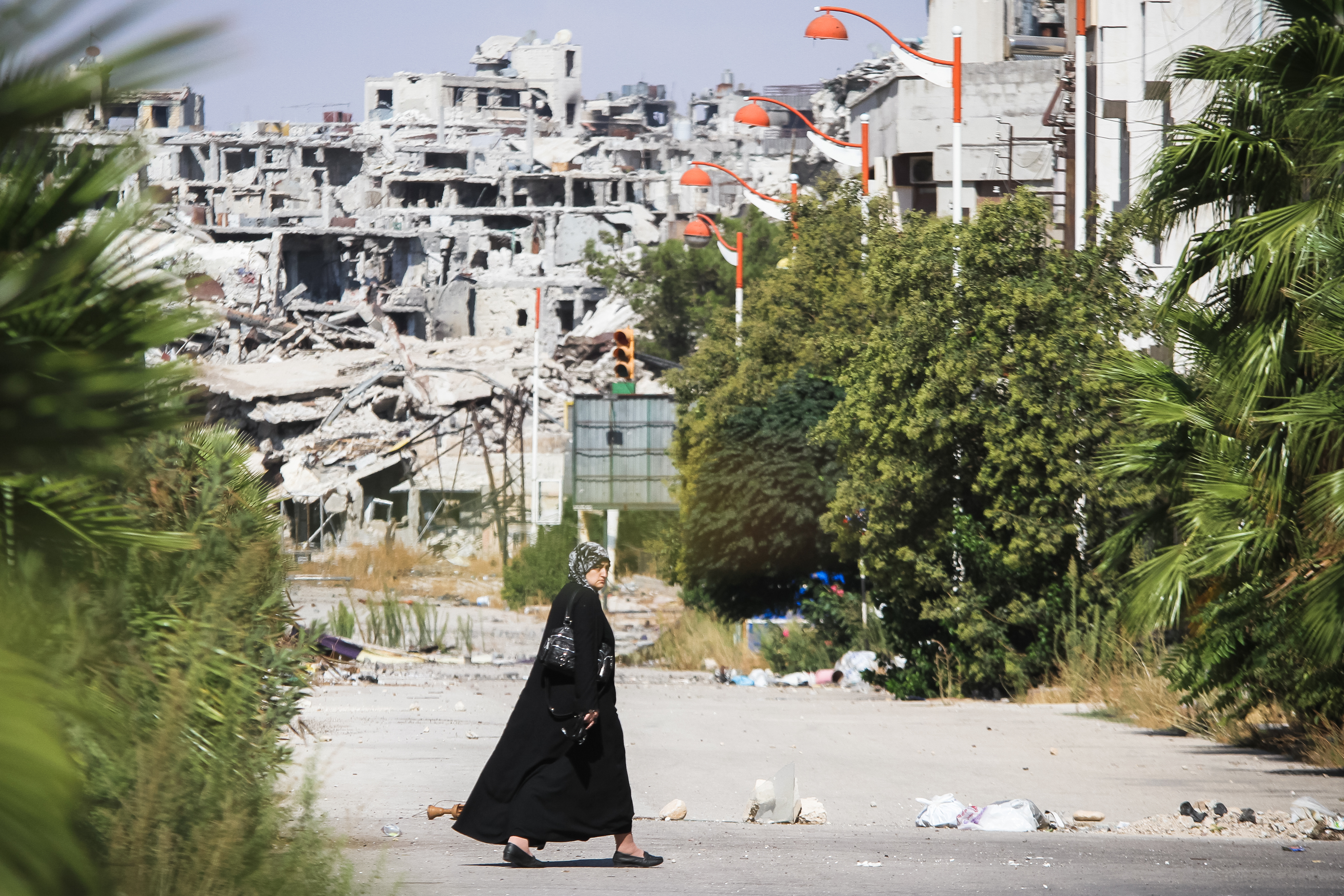 Political rights and civil liberties in Syria are severely compromised by one of the world’s most repressive regimes and by other belligerent forces in an ongoing civil war. The regime prohibits genuine political opposition and harshly suppresses freedoms of speech and assembly. Corruption, enforced disappearances, military trials, and torture are rampant in government-controlled areas. Residents of contested regions or territory held by nonstate actors are subject to additional abuses, including intense and indiscriminate combat, sieges and interruptions of humanitarian aid, and mass displacement.

Syria is rated Not Free in Freedom in the World 2022, Freedom House's annual study of political rights and civil liberties worldwide.

Syria is rated Not Free in Freedom on the Net, Freedom House's comprehensive study of internet freedom around the globe.