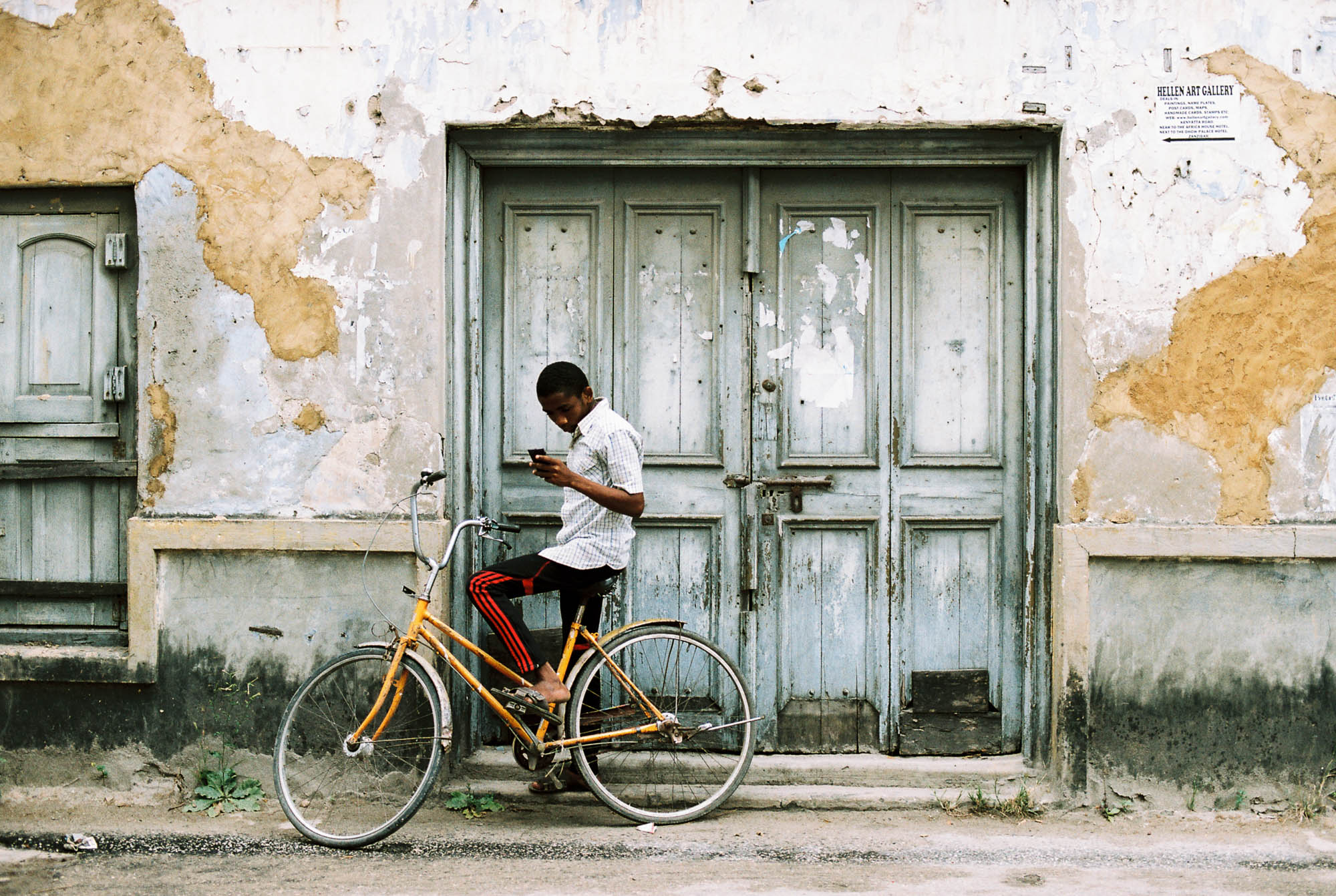 Tanzania has held regular multiparty elections since its transition from a one-party state in the early 1990s, but the opposition remains relatively weak. The ruling Chama cha Mapinduzi (CCM) has retained power for over 60 years. Since the election of late president John Magufuli in 2015, the government has cracked down with growing severity on its critics in the political opposition, the press, and civil society. Samia Suluhu Hassan, Magufuli’s vice president, became the country’s first ever female chief executive after Magufuli died in 2021.

Our Work in Tanzania

To learn more about our work in the region, visit our Sub-Saharan Africa programs page.