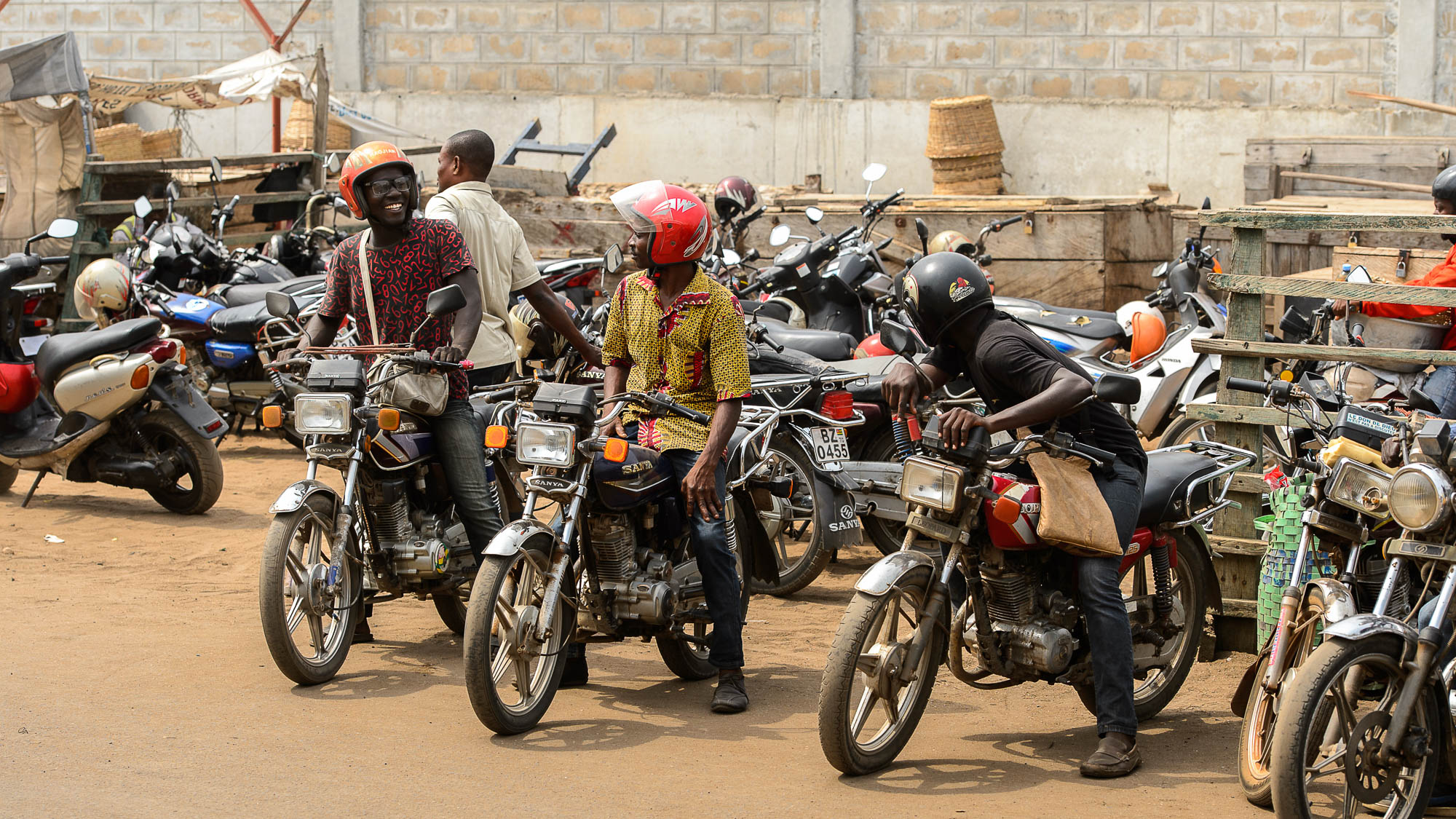 While regular multiparty elections have taken place since 1992, Togo’s politics have been controlled since 1963 by the late Gnassingbé Eyadéma and his son, current president Faure Gnassingbé. Advantages including security services dominated by the president’s ethnic group and malapportioned election districts have helped Gnassingbé and his party retain power. Opposition calls for constitutional and electoral reforms have been harshly repressed for years.

Elections in Togo: What Happens When the World Isn’t Watching

UN HRC Should Reject Election of Burundi, Ethiopia and Togo