Adrian Shahbaz is the Director for Technology and Democracy at Freedom House. He serves as a lead author for Freedom on the Net, Freedom House's annual assessment of global internet freedom, and oversees Election Watch for the Digital Age, a new project tracking the intersection of elections, internet platforms, and human rights.

A frequent commentator in the media, Adrian has appeared on or been quoted by the New York Times, Wall Street Journal, WIRED, Axios, Bloomberg, NPR, CNN, BBC, C-SPAN, Washington Post, Financial Times, and other outlets. Prior to joining Freedom House in 2013, he was a researcher at the UN Department of Political Affairs, European Parliament, and OSCE. He grew up in New York, France, and Italy as part of an Afghan-Sicilian family. He holds a master’s degree from the London School of Economics and Political Science (LSE). 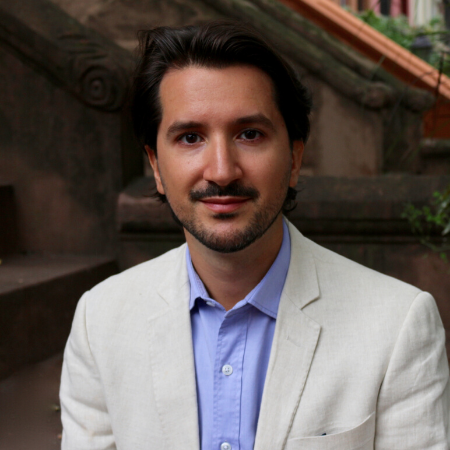