Annie Boyajian is Vice President for Policy and Advocacy at Freedom House and leads Freedom House’s engagement with the US government and collaboration with American human rights groups. She contributes to Freedom House publications including Freedom in the World, Freedom on the Net, Freedom of the Press, and The Battle for China’s Spirit and authored Democratic Crisis in Hong Kong: Recommendations for Policymakers.

Annie holds a Master’s degree in International Affairs: US Foreign Policy from American University’s School of International Service. Her Master’s research project focused on China’s influence on African media. She is a term member of the Council on Foreign Relations, former member of the Hong Kong Democracy Council Board of Directors, and former congressional fellow at the Partnership for a Secure America. 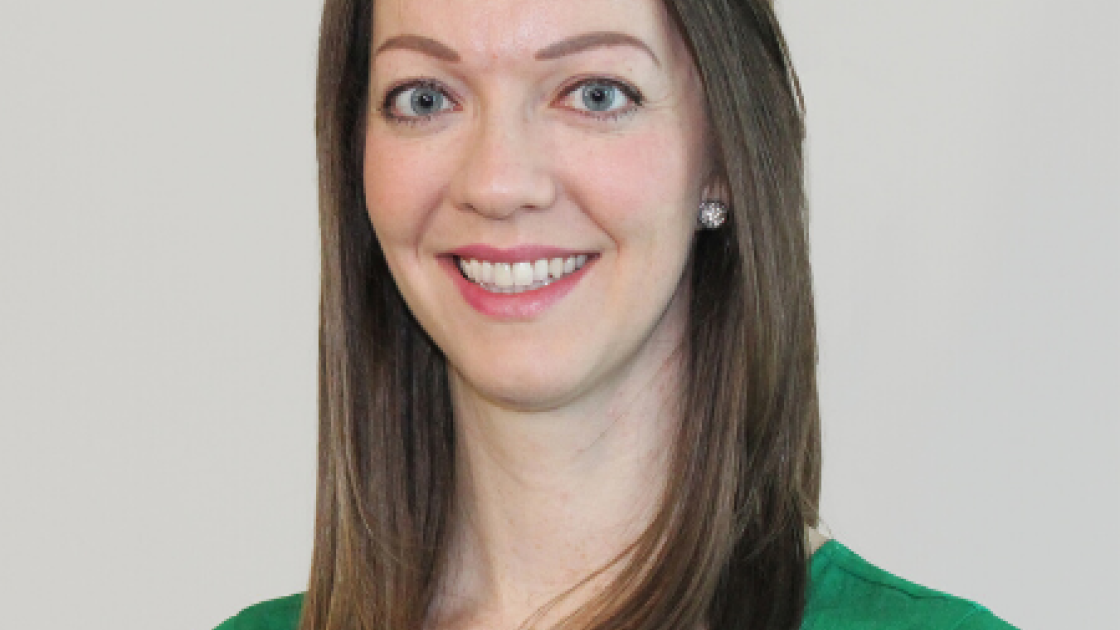