Best Practices for Protecting Privacy in the Coronavirus Pandemic

This week we home in on the issue of surveillance. As my colleague Allie Funk writes, governments all over the world have been experimenting with new initiatives that draw on vast amounts of data “to monitor infections, trace infected people’s contacts, ensure quarantine compliance, and map the spread of the disease.”

It is possible that these efforts can help save lives, and there are examples of their seemingly successful use in democracies like South Korea and Taiwan. But there is also a risk that new health-related monitoring programs will create systems and precedents that spill over into other areas and persist beyond the current crisis, entrenching pervasive surveillance and violating individual rights. 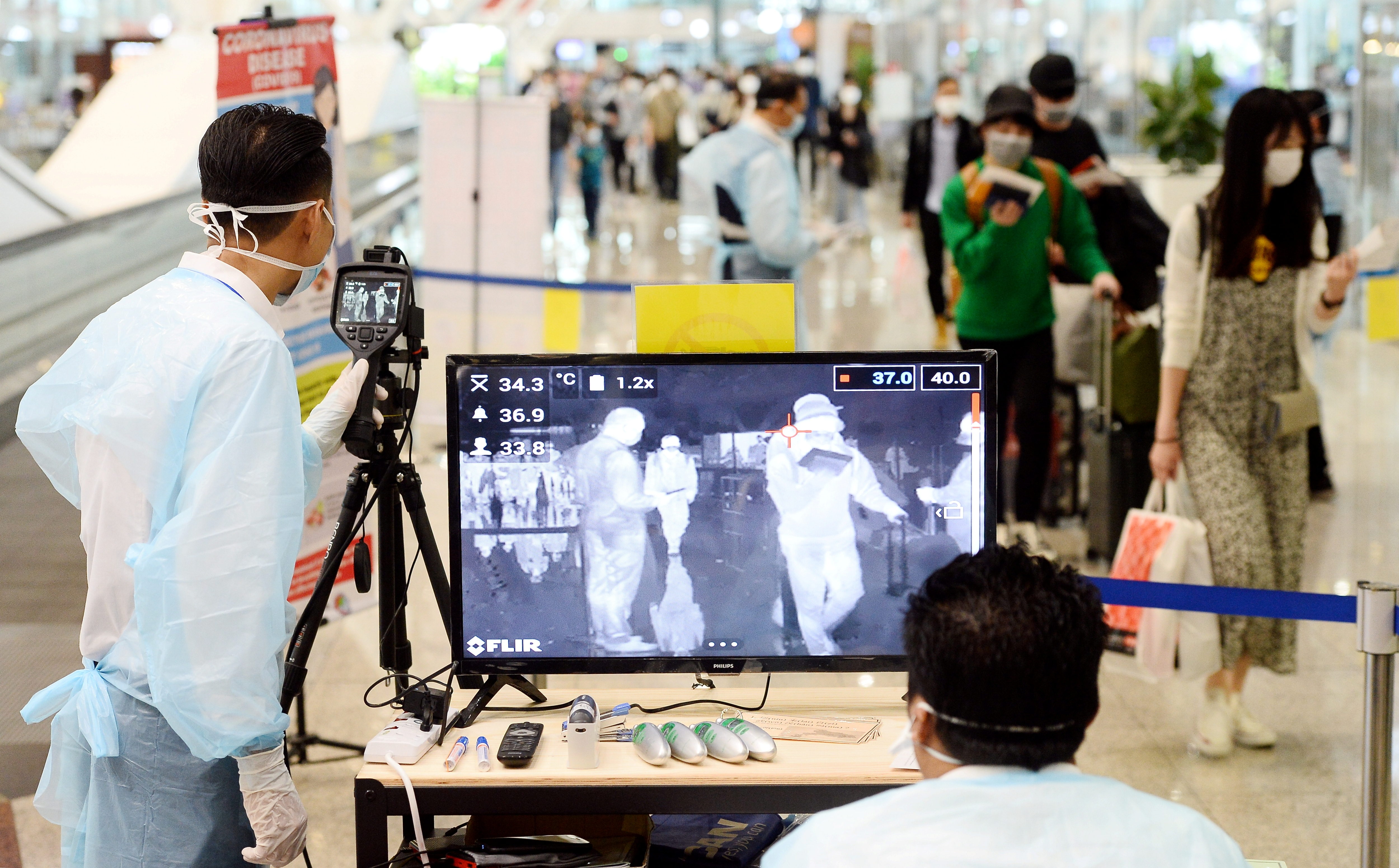 How can we stop this from happening?

Read Allie’s piece on how to protect both public health and privacy, and also review this letter that Freedom House cosigned with more than 120 organizations: “States’ efforts to contain the virus must not be used as a cover to usher in a new era of greatly expanded systems of invasive digital surveillance.” And remember these basic principles: transparent, legitimate, necessary, proportionate, and nondiscriminatory. We’re working on a song for it.

A host of great organizations are working to monitor what is happening with democracy and the virus. Here are some key resources we are using:

From our offices around the world (or at this point, from our homes around the world), Freedom House has been monitoring developments related to democracy and COVID-19. One of the biggest events last week was Hungary’s passage of emergency legislation that allows Prime Minister Viktor Orbán to rule by decree for an indefinite period. Our Zselyke Csaky has provided answers to four common questions about the new law.

Here are some of the other incidents we’re watching around the world:

Every week we will try to end with someone demonstrating uncommon bravery during the crisis.

This week we’d like to highlight essential workers in the United States—including medical, sanitation, food, and delivery workers—who have used their rights to association and assembly, even under necessary public health restrictions, to demand better working conditions for themselves and their colleagues. We applaud the bravery it takes for people to continue to work at all in such hazardous circumstances, let alone risk their jobs and face other possible repercussions in order to improve conditions for everyone.

Join us and stay informed!

If you haven’t already, please subscribe to this newsletter. We’d like to continue bringing you updates about democracy during the pandemic, but starting with next week’s edition, we’ll only be distributing to people who have subscribed. (It’s free.) Thank you!