Coups, Countercoups, and Journalism in Turkey

The case of Turkish journalist Mehmet Baransu illustrates how the same politicized judicial system that was abused to end military authoritarianism is now being employed to install a civilian autocracy. 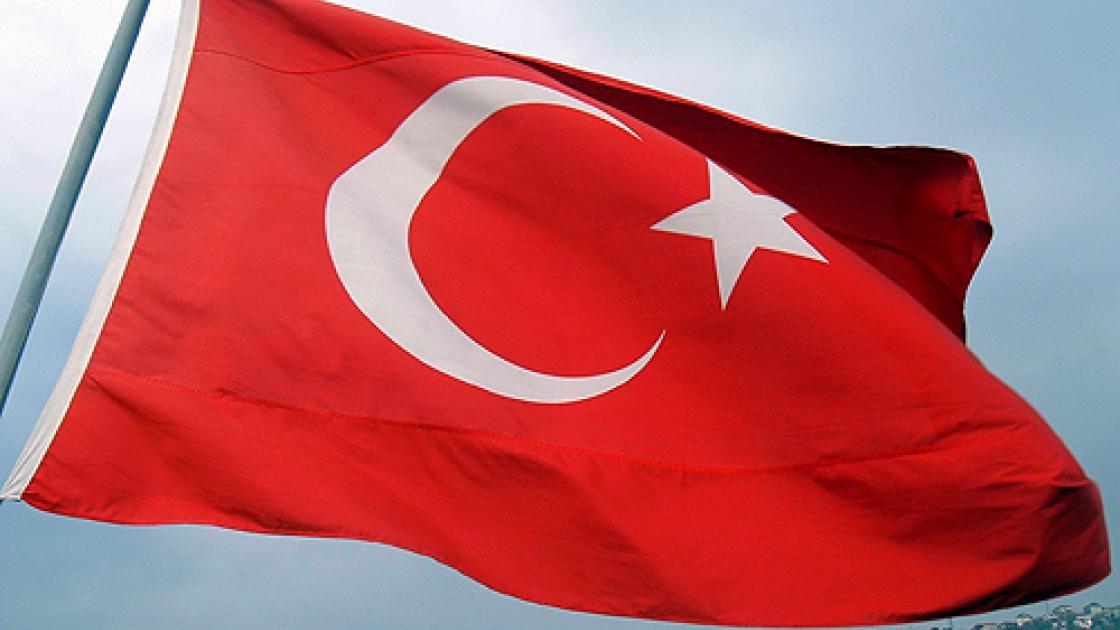 On March 2, Turkish journalist Mehmet Baransu was arrested at his home. For the past three weeks, he has been held in custody for allegedly sharing classified information with a foreign government. However, the story of Baransu’s case actually began some years ago, and its winding course illustrates how the same politicized judicial system that was abused to end military authoritarianism in Turkey is now being employed to install a civilian autocracy.

Baransu is one of the most controversial figures in Turkish journalism, a man who made his name with stories exposing the corruption and violence of the Turkish military for the groundbreaking newspaper Taraf. In the first decade of this century, Taraf was the newspaper of choice for liberal Turkish citizens who were sick of the straitjacket of secular nationalist military guardianship and cautiously optimistic—as naïve as that now sounds—about the potential for Recep Tayyip Erdoğan and his Justice and Development Party (AKP) to forge a new social compact based on liberal democratic values.

On January 20, 2010, Taraf published a front-page bombshell by Baransu on documents alleging that the military had plotted false-flag operations that would create chaos in Turkey and provide an excuse for the armed forces to depose the elected government, as they had already done in 1960, 1971, 1980, and 1997. The plot was called Balyoz, or Sledgehammer, and the documents Baransu obtained became part of a trial in which 331 military officers were convicted in September 2012. Balyoz, and the similar Ergenekon trial that ended in August 2013, decisively broke the military’s traditional control over civilian governments.

Even while they were going on, close observers showed that the Balyoz and Ergenekon prosecutions were riddled with bizarre theoretical leaps and fabricated evidence. Those tried and imprisoned are still furious at how Taraf and other media outlets supported the cases, including after journalists Nedim Şener and Ahmet Şık were arrested in 2011 as part of the Ergenekon investigation. Although proof of the cases’ farcical nature is now overwhelming, Baransu and the former editors of Taraf have stood by their reporting, saying that they could not ignore stories with such news value, and that there is still evidence that coups were in the works.

The question of whether Balyoz was a fabrication, and whether prosecutors or government officials who falsified documents should be held criminally responsible, is not being asked in the investigation of Baransu, which could very soon widen to include Taraf’s former editors. Despite extensive news reports to the contrary, Baransu is not being investigated in relation to Balyoz, but for stealing a different set of unidentified top-secret documents and sharing them with a foreign government. The case file is so secret that Taraf editors who are being called for testimony aren’t even allowed to see what they are being questioned about. Prosecuting journalists for obtaining secret state documents, especially without allowing them the opportunity to see or challenge the evidence against them, is a clear threat to freedom of the press. Whether in Turkey or in the United States, reporting on state secrets is an indispensable part of the media’s role as a check on governmental authority. Baransu should be released pending the outcome of the investigation or trial, and the evidence against him should be made public so it can be examined with appropriate scrutiny.

Instead of being about finding the truth, the investigation of Baransu is about settling scores and political maneuvering. On December 17, 2013, police arrested dozens of top AKP officials and businessmen. The arrests were the culmination of a split in the alliance between Erdoğan’s government and the Islamic movement of Fethullah Gülen, which had only recently worked together to defeat the military through the Balyoz and Ergenekon cases. Erdoğan survived the challenge from the Gülenists, and since then he has waged open war on what he calls their “parallel state.” Baransu has long been considered to have close ties to the movement. With prominent Gülenist journalists from Zaman newspaper and Samanyolu television station already under separate prosecution, Baransu’s case has a feeling of inevitability.

The prosecutions fit with Erdoğan’s political strategy. Crucial general elections are coming in June, and the president is tacking right to try and draw votes from pro-military, Turkish nationalist constituents. The man who once embraced the opposition’s accusation that he was the “prosecutor” of the Ergenekon case now claims “we were deceived” by the Gülen movement. Many of the convicted military officers have been released under legal changes regarding pretrial detention and time served that were made in spring 2014, after the split with the Gülenists. Trials of journalists like Baransu prove that Erdoğan is serious about taking revenge on the enemies he and the military now share. There is little danger for Erdoğan in the flip-flop. The military is now under his thumb, and his control of most of the nation’s broadcast and print media will help him dissuade any voters tempted to punish him for such a bald reversal of position.

A short five years ago, many in Turkey felt that the main challenge was to end military guardianship. Their memories of the coups were so vivid, and the hatred for the military so profound, that they were willing to overlook or embrace flawed trials to get the generals out of politics. But a dirty process cannot produce clean results. Instead, Turkey has swapped one form of autocracy for another.