Easy money from dictatorships is leading U.S. consultants down a path of corruption and moral turpitude. 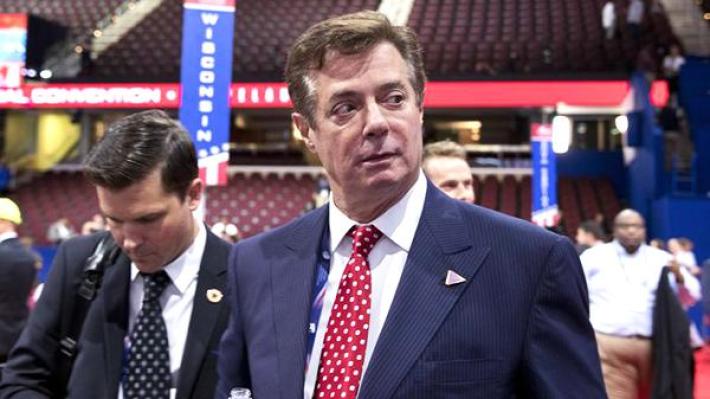 Easy money from dictatorships is leading U.S. consultants down a path of corruption and moral turpitude.

Paul Manafort’s formal acknowledgement that he served as a representative of a foreign power has added a new wrinkle to the ongoing controversy over the Trump campaign’s ties to Russia. More significantly, the disclosure is a pointed reminder of a broader trade in which American political consultants sell their talents to the world’s dictators.

In his filing with the Justice Department, Manafort reported that his consulting firm had received over $17 million for work on behalf of former Ukrainian president Viktor Yanukovych’s political party from 2012 through 2014. Yanukovych abandoned the presidency and fled the country during nationwide protests in early 2014.

Manafort’s service to foreign dictators began much earlier, however, and he is far from alone. For decades now, an expanding cadre of U.S. political consultants, public relations specialists, and blue-chip law firms have been earning generous fees from many of the world’s autocracies, dictatorships, and petrostates. Some, especially Middle Eastern monarchies, are ostensibly friendly toward the United States. Others, like Russia and Venezuela, are not only hostile to democracy but also regard the United States as an adversary.

Lawyers and consultants often represent dictatorships indirectly, through state-owned enterprises. A number of China’s state businesses have hired legal and political experts in major democracies, as have state energy corporations in oil-rich countries from Azerbaijan to Angola.

But authoritarian governments themselves sometimes seek the assistance of global public relations companies in the wake of repressive crackdowns at home or acts of aggression against neighbors.

In 2016, Reuters reported that five major public relations firms had competed for a contract to improve China’s image abroad. The planned campaign would presumably repair reputational damage caused by the Chinese government’s intensifying domestic repression, its aggressive territorial policies in the South China Sea, and a push by Chinese companies to acquire crucial assets in democratic countries.

Here are just a few other examples of consultants in the pay of authoritarians:

Is the money that authoritarians allocate for lobbying and image beautification well spent?

Some campaigns have been more successful than others, but autocracies that hire well-known former cabinet secretaries or elected officials to defend or deny their acts of repression often fail to sway either the public or the policy community.

If democratic leaders have not mounted adequate responses to such repression, it is generally because of other strategic concerns or simple neglect, not because lobbyists have persuaded them that the regime in question is benevolent and just.

Nevertheless, a heady dose of spin may make it just a little easier for politicians to justify their friendly policies toward autocrats, and the flow of cash from dictatorships clearly has the power to corrupt talented political operatives, former journalists, and retired statesmen who might otherwise be serving their own countries’ interests.

For more on authoritarian meddling in the democratic world, see the recent Freedom House report Breaking Down Democracy: Goals, Strategies, and Methods of Modern Authoritarians.