Turkey Goes Back to War with Itself

As the United States stands by, its Turkish ally is sliding into a politically motivated civil conflict and crippling efforts to combat the Islamic State. 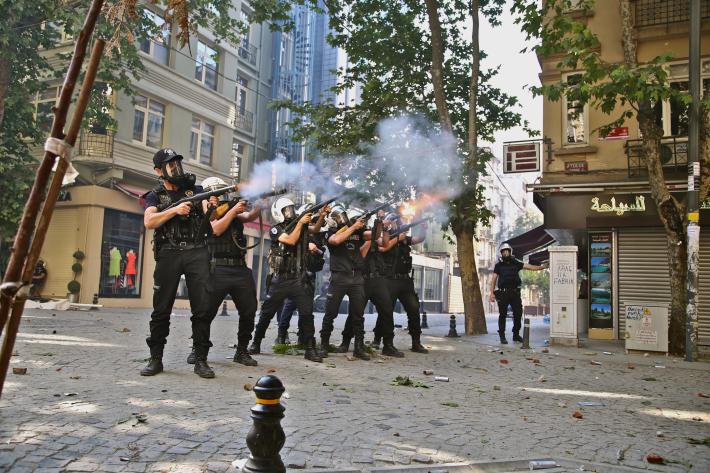 As the United States stands by, its Turkish ally is sliding into a politically motivated civil conflict and crippling efforts to combat the Islamic State. 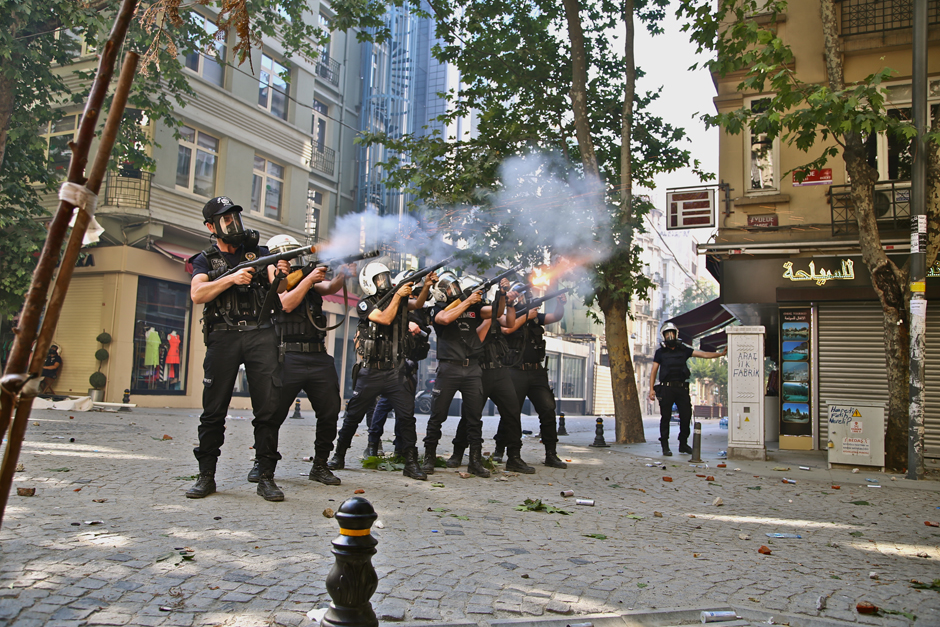 On the night of September 8, mobs of Turkish nationalists enraged over the killings of Turkish soldiers and police by the Kurdistan Workers’ Party (PKK) besieged the headquarters of the largely Kurdish Peoples’ Democratic Party (HDP) in Ankara. In Alanya, they burned the party’s office to the ground. Across the country, Kurdish stores were sacked and looted, buses stoned, and individual Kurds seized and beaten. For the second night in a row, a mob in Istanbul smashed the front windows and doors of the mainstream newspaper Hürriyet. Another group of nationalists protested at the progovernment media outlets ATV and Sabah, but were held back by police. A group of protesters marched through central Istanbul chanting, “We don’t want a [military] operation, we want a massacre.”

Meanwhile, the government continues to intensify its military action against the PKK and affiliated groups across the southeast. The city of Cizre has been under a day-and-night curfew since Friday as the government fights house to house with armed youth groups.

This is the abyss I wrote about just over a month ago, when I described the cynical tactics of the governing Justice and Development Party (AKP) and President Recep Tayyip Erdoğan that have led us to this point.

Because the June 7 elections erased the AKP’s parliamentary majority and party leaders were unable to form a coalition, new elections are now set for November 1. The AKP is eagerly goading Turkey’s embittered nationalists to destroy the HDP’s ability to participate, barely three months after it won 13 percent of the national vote. The HDP says it is “becoming impossible” to hold an election. The crackdown and mob violence are validating hard-line arguments within the Kurdish movement that the Turkish state was never to be trusted, and that political power grows from the barrel of a gun, as the PKK’s Marxist doctrine has it.

Turkey’s crisis can now be added to the region’s nightmare sprawl of foreign policy problems that every presidential candidate in the United States must address, since this administration shows no signs of doing so. In keeping with its approach to the Middle East as a whole, Washington’s response to the crisis in Turkey has been compartmentalized, treating Turkish support for the anti–Islamic State (IS) coalition in Syria (which is itself a drastic case of compartmentalization) as unrelated to and more important than what goes on inside Turkey’s borders. Turkey has offered increased support for the coalition in a successful bid to mute any U.S. criticism of the assault on the Kurds.

In tacitly accepting this deal, the United States is ignoring the fact that any strategy to defeat IS—much less end the wars in Syria and Iraq that are destabilizing the entire region and now Europe as well—is going to require Kurdish participation, including from the PKK and its Syrian affiliates. And repeating that the PKK is a terrorist organization, which it definitely is, must not be an excuse for failing to do everything possible to stop a NATO ally from returning to the full-blown civil war it so recently escaped. It has become a cliché to say that the Obama administration has no strategy for the Middle East. A more disturbing conclusion might be that it has a strategy, but long ago stopped checking it against reality.