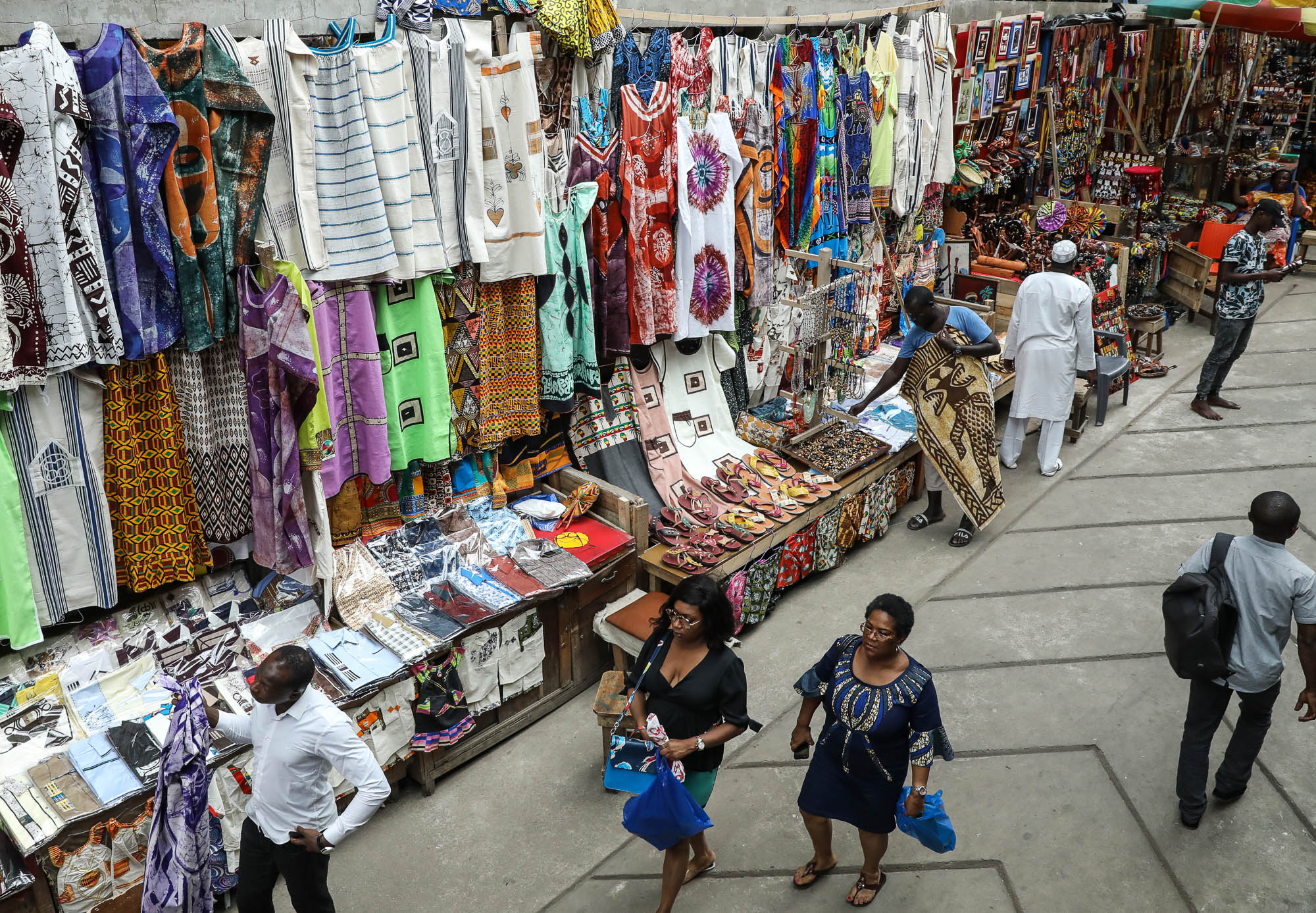 Côte d’Ivoire continues to recover from an armed conflict that ended in 2011. While security concerns and interference by security forces can constrain freedoms of expression and association, these are generally upheld; freedom of movement has improved, and the economy has seen steady growth. However, unrest within the armed forces and growing tensions within the ruling coalition threaten stability, and several root causes of the country’s violent conflict remain, including ethnic and regional tensions, land disputes, corruption, and impunity. Women are significantly underrepresented in politics.