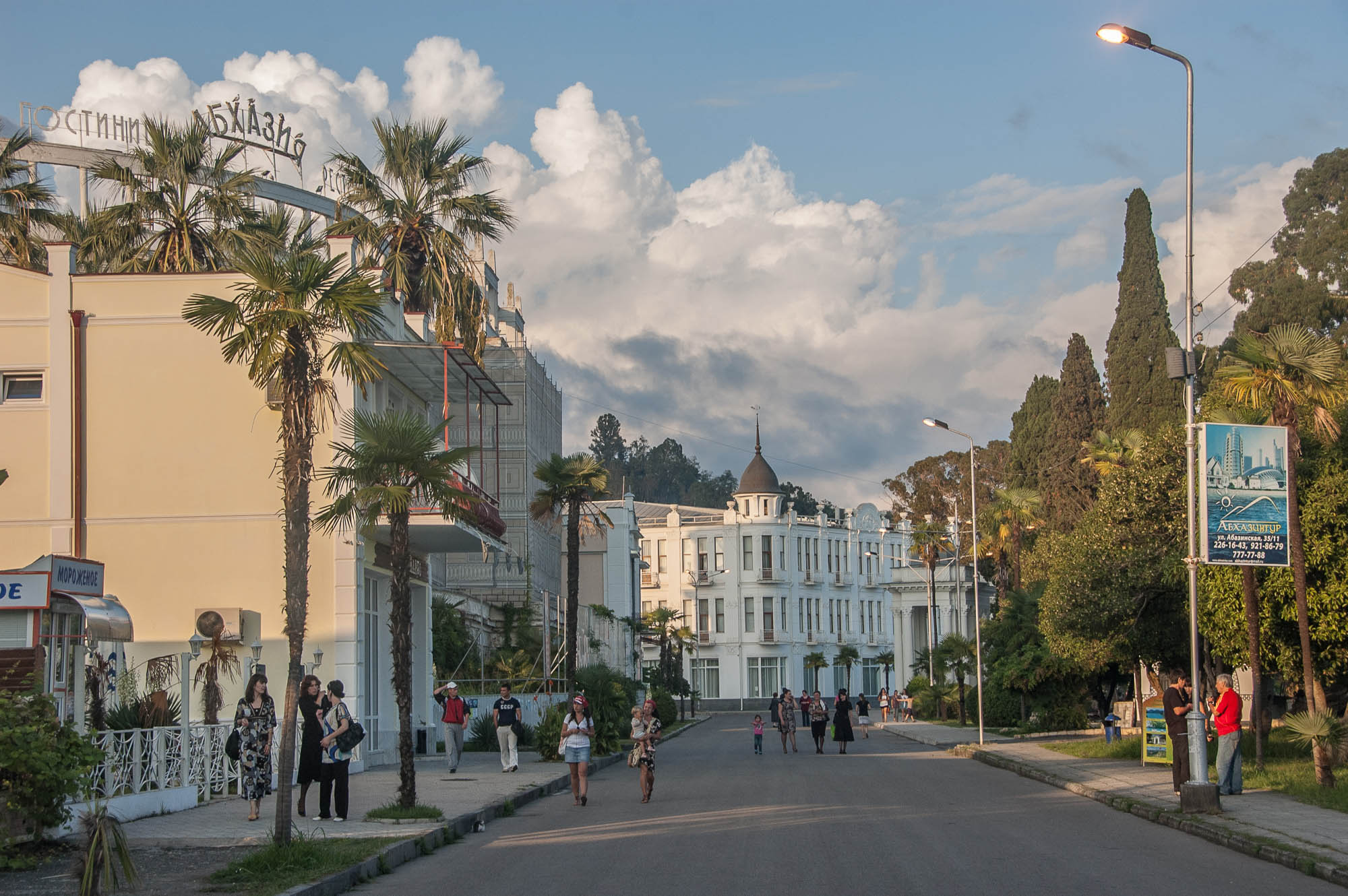 Abkhazia, a breakaway region of Georgia, has maintained de facto independence since the end of a civil conflict in 1993. The government is financially dependent on Russia, which has a military presence in Abkhazia and is one of a handful of states that recognizes the territory’s independence. The tumultuous political environment features significant opposition and civil society activity. Ongoing problems include a flawed criminal justice system, discrimination against ethnic Georgians, and a lack of economic opportunity.