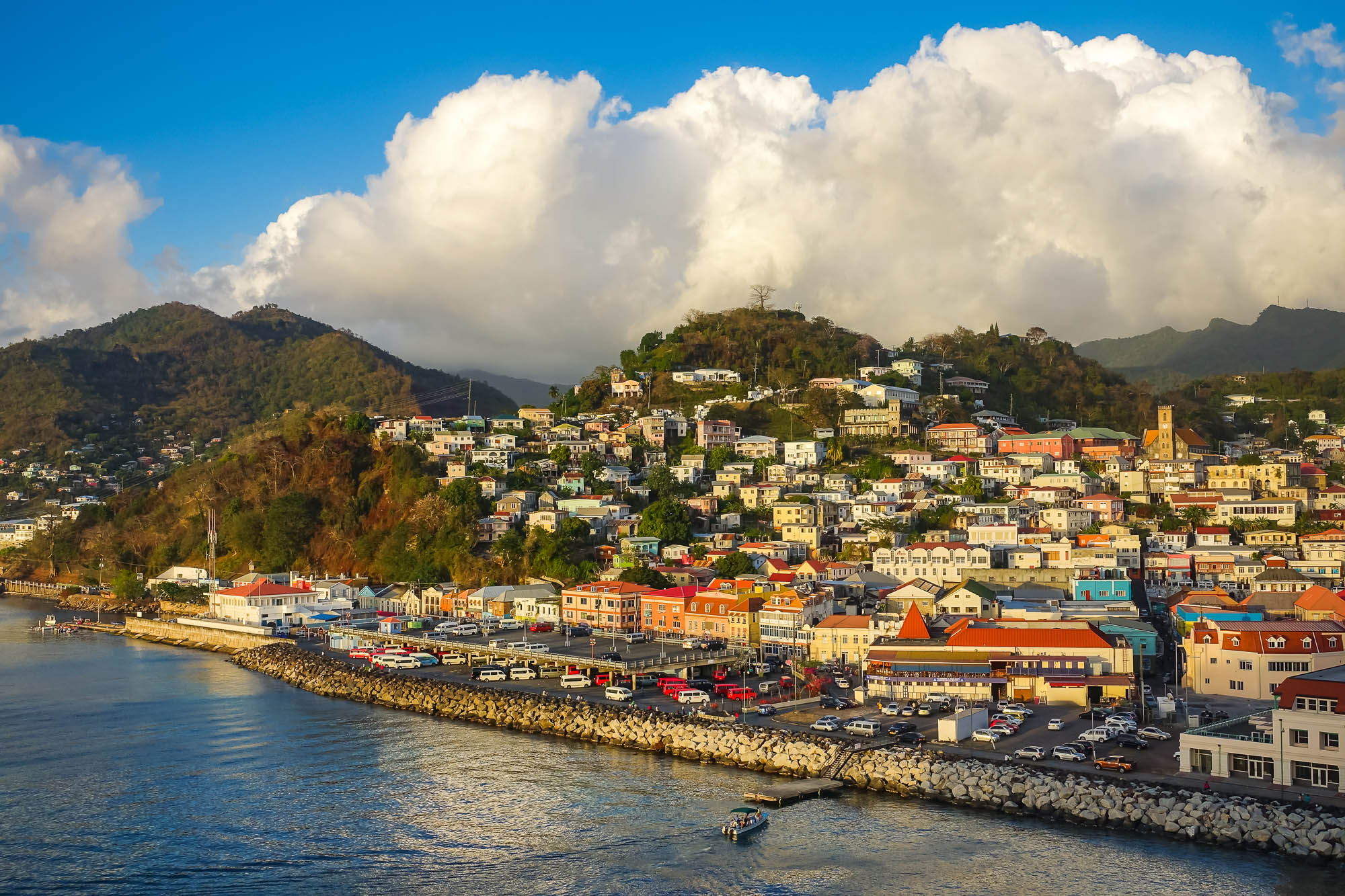 Antigua and Barbuda is a democracy that holds regular elections. Corruption in government is a concern, and women and LGBT (lesbian, gay, bisexual, and transgender) people are underrepresented in politics and suffer some discrimination. In 2017, Hurricane Irma devastated Barbuda: the entire island was evacuated, and many residents lost their livelihoods and have yet to return home. The government has since sought to weaken the island’s longstanding system of communal land rights.

Freedom in the World — Antigua and Barbuda Country Report

Antigua and Barbuda is rated Free in Freedom in the World, Freedom House's annual study of political rights and civil liberties worldwide.