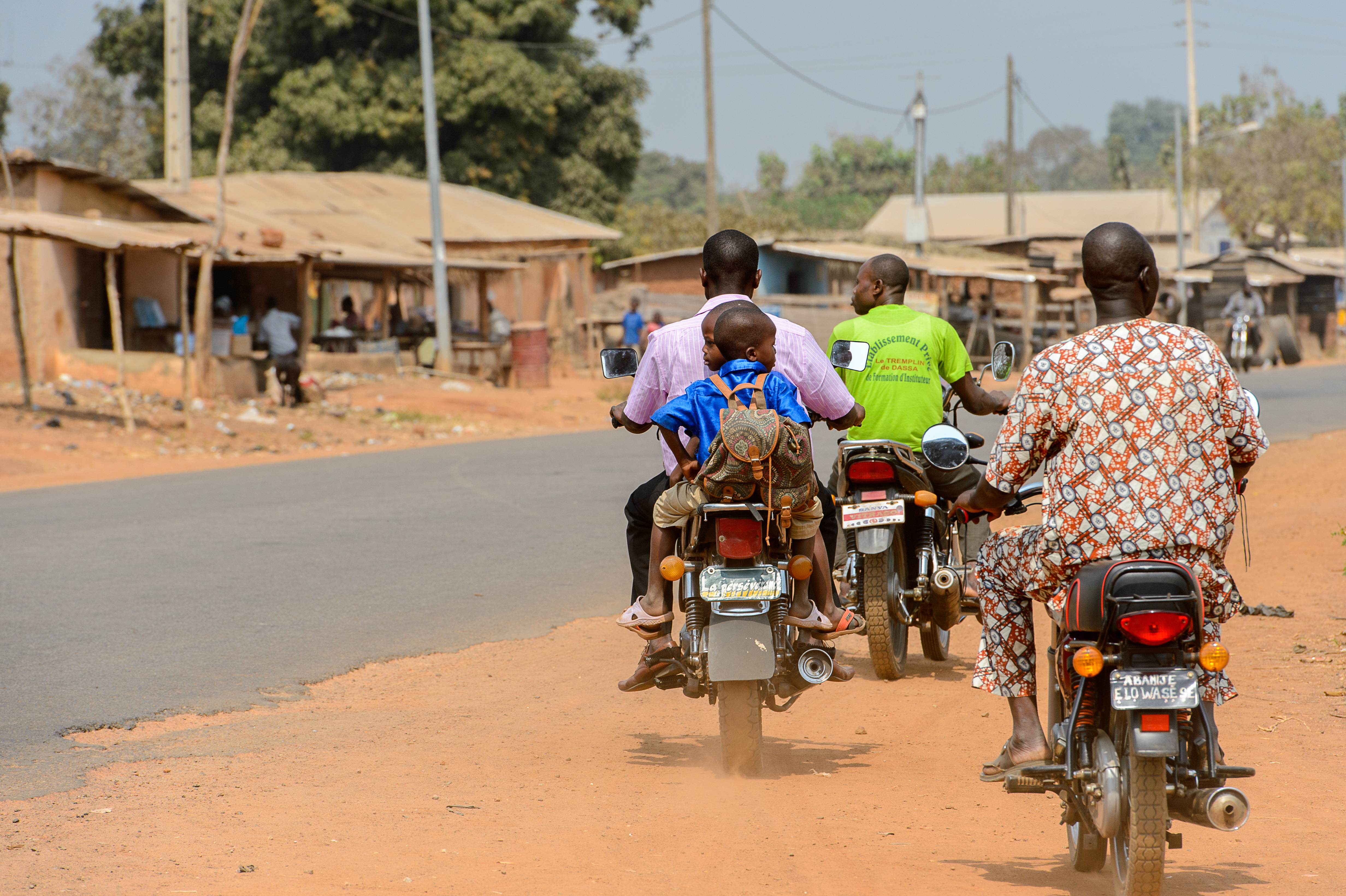 Benin had been among the most stable democracies in sub-Saharan Africa, but President Patrice Talon began using the justice system to attack his political opponents after taking office in 2016, and new electoral rules and a crackdown on his political opponents enabled him to consolidate his power in 2021. Deadly police violence at political protests, arrests of activists, and other restrictions on civil liberties have become increasingly problematic in recent years.