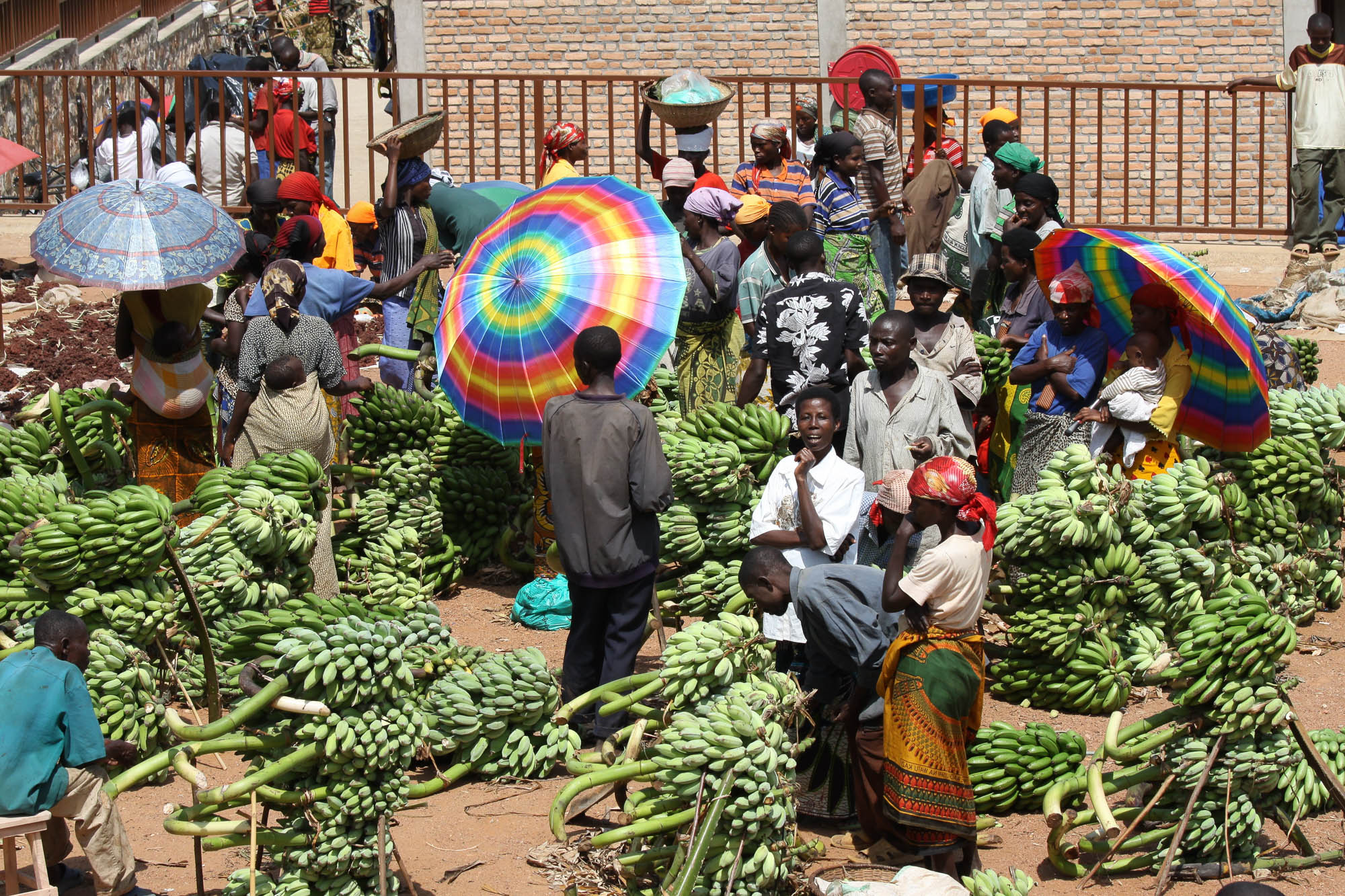 Burundi is rated Not Free in Freedom in the World 2022, Freedom House's annual study of political rights and civil liberties worldwide.

UNHRC Should Suspend Burundi from Membership

Despite ‘Responsibility to Protect,’ the International Community Is Failing Burundi