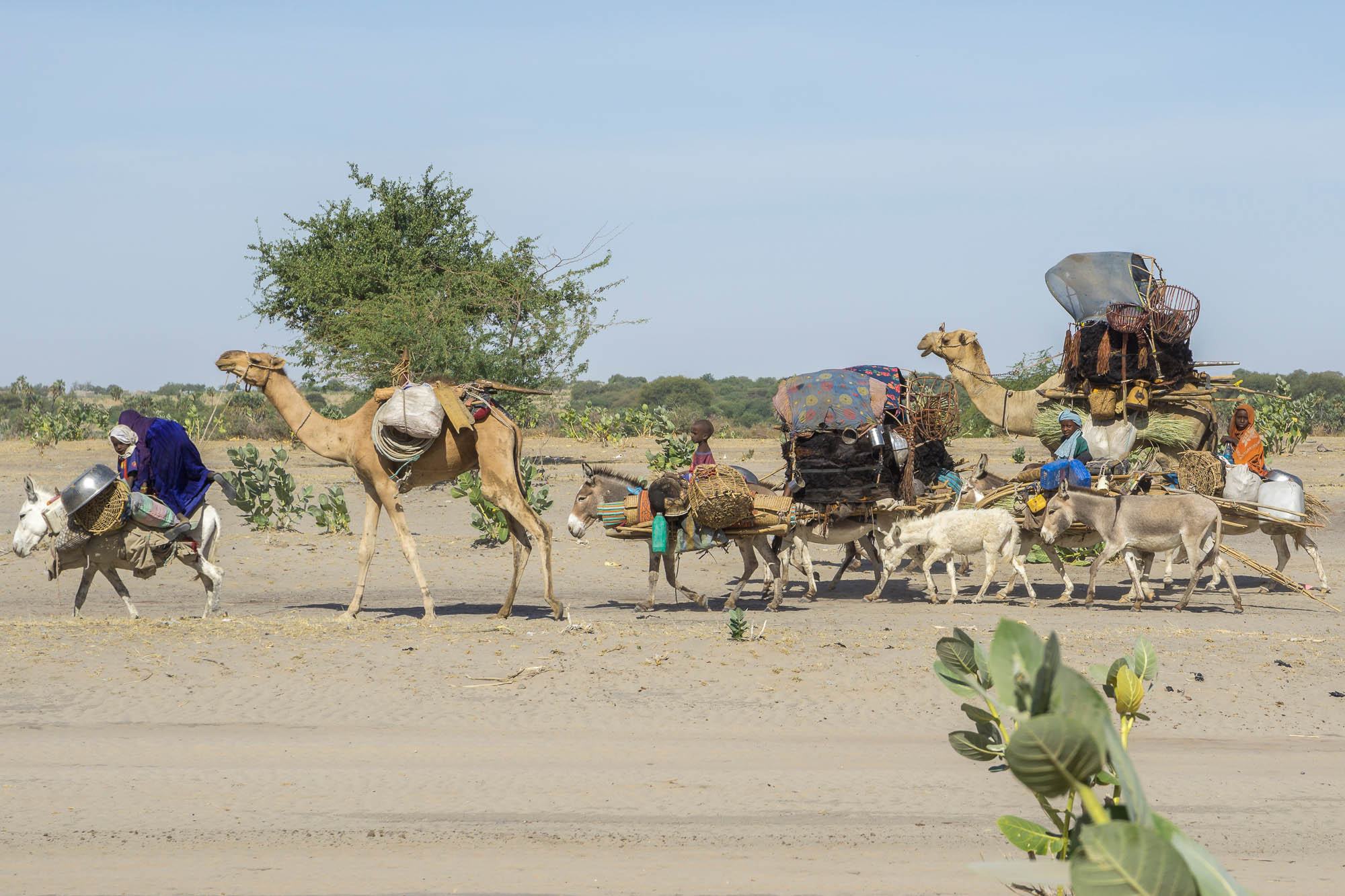 Chad has been ruled by a military government since April 2021, when a group of senior officers seized power in a coup d’état following the death of longtime president Idriss Déby Itno. The military regime, led by the former president’s son, announced that it would oversee an 18-month transition period, which can be renewed once, followed by elections. Elections in Chad have historically been characterized by a high degree of repression, and legislative elections in Chad have been routinely delayed. Opposition activists risk arrest and severe mistreatment while in detention. The state faces multiple insurgencies led by rebel militants in the north and Boko Haram in the Lake Chad Basin.

Chad is rated Not Free in Freedom in the World 2022, Freedom House's annual study of political rights and civil liberties worldwide.