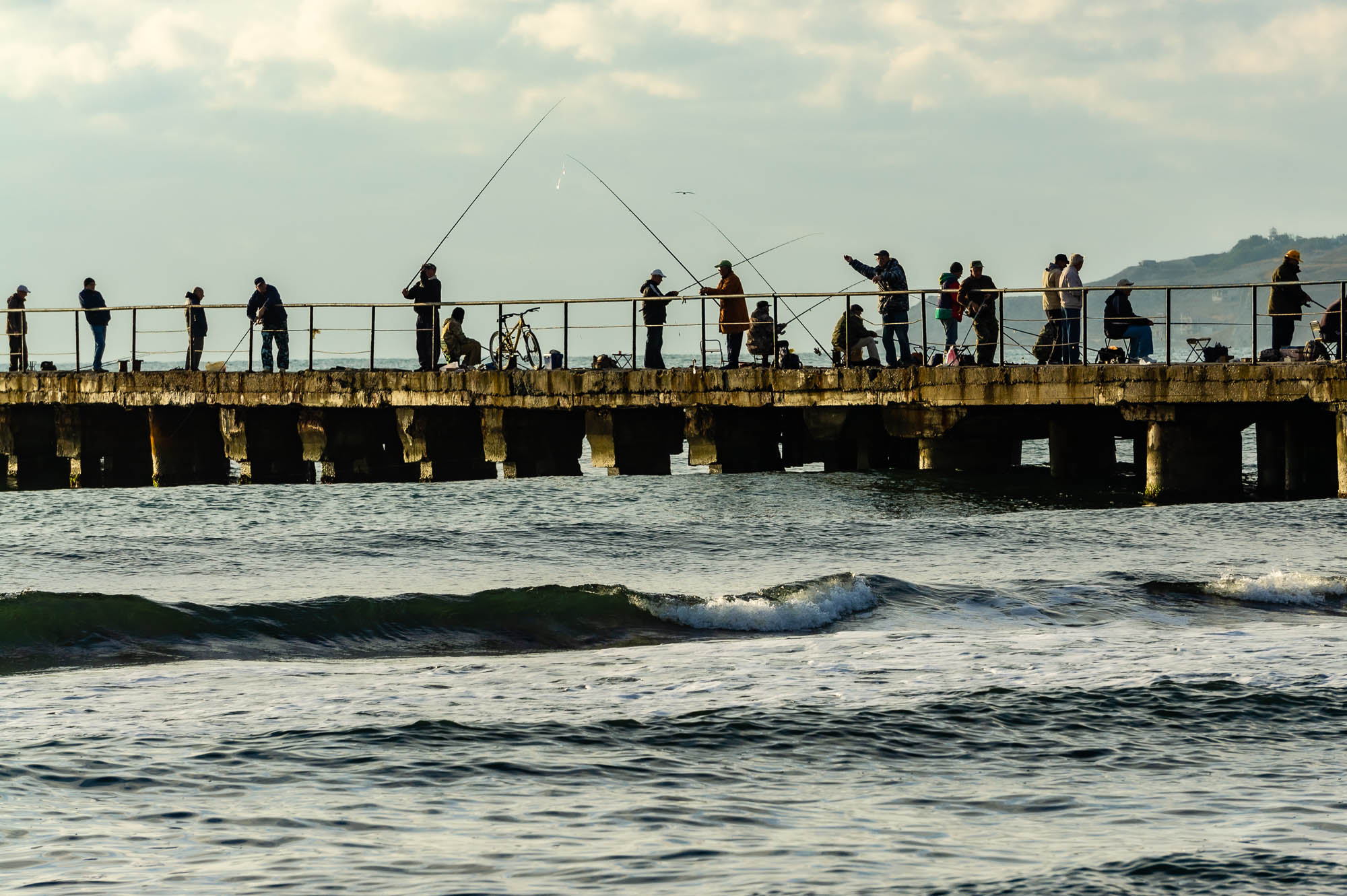 In early 2014, Russian forces invaded the autonomous Ukrainian region of Crimea and quickly annexed it to the Russian Federation through a referendum that was widely condemned for violating international law. The occupation government severely limits political and civil rights, has silenced independent media, and employs antiterrorism and other laws against political dissidents. Many Ukrainians have been deported from or otherwise compelled to leave Crimea. Members of the indigenous Crimean Tatar minority, many of whom continue to vocally oppose the Russian occupation, have faced acute repression by the authorities.

Crimea is rated Not Free in Freedom in the World 2022, Freedom House's annual study of political rights and civil liberties worldwide.

Russia: Crimean Blogger Sentenced on False Charges Must Be Released

Crimea: Arrests Aimed at Silencing and Marginalizing Crimean Tatars Should Be Investigated