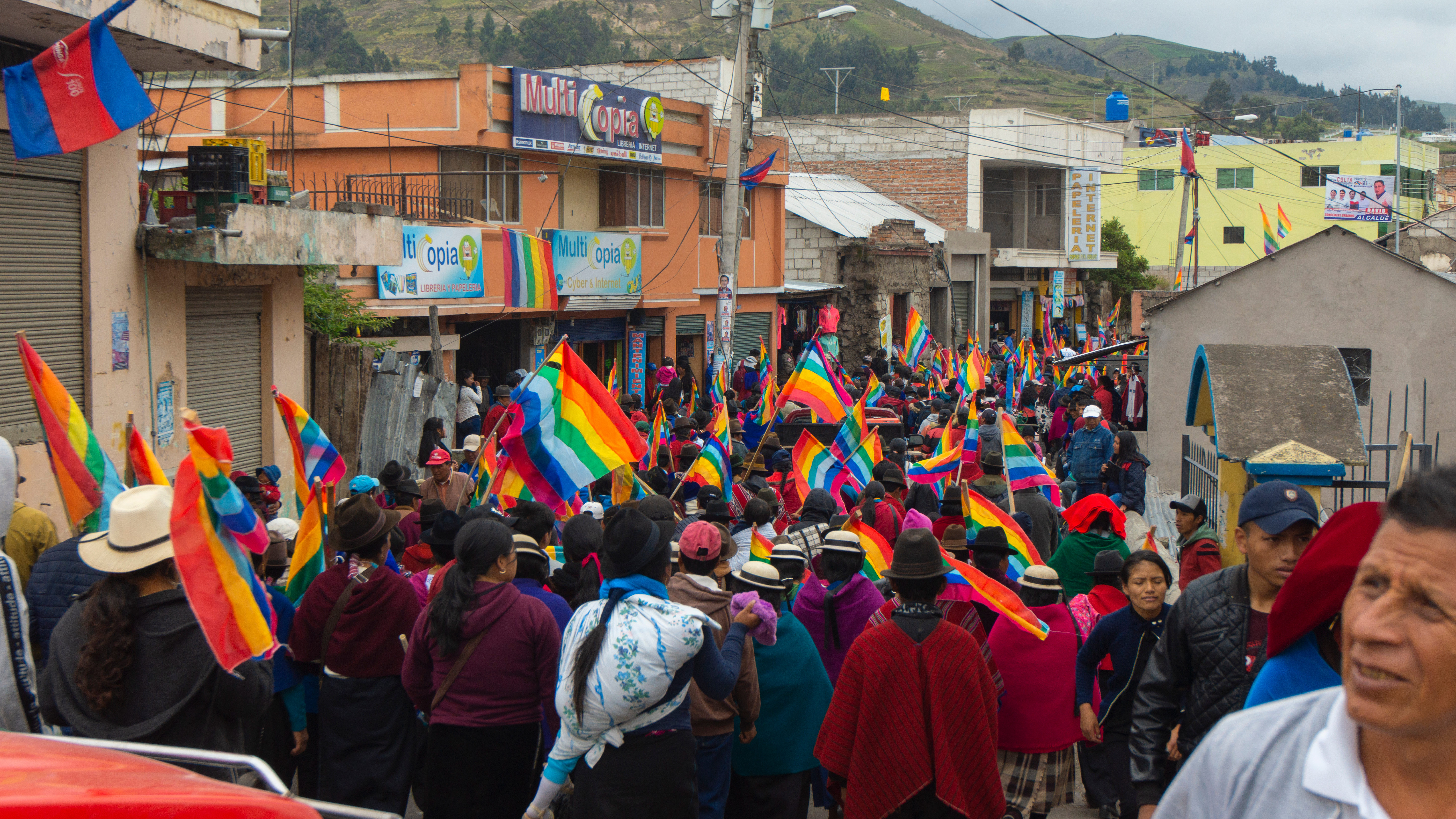 Elections take place regularly, and some key state institutions have recently displayed greater independence. A leftist government led by President Rafael Correa was elected in 2007, and the subsequent decade was characterized by both economic growth and severe strain on democratic institutions. President Lenín Moreno was elected in 2017 as Correa’s chosen successor, and he subsequently adopted more conservative economic policies, while allowing greater space for civil society and the press. The government’s popularity plummeted following a harsh crackdown on a 2019 protest movement against austerity measures and the severe economic and public health impacts of the COVID-19 pandemic.

Ecuador is rated Partly Free in Freedom on the Net, Freedom House's comprehensive study of internet freedom around the globe.

Six Countries to Watch in 2017