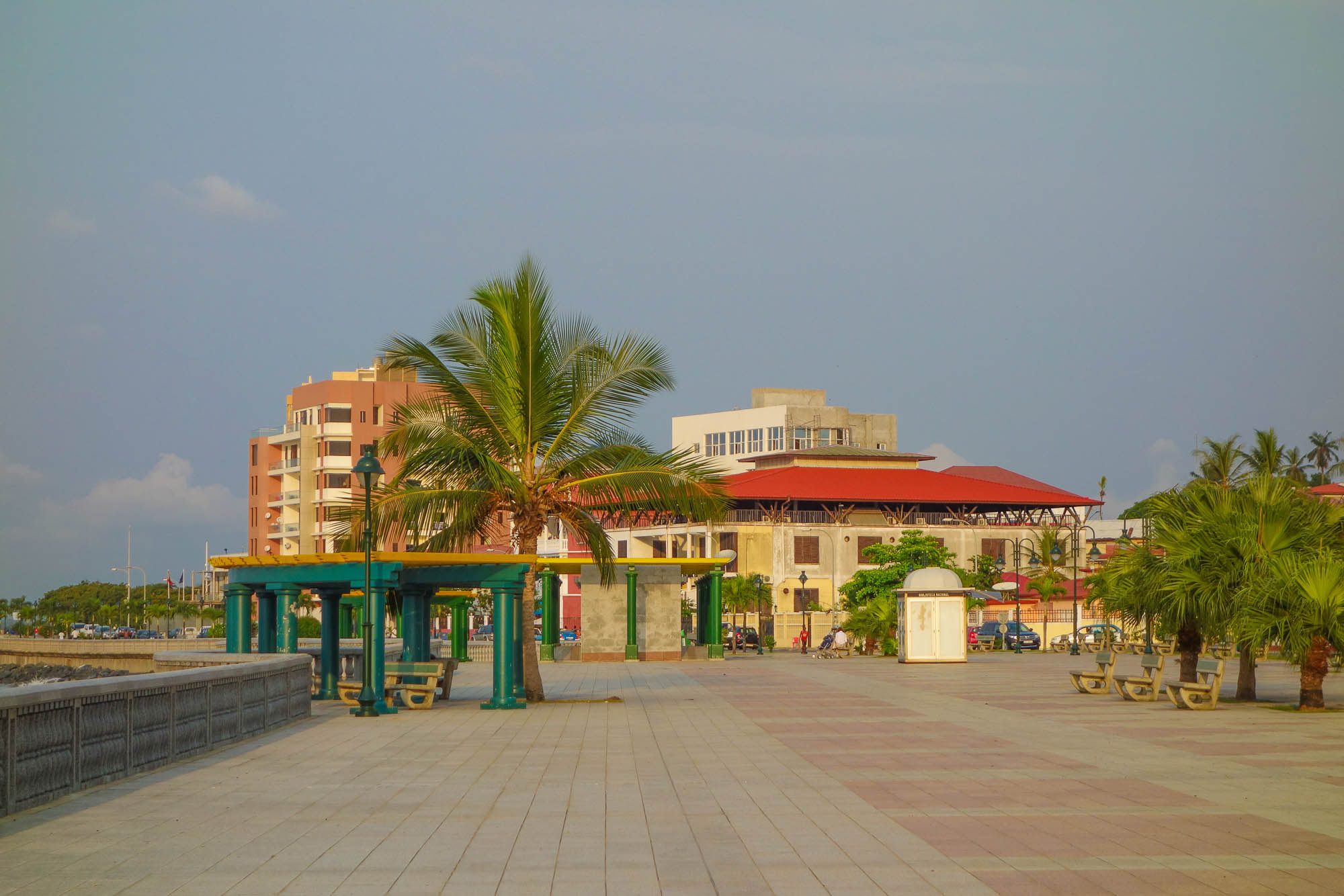 Equatorial Guinea is rated Not Free in Freedom in the World 2022, Freedom House's annual study of political rights and civil liberties worldwide.