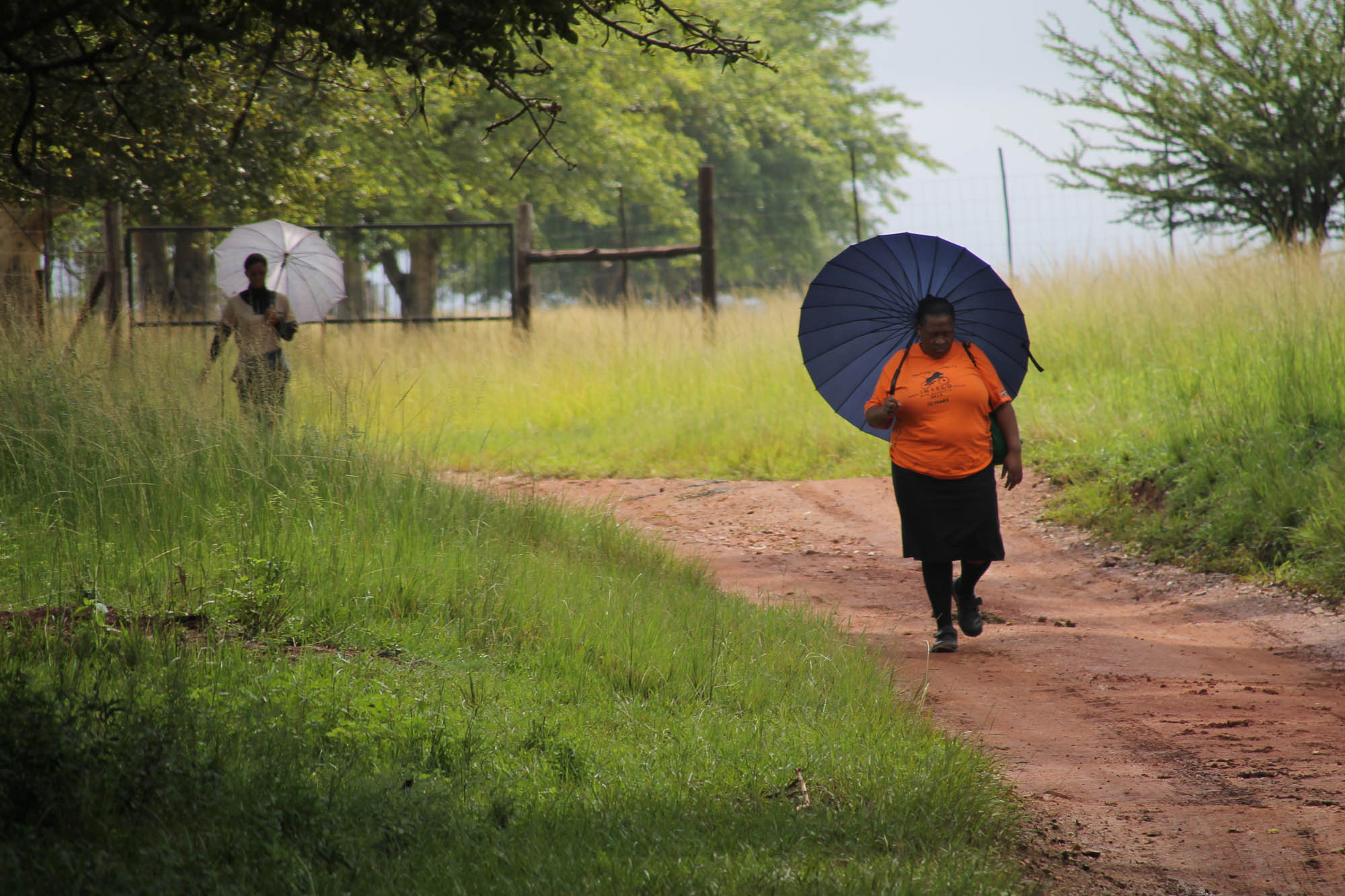 Eswatini (known internationally as Swaziland until 2018) is a monarchy currently ruled by King Mswati III. The king exercises ultimate authority over all branches of the national government and effectively controls local governance through his influence over traditional chiefs. Political dissent and civic and labor activism are subject to harsh punishment under sedition and other laws. Additional human rights problems include impunity for security forces and discrimination against women and LGBT+ people.

Eswatini is rated Not Free in Freedom in the World 2022, Freedom House's annual study of political rights and civil liberties worldwide.

Eswatini: Authorities Should Release Parliamentarians and Drop Charges Against Them

Eswatini: End Use of Lethal Force against Protesters