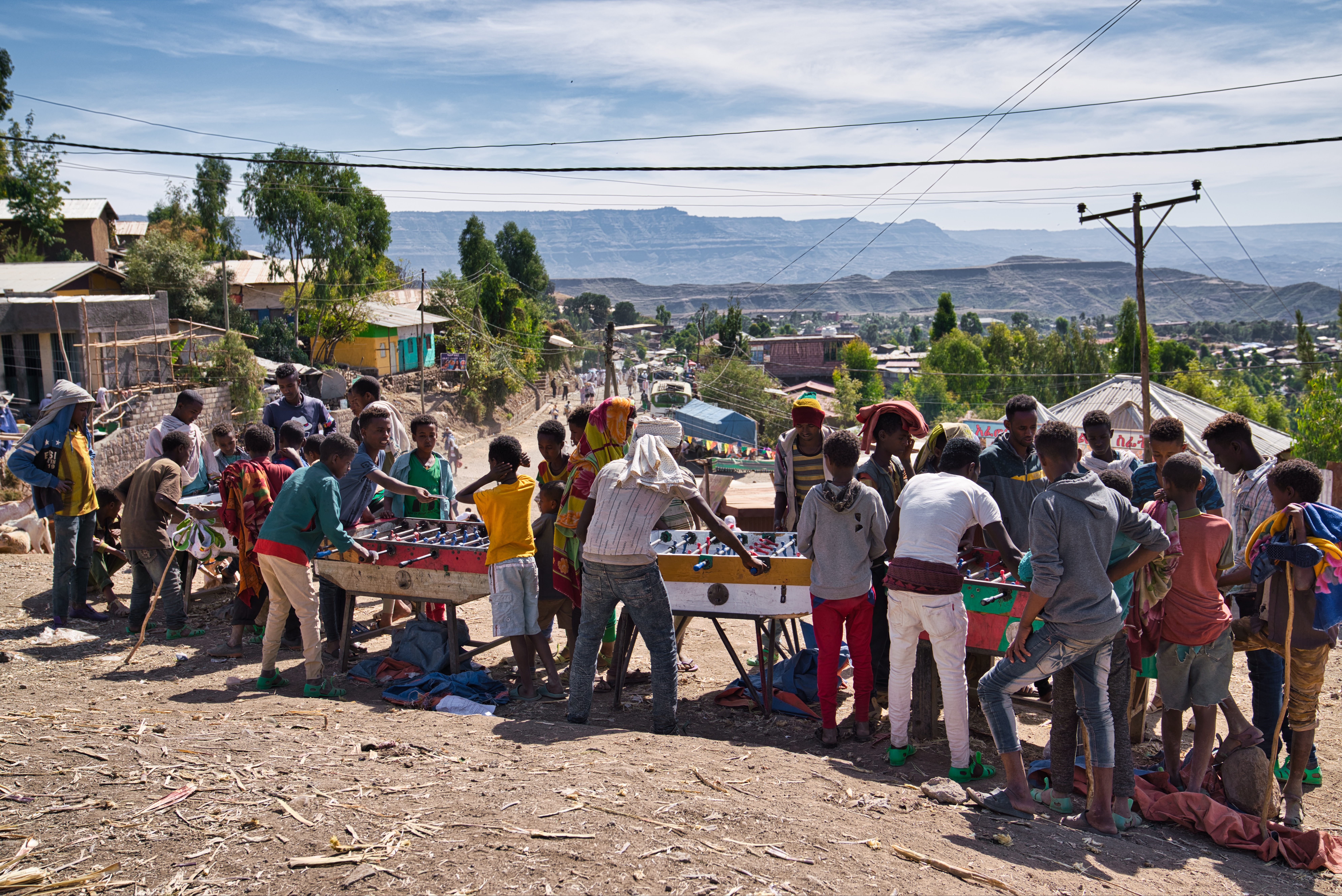 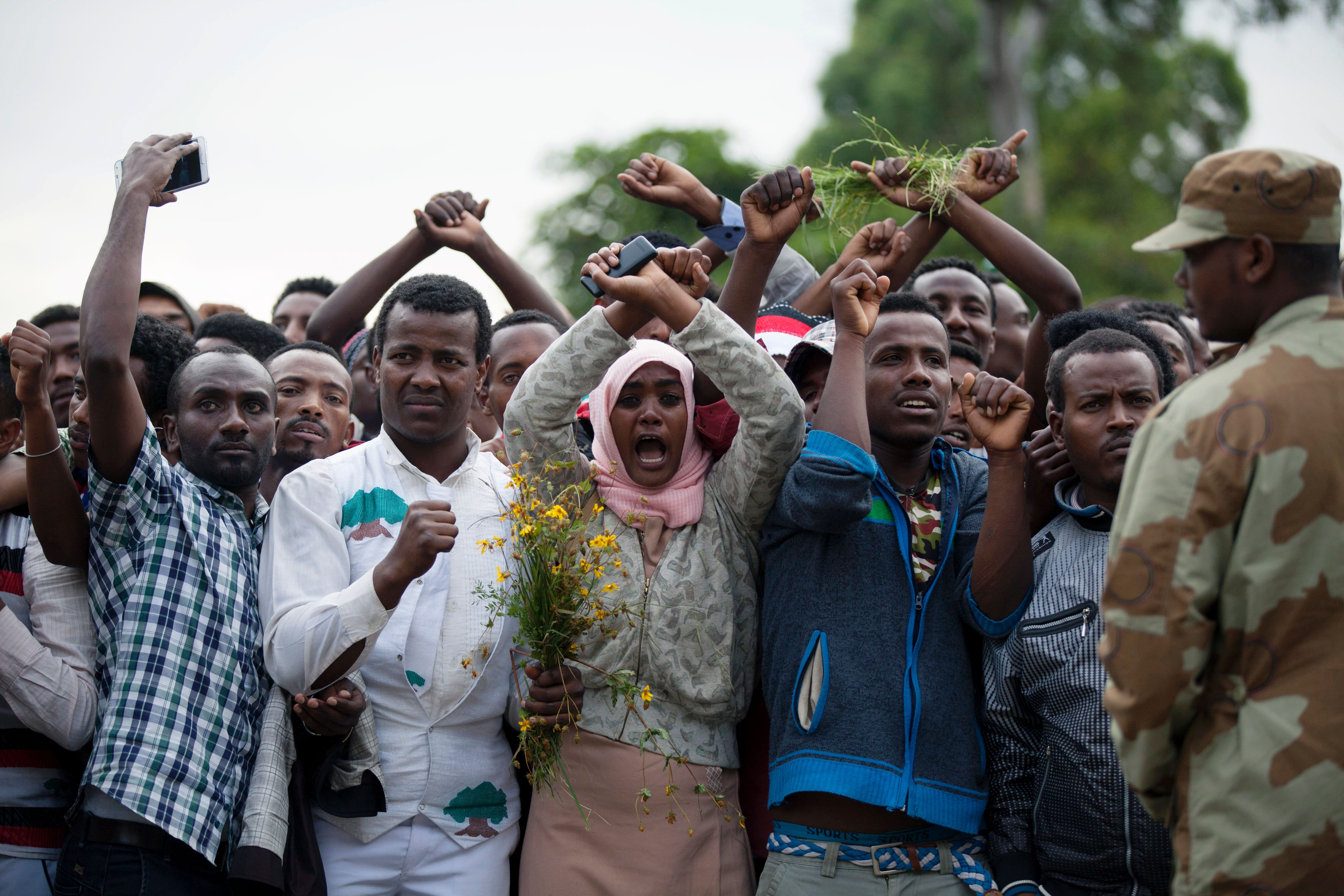 The appointment of Prime Minister Abiy Ahmed, who came to power after Prime Minister Hailemariam Desalegn resigned in the face of mass protests, set off a transitional period in Ethiopia. Abiy pledged to reform Ethiopia’s authoritarian state, and has held elections and implemented some liberalization policies. However, Ethiopia remains beset by political factionalism and intercommunal violence, abuses by security forces and violations of due process are still common, and many restrictive laws remain in force. Since late 2020, fighting between the Federal Government and the Tigray Defense Force (TDF) has led to the displacement of hundreds of thousands and credible allegations of atrocity crimes, and violence has spilled over into neighboring regions.

Our Work in Ethiopia

Freedom House has worked on Ethiopia since 2008, assisting human rights organizations in the development of coordinated advocacy and public outreach campaigns, and supporting the next generation of human rights defenders and democratic governance champions. Current programming seeks to protect civic space through mentorship initiatives, including a human rights internship programs and civil society capacity building. Freedom House also supports civil society to advance the recent political opening in Ethiopia by helping civil society organizations to develop strategies for the upcoming elections and outreach to citizens.

To learn more about Freedom House programming in the region, visit our Sub-Saharan Africa Programs page.

Ethiopia is rated Not Free in Freedom in the World 2022, Freedom House's annual study of political rights and civil liberties worldwide.

Ethiopia is rated Not Free in Freedom on the Net, Freedom House's comprehensive study of internet freedom around the globe.

Ethiopia has seen dramatic political changes this year, but significant challenges remain. The United States should seize this opportunity to support a genuine democratic transition in a pivotal country.

Statement from the Ethiopia Working Group