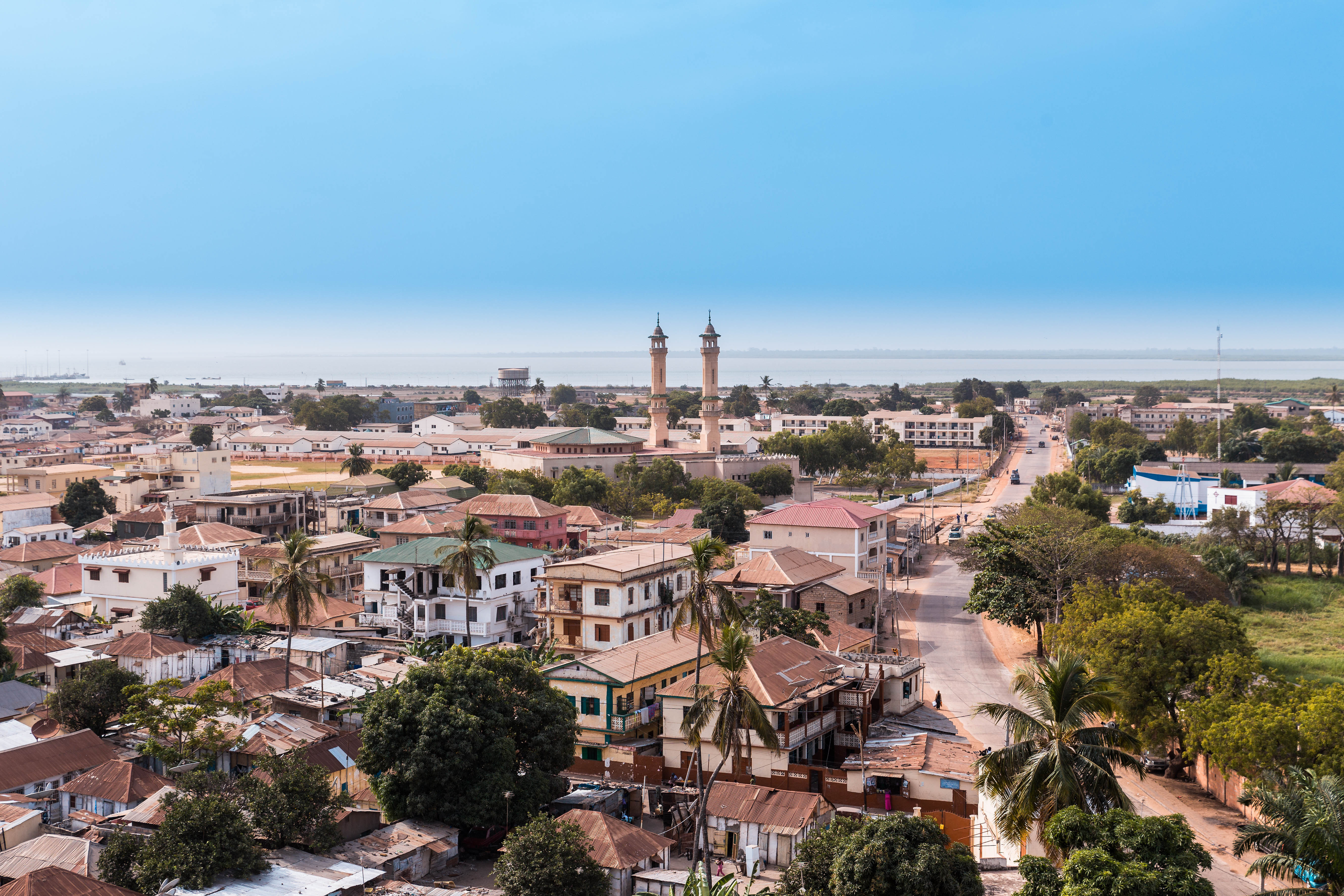 The Gambia was ruled for over two decades by former president Yahya Jammeh, who mounted a bloodless coup in 1994 and consistently violated political rights and civil liberties. The 2016 election resulted in a surprise victory for opposition candidate Adama Barrow. Fundamental freedoms including the rights of assembly, association, and speech improved thereafter, but the rule of law is unconsolidated, LGBT (lesbian, gay, bisexual, and transgender) people face severe discrimination, and violence against women remains a serious problem.

Freedom in the World — The Gambia Country Report

The Gambia is rated Partly Free in Freedom in the World 2022, Freedom House's annual study of political rights and civil liberties worldwide.

Freedom on the Net — The Gambia Country Report

The Gambia is rated Partly Free in Freedom on the Net, Freedom House's comprehensive study of internet freedom around the globe.

News & Perspectives on The Gambia

The Gambia Announces Withdrawal from ICC