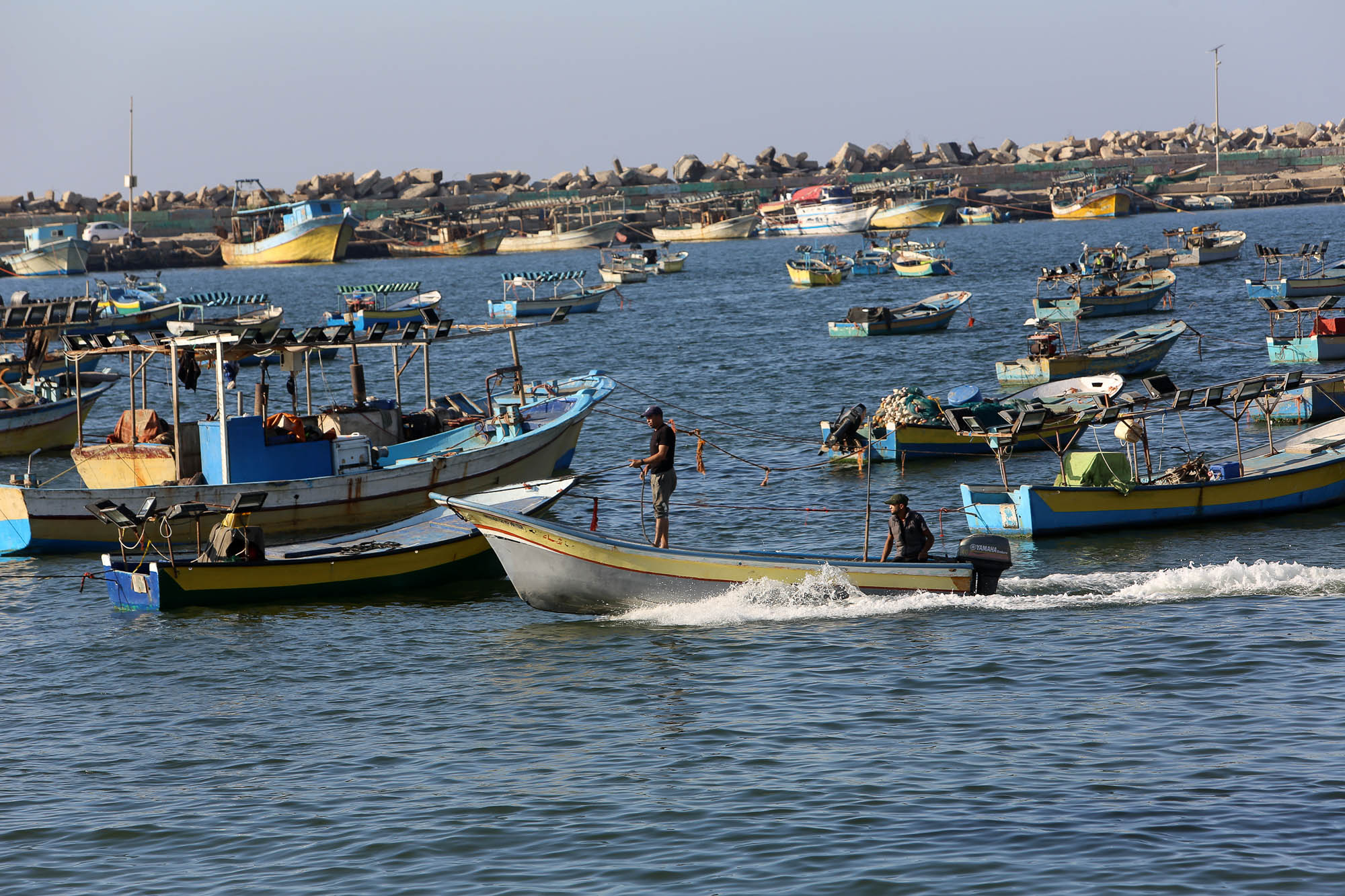 The political rights and civil liberties of Gaza Strip residents are severely constrained. Israel’s de facto blockade of the territory, along with its periodic military incursions and rule of law violations, has imposed serious hardship on the civilian population, as has Egypt’s tight control over the southern border. The Islamist political and militant group Hamas gained control of Gaza in 2007, following its victory in the preceding year’s legislative elections and a subsequent conflict with Fatah, the ruling party in the West Bank. The unresolved schism between Hamas and the Fatah-led Palestinian Authority (PA) has contributed to legal confusion and repeated postponement of elections, which have not been held in Gaza since 2006.

The Gaza Strip is rated Not Free in Freedom in the World 2022, Freedom House's annual study of political rights and civil liberties worldwide.

A Glass Half Full: Why the U.S. Needs to Be on The U.N. Human Rights Council