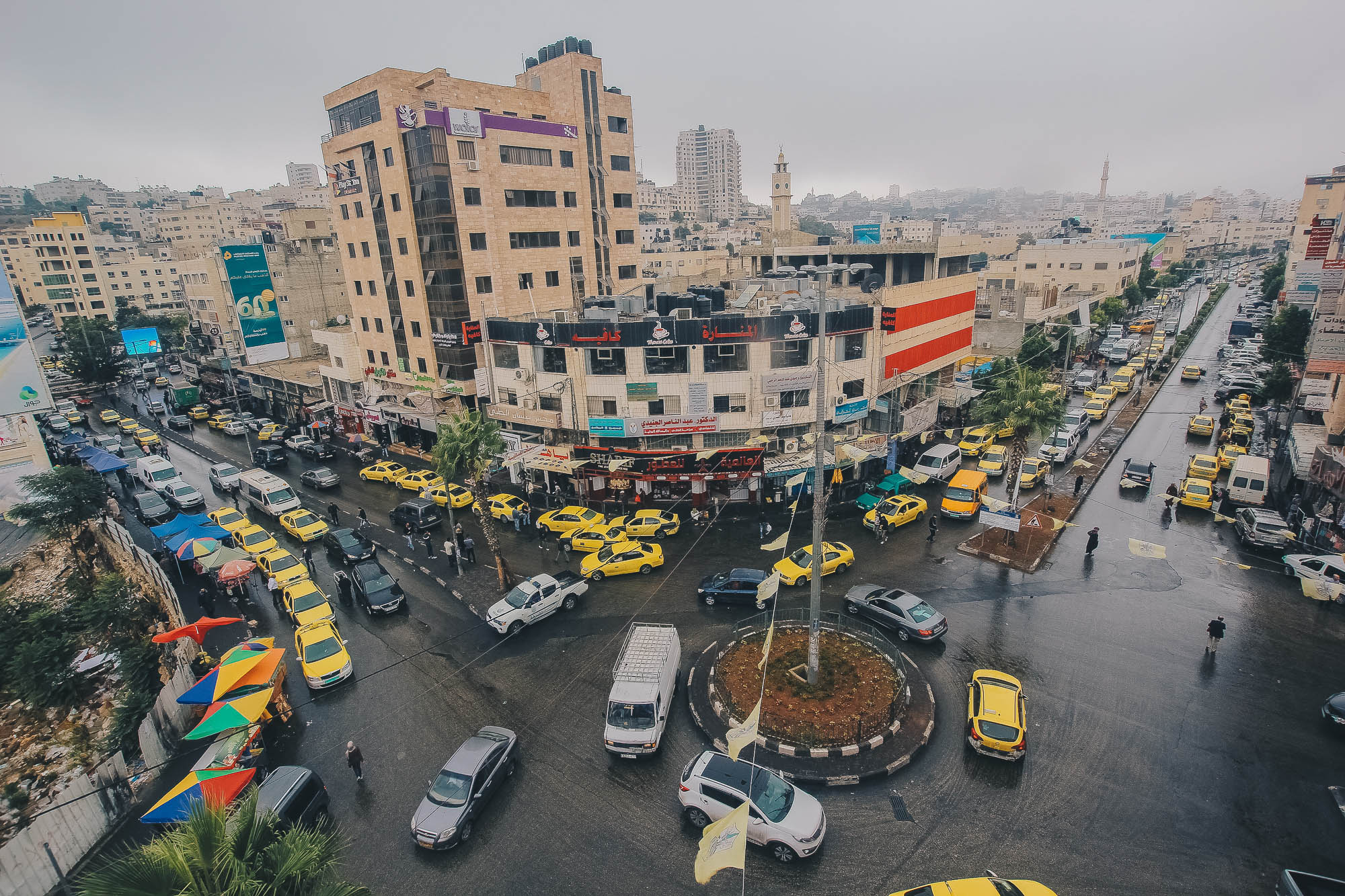 Israel’s military occupation of the West Bank entails onerous physical barriers and constraints on movement, demolition of homes and other physical infrastructure, restrictions on political rights and civil liberties, and expanding Jewish settlements that are widely considered to constitute a violation of international law. Jewish settlers in the West Bank are Israeli citizens and enjoy the same rights and liberties as other Israelis. The West Bank’s Palestinian residents, excluding those living in East Jerusalem, fall under the partial jurisdiction of the Palestinian Authority (PA), which is operating with an expired presidential mandate and has no functioning legislature. The PA governs in an authoritarian manner, engaging in acts of repression against journalists and activists who present critical views on its rule. East Jerusalem Palestinians are governed directly by Israel; while a small minority of them have Israeli citizenship, most have a special residency status that denotes a restricted set of rights compared with those of Israeli citizens.

The West Bank is rated Not Free in Freedom in the World 2022, Freedom House's annual study of political rights and civil liberties worldwide.

A Glass Half Full: Why the U.S. Needs to Be on The U.N. Human Rights Council