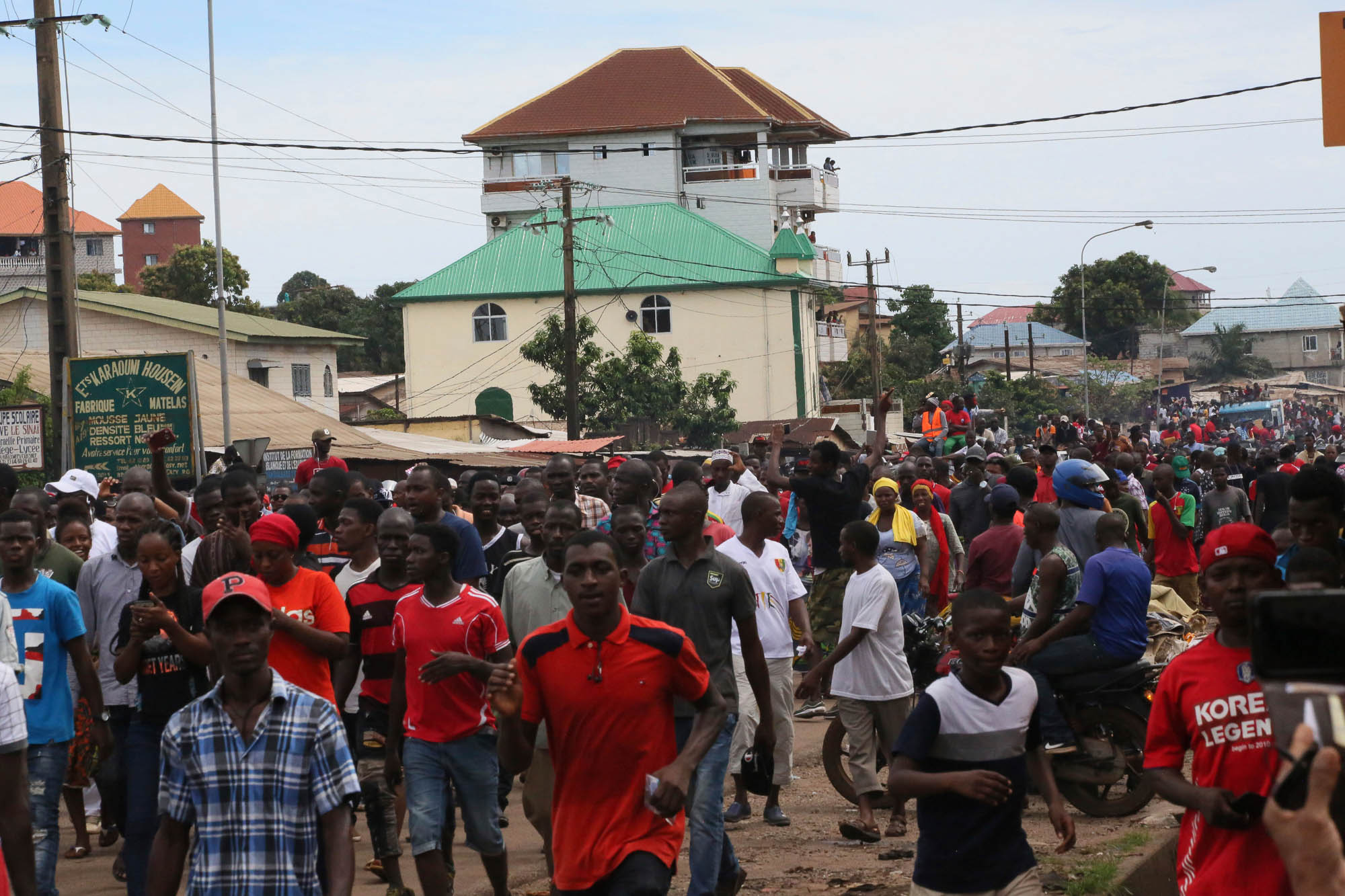 Guinea returned to civilian rule in 2010, following a 2008 military coup and decades of authoritarian governance. Since then, the country has held multiparty elections, but they have been plagued by violence, delays, and other flaws. The government uses restrictive criminal laws to discourage dissent, and ethnic divisions and pervasive corruption often exacerbate political disputes. Regular abuse of civilians by military and police forces reflects a deep-seated culture of impunity. Recent politics have revolved around President Condé’s constitutional review project—an initiative a broad-based opposition movement opposes on grounds that the initiative is meant to bring about a new constitution that would allow Condé a third term in office.