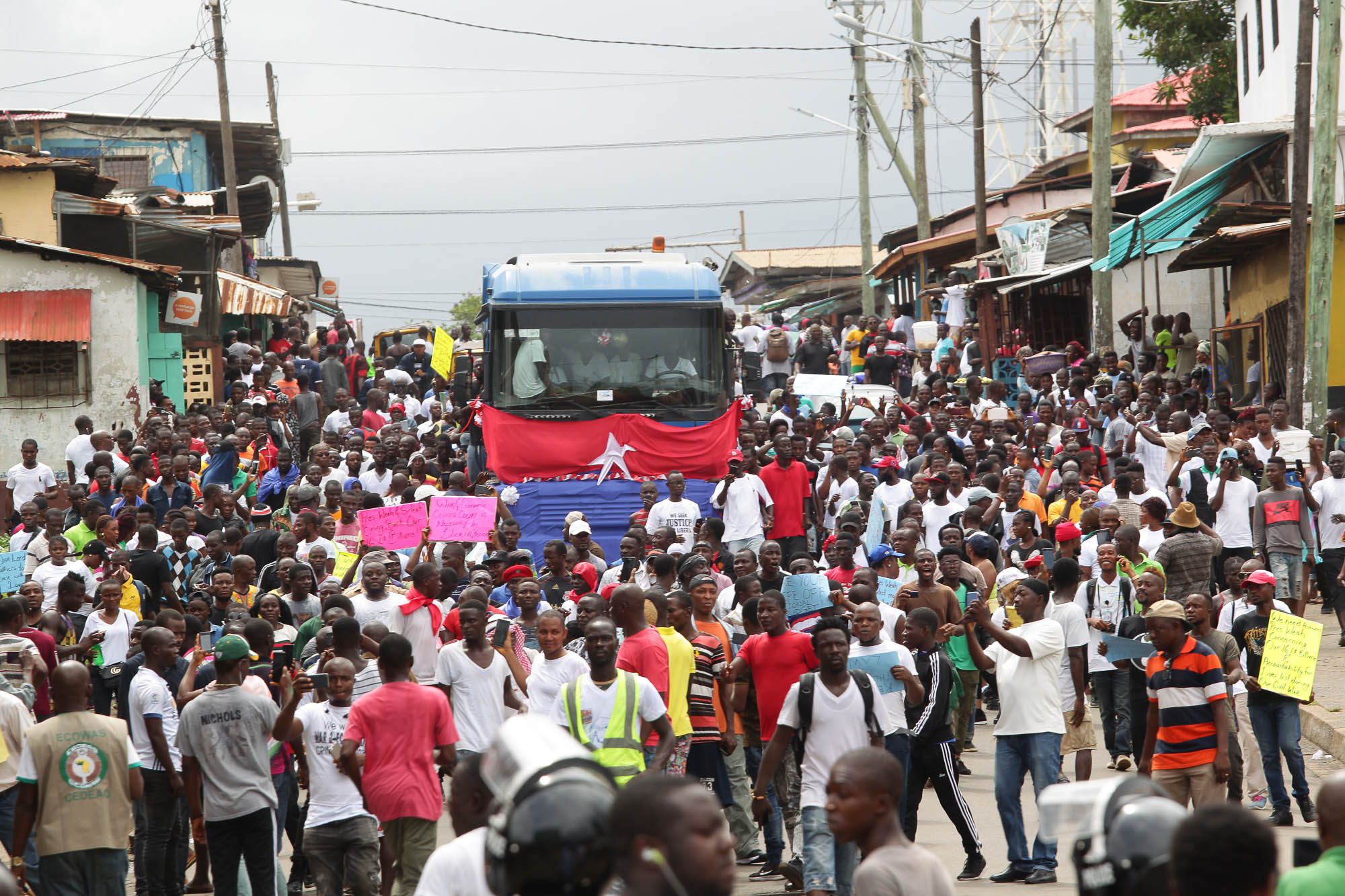 Liberia has enjoyed nearly two decades of peace and stability since the second civil war ended in 2003. During this time, the country has made considerable progress rebuilding government capacity, reestablishing the rule of law, and ensuring the political rights and civil liberties of citizens, and 2017 saw the first peaceful transfer of power between leaders since 1944. However, Liberia still faces serious issues with corruption, impunity, and violence against women.

With Sirleaf Stepping Down, Liberia Heads for Pivotal Elections