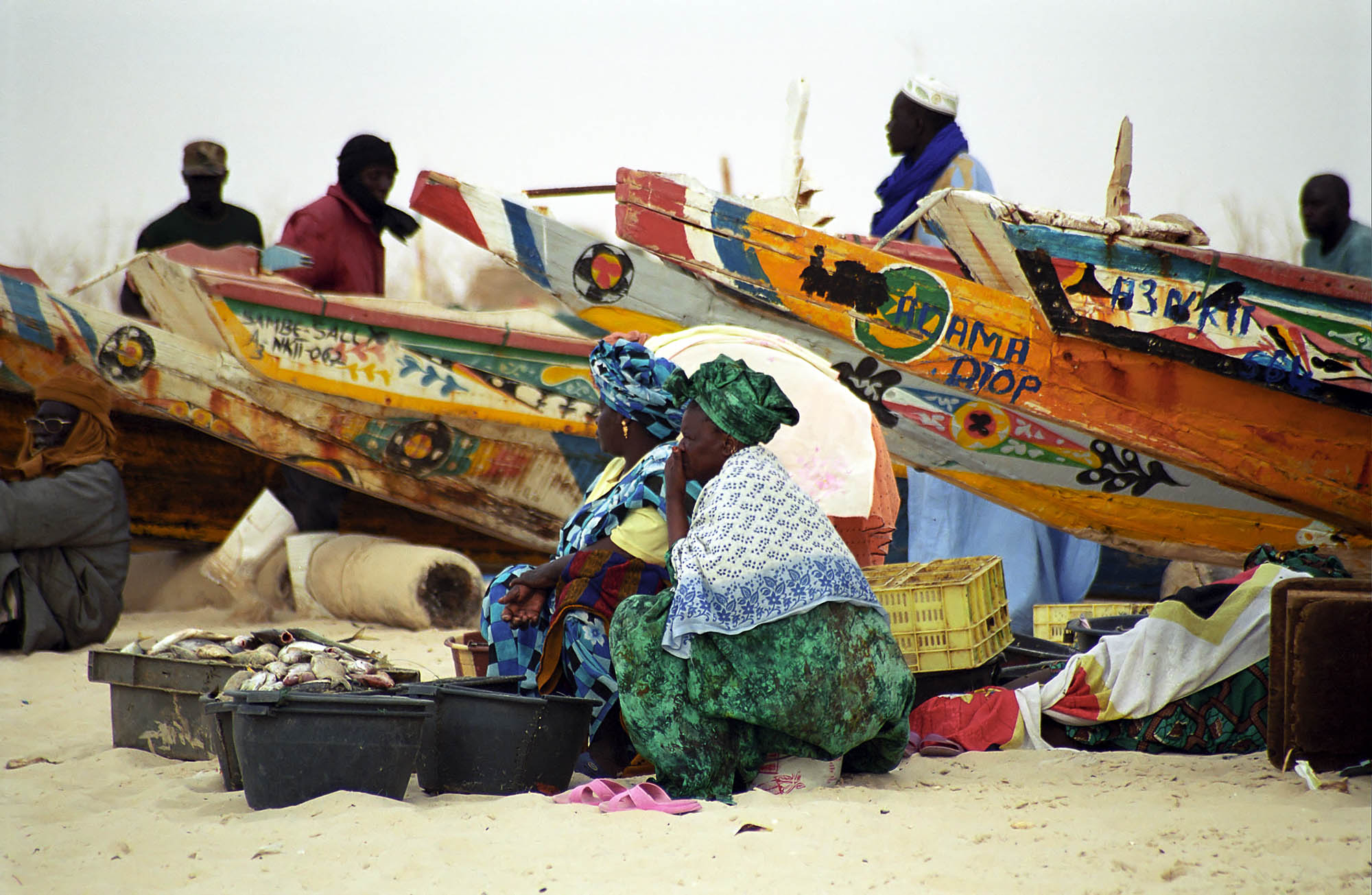 The president came to power in 2008 through a military coup, and has since confirmed his position through flawed elections. Freer legislative elections were held in 2018, but the executive dominates the legislative branch. A variety of media outlets operate, but journalists risk arrest for reporting on sensitive topics and many self-censor. Black Mauritanians, the Haratin population, women, and LGBT (lesbian, gay, bisexual, and transgender) people face discrimination. The government has taken increased steps to implement laws that address the problem of institutionalized slavery and discrimination, but continues to arrest antislavery and antidiscrimination activists.

Mauritania: ‘Slavery Is the President’s Business’