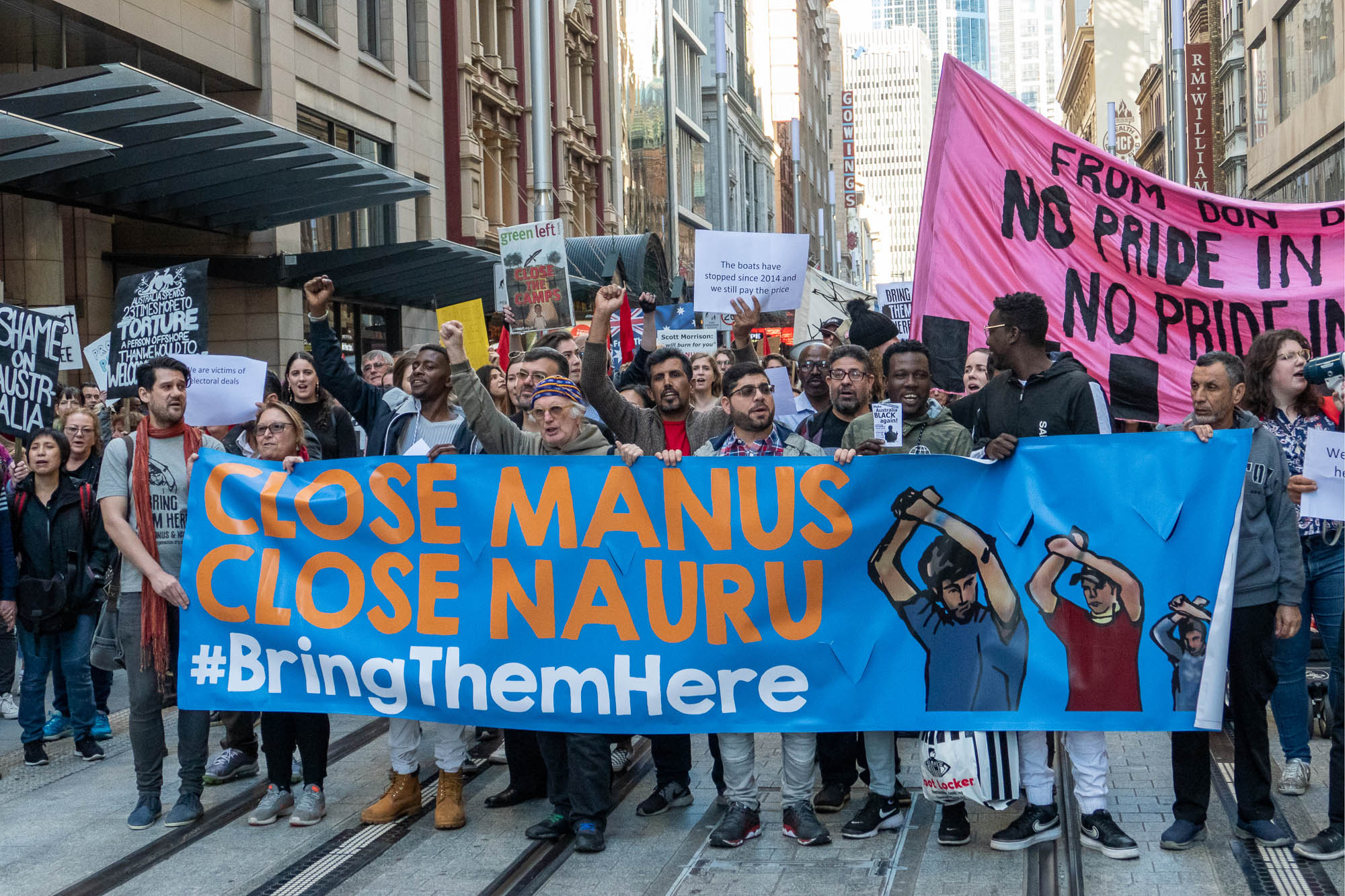 People in Nauru generally enjoy political rights and civil liberties, though the government has taken steps to sideline its political opponents—particularly the Nauru 19, a group of activists who had been charged with a variety of crimes in connection with a 2015 antigovernment protest. Corruption is an ongoing challenge. Asylum seekers and refugees housed in Nauru under an agreement with Australia live in dire conditions, and the country has attracted sustained international criticism over the persistent reports of abuses against them.

Nauru is rated Free in Freedom in the World 2022, Freedom House's annual study of political rights and civil liberties worldwide.