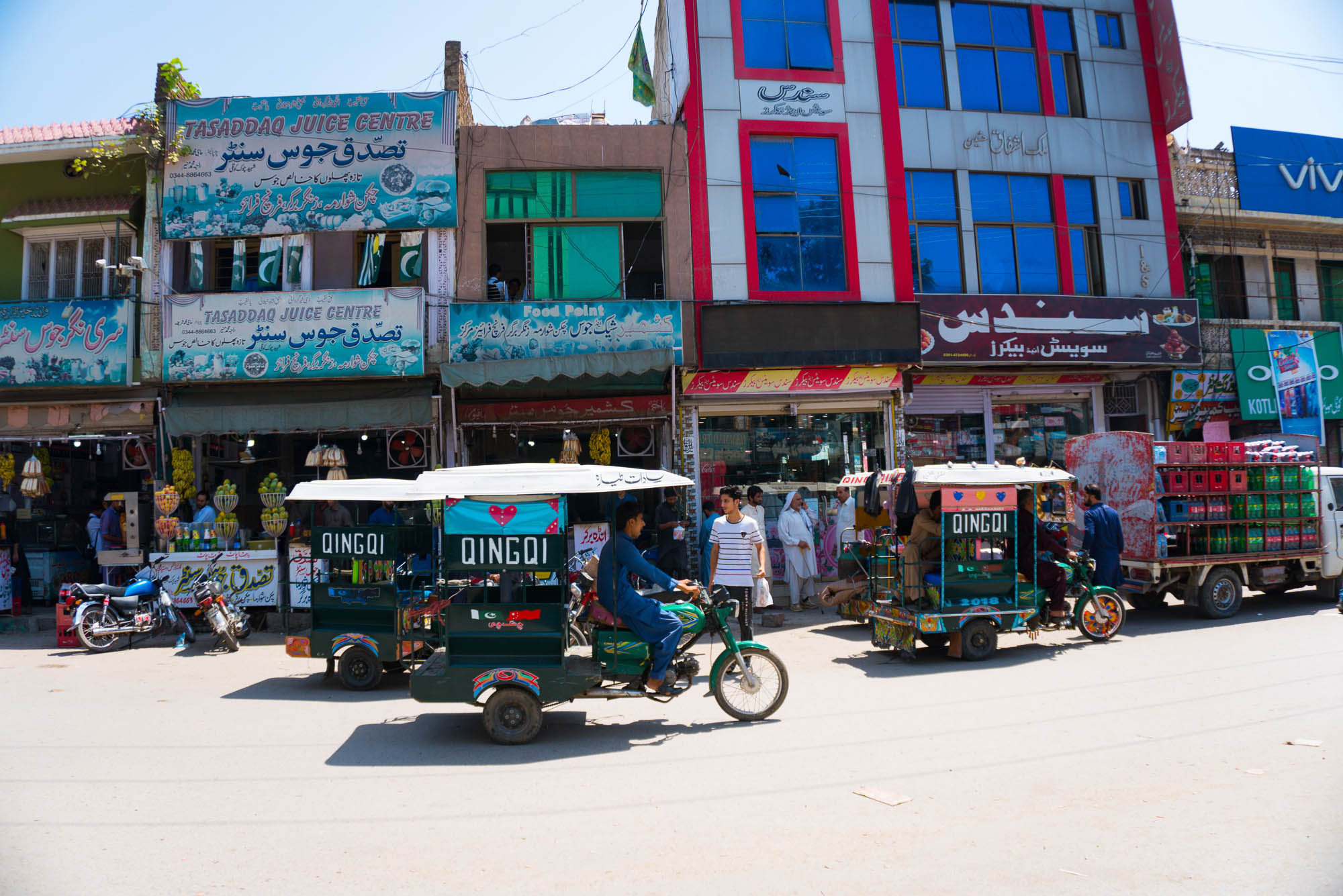 Pakistani Kashmir is administered as two territories: Azad Jammu and Kashmir (AJK) and Gilgit-Baltistan (GB). Each has an elected assembly and government with limited autonomy, but they lack the parliamentary representation and other rights of Pakistani provinces, and Pakistani federal institutions have predominant influence over security, the courts, and most important policy matters. Politics within the two territories are carefully managed to promote the idea of Kashmir’s eventual accession to Pakistan. Freedoms of expression and association, and any political activity deemed contrary to Pakistan’s policy on Kashmir, are restricted.

Pakistani Kashmir is rated Not Free in Freedom in the World, Freedom House's annual study of political rights and civil liberties worldwide.