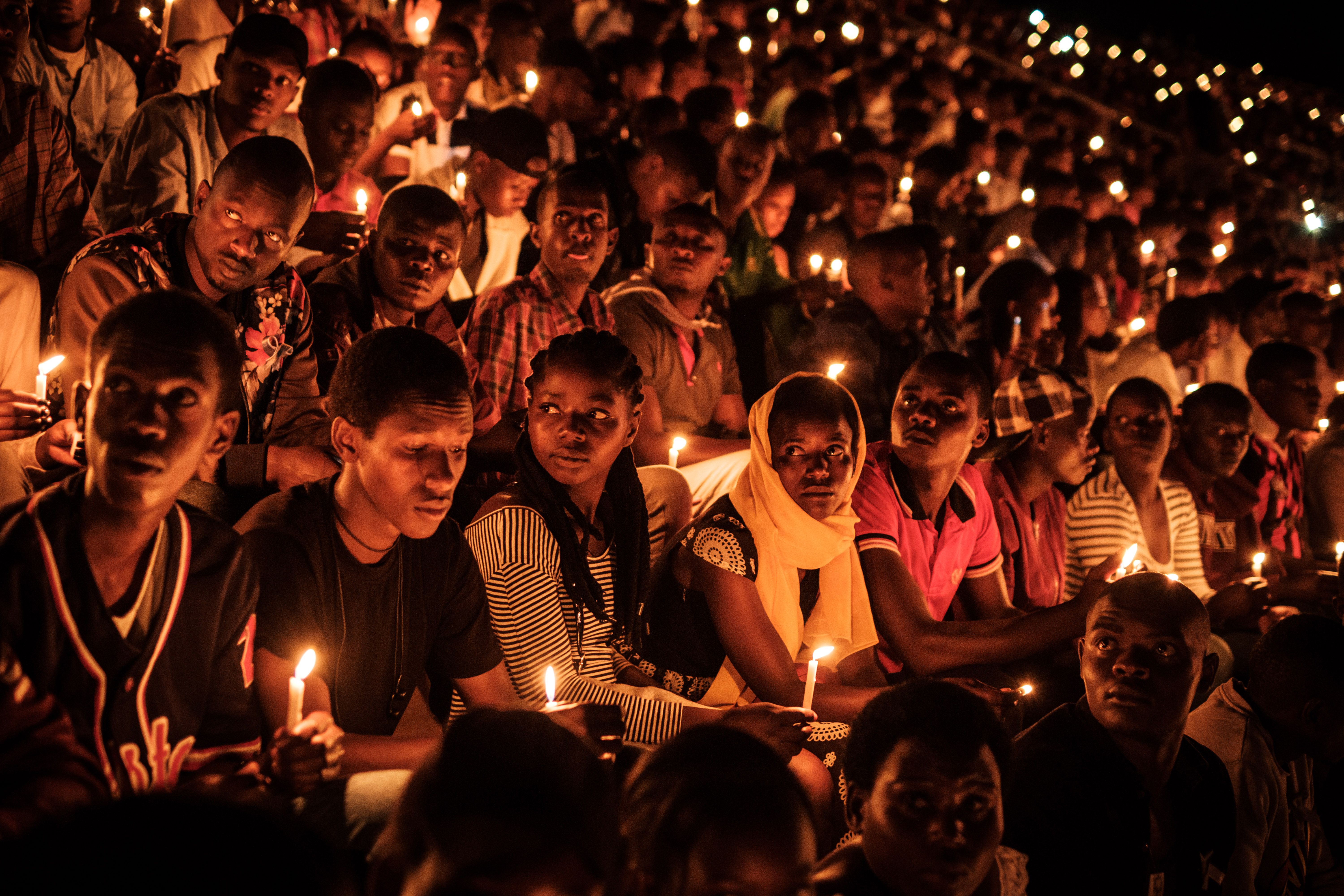 The Rwandan Patriotic Front (RPF), led by President Paul Kagame, has ruled the country since 1994, when it ousted forces responsible for that year’s genocide and ended a civil war. While the regime has maintained stability and economic growth, it has also suppressed political dissent though pervasive surveillance, intimidation, torture, and renditions or suspected assassinations of exiled dissidents.

Rwanda is rated Not Free in Freedom in the World 2022, Freedom House's annual study of political rights and civil liberties worldwide.

Rwanda is rated Not Free in Freedom on the Net, Freedom House's comprehensive study of internet freedom around the globe.

‘Game Over’ for Democracy in Rwanda