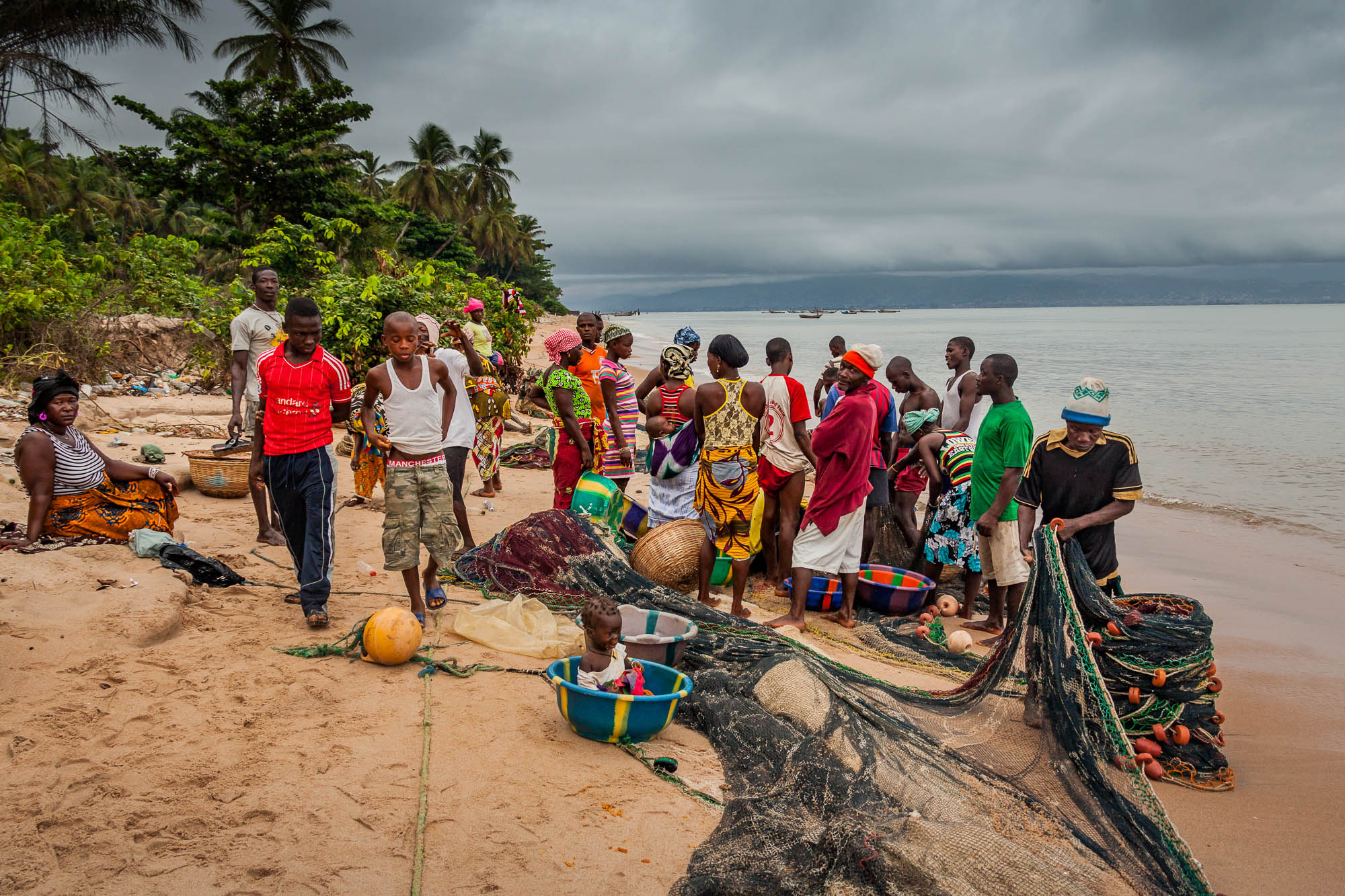 In 2018, Sierra Leone held its fourth national elections since the end of the civil war in 2002. However, opposition parties have faced police violence and restrictions on assembly. Government corruption is pervasive, and the work of journalists is hampered by the threat of defamation charges. Other longstanding concerns include gender-based violence and female genital mutilation (FGM).