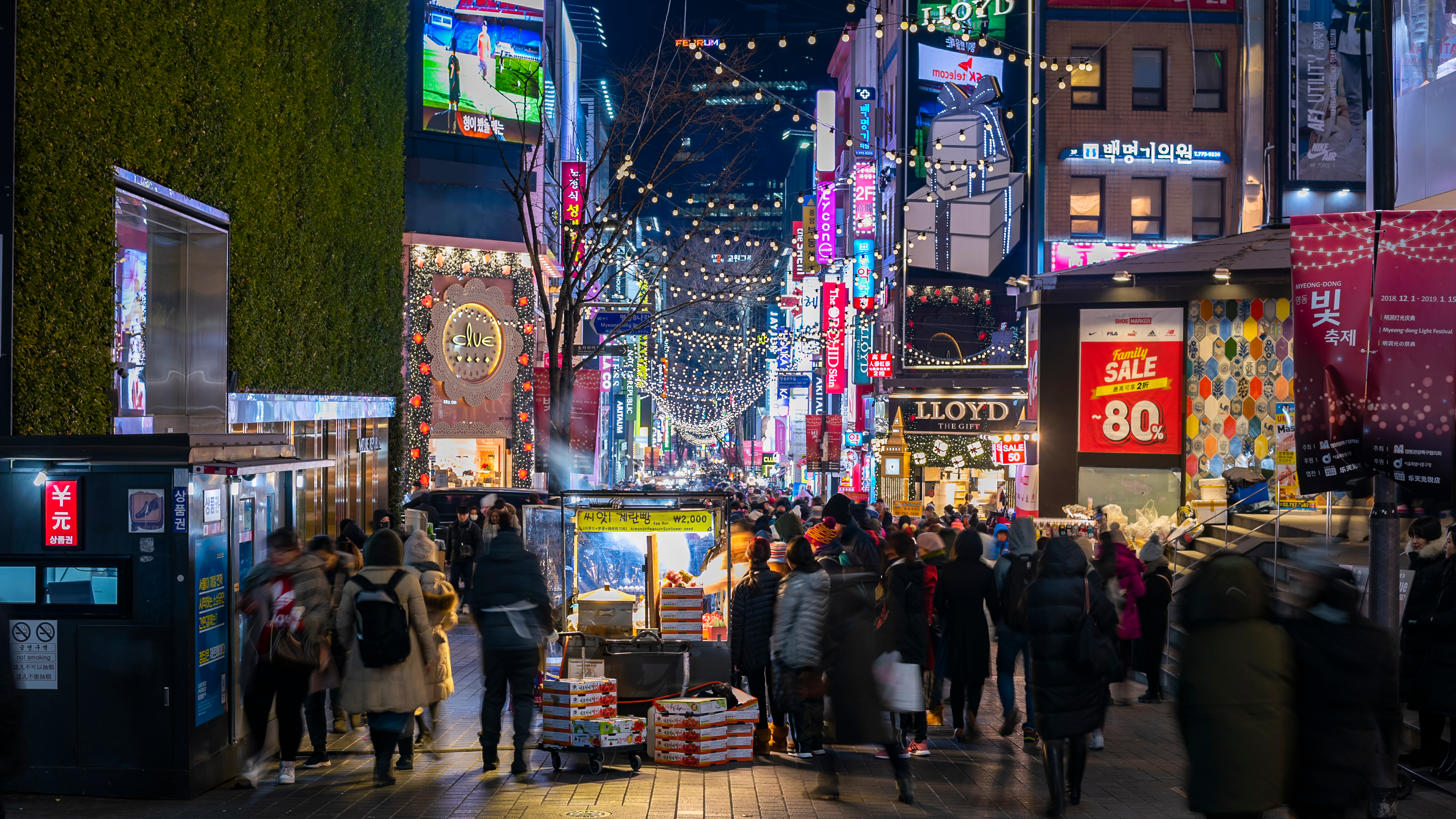 South Korea’s democratic system features regular rotations of power and robust political pluralism, with the largest parties representing conservative and liberal views. Civil liberties are generally respected, though the country struggles with minority rights and social integration. Legal bans on pro–North Korean activity affect legitimate political expression, and members of the press can face pressure from the government over their coverage of or commentary on inter-Korean relations. Corruption is also a persistent problem, with scandals implicating successive governments and executives from the country’s largest companies in recent years.

South Korea is rated Partly Free in Freedom on the Net, Freedom House's comprehensive study of internet freedom around the globe.